OFA has another stellar year with healthy profit 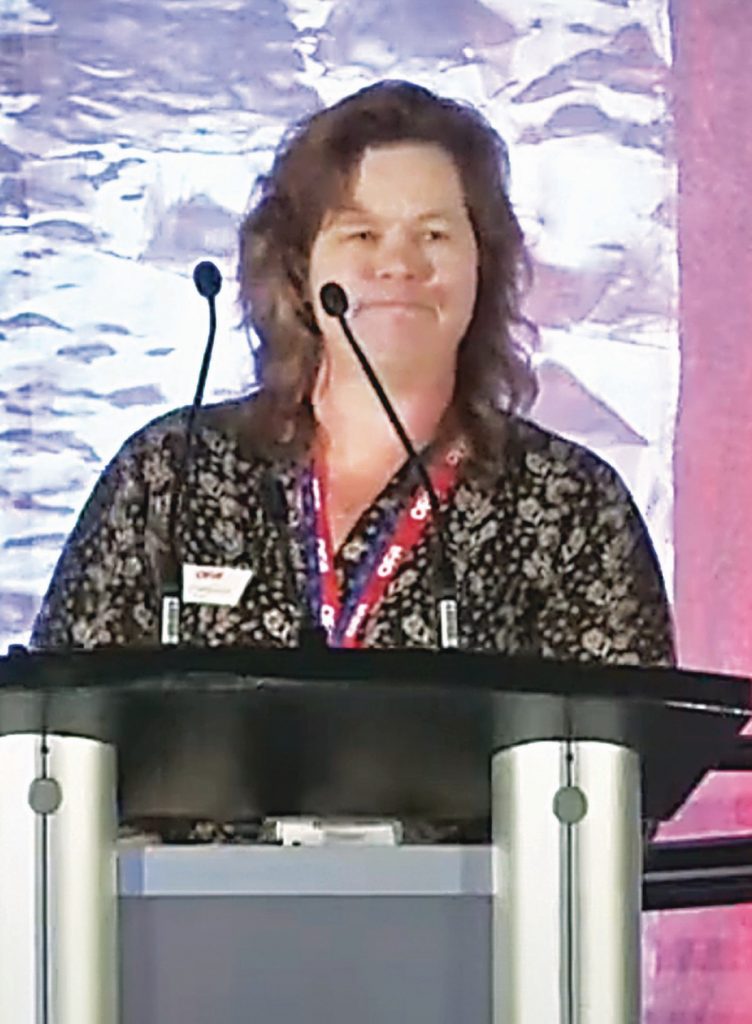 It was the Ontario Federation of Agriculture’s 7th stellar year in a row. Eight years ago, the farm support and lobby group recorded an operating loss of $7,895.

The lion’s share of gross revenue was a record $9.6 million from membership fees. The OFA is a not-for-profit farm organization with about 38,000-member families, Each annual family membership is $255, an increase from $195 in 2018. Membership refunds were requested by 929 farms, down slightly from last year’s 1,000 refund requests.

As a non-profit, the OFA does not pay income tax. Non-profit organizations are allowed to earn tax-free profits provided that they were earned through the normal activity of the organization and can be considered a cushion to cover operating expenses for up to six months in the event of disaster or unforeseen risks.

For year 2021-2022 the OFA reported total net assets of $15.3 million. Of that, about $9 million was held investments. The OFA largest investment was $4.64 million in the Co-operators Group, of which the OFA is a founding member. Here are the top 5 OFA investments:

The OFA has 45 full-time employees and two part-time northern regions employees. Its 10 biggest operating expenses in 2021-2022 were:

The OFA also pays for about 20 pensions to retired employees. If one worked for the OFA for 25 years and retired at age 65, he or she would earn approximately 40 per cent of one’s working pay in retirement.  The OFA’s annual report was presented at the annual general meeting in London on Nov. 21.

The OFA did not make direct donations to a political party. The recently retired OFA director of finance and administration Jon Lazarus told Farmers Forum in 2020 that “We don’t make political donations. That would kill us.”

The OFA has paid political parties in the past by paying for tables at fundraising dinners. That practice stopped some years ago.