BREAKING NEWS
02:17
Home News OFA achievements in 2021 include conversations on the carbon tax

OFA achievements in 2021 include conversations on the carbon tax 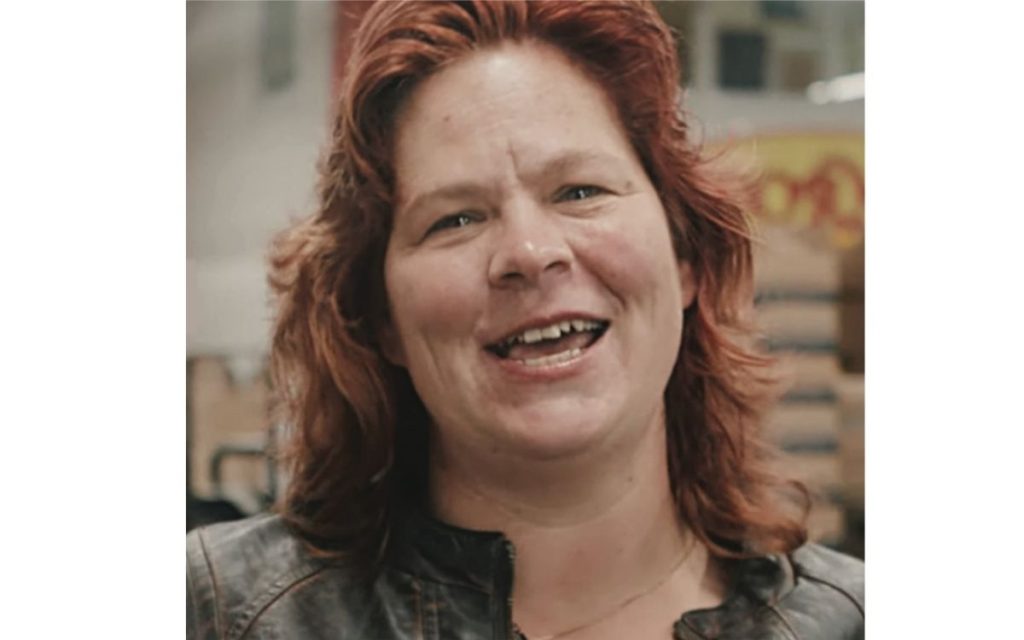 MURILLO — From farmer mental health support to farmland protection, Ontario Federation of Agriculture President Peggy Brekveld says her organization will continue working on issues in 2022 that were set as priorities in 2021. Those priorities include farmer mental health, farmland protection, access to labour, rural infrastructure, environmental sustainability and working with government toward a new Agricultural Policy Framework.

In their recent “Guelph Statement,” Canada’s ag ministers mentioned first “Climate Change and the Environment” as a key vision for the planned new Framework. Brekveld, a Thunder Bay-area dairy farmer, carefully positioned that as fitting with OFA’s “environmental sustainability.”

Asked about the climate change aspect of the Trudeau regime’s environmental policy and how the federal government’s aim to flat-out curtail fossil fuel and fertilizer usage accords with the interests of agriculture, Brekveld suggested there would be “continued conversations” around the issue and a push for recognition of the environmental “good work” of farmers.

There needs to be an “understanding that, at the end of the day, farmers are environmental stewards,” she said, adding the OFA and government are both “aiming for environmental health … and we will find a way through these conversations.”

She counts as progress the OFA’s continued lobbying of government for farm carbon-tax relief, although they have seen no concrete results. Brekveld and her predecessors have become well practiced on talking about the subject. The issue today isn’t as rosy as former OFA president Don McCabe posited six years ago. In 2015, McCabe wrote that carbon offsets “could even be a modest revenue stream for Ontario farmers,” telling Farmers Forum then that such offsets were “locked in law” and simply a matter of time.

Four years of talks later and the Trudeau government imposed its carbon tax and farmers are not reaping the benefits of carbon offsets.

In other achievements, Brekveld points to farmer mental health initiatives like the In-the-Know program that offers four-hour mental-health information sessions aimed at the agricultural community. And she points to the more than 17,000 signatures — from farmers and non- farmers — garnered by the OFA’s ‘Home Grown’ farmland preservation campaign. That effort aims to raise awareness about and reduce the 175 acres of Ontario ag land lost daily to urban sprawl.

“Much of the work isn’t completed” on the 2021 priority list, she offered, “but I think we’ve actually made progress in all of those issues.”