New provincial ag minister is a farmer with 4-H ties 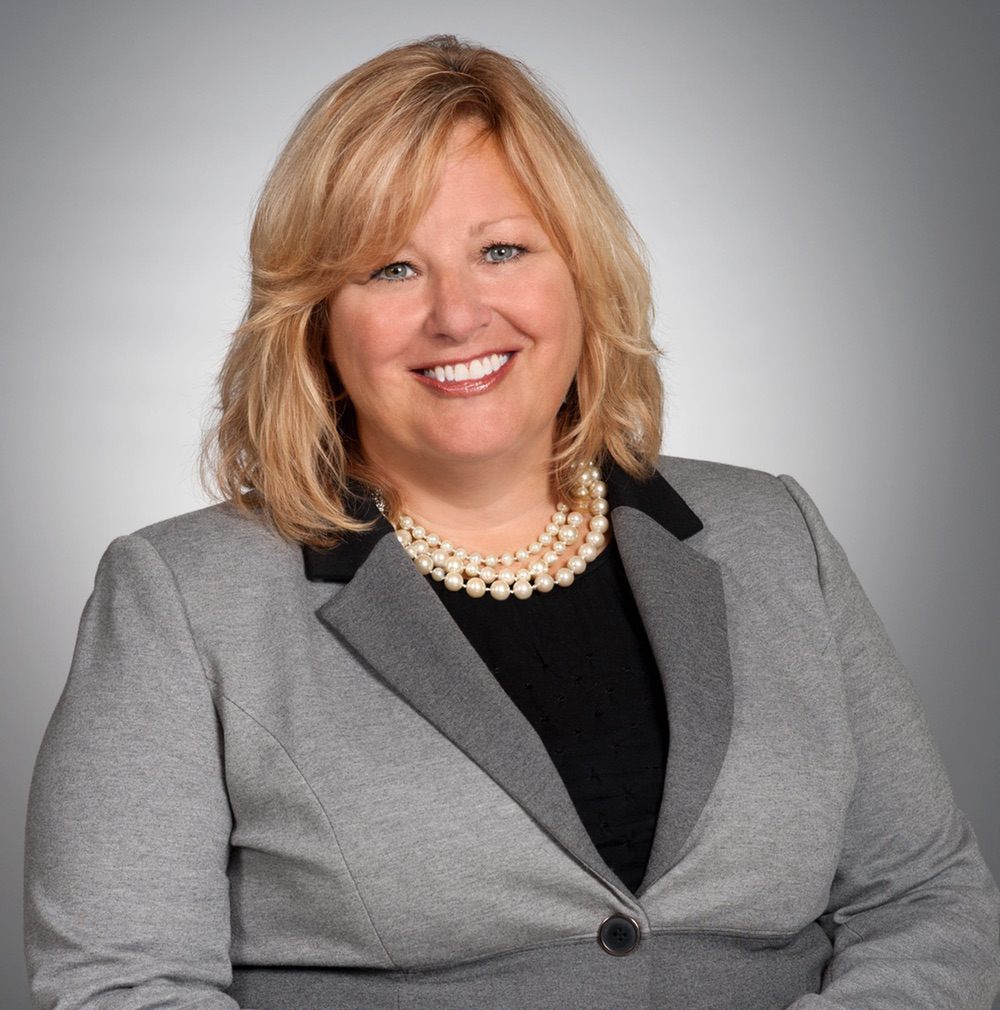 Ontario Premier Doug Ford shuffled his cabinet, as the next provincial election will be in less than a year and he wanted a younger, more geographically diverse cabinet. Ford said in a press release that the shuffle is part of a post-COVID-19 renewal of the province, to get more people back to work.

With the restructuring of Ford’s cabinet, eight elected officials moved ministries, seven ministers were newly appointed, and five were removed from cabinet — including former agriculture minister Ernie Hardeman, who had been in the position for three years.

In a June 19 Tweet, Hardeman stated, “It’s been an honour to have served as the Minister of Agriculture, Food and Rural Affairs these past three years. I am proud to have worked with Ontario’s agri-food sector to tackle the issues that impacted the viability of the industry.”

Hardeman was replaced by Thompson, (PC-Huron-Bruce), a member of the Progressive Conservatives since 2011.

Thompson was born and raised near Wingham, Ontario. She now lives near Teeswater in Bruce County on a farm that has been in her husband’s family for 120 years. They raise purebred Boer goats and also cash crop.

Thompson graduated from the University of Guelph with a degree in public administration and consumer economics, and graduated from the Advanced Agricultural Leadership Program. She was also a general manager for the Ontario Dairy Goat Co-operative, before going into politics.

She served as an Ontario 4-H Foundation Chair of the Board and as the Vice-chair of Ontario Agri-Food Education Inc.

“Minister Thompson has a valuable understanding of farm and rural issues and has a direct connection to those communities,” said Peggy Brekveld, president of the Ontario Federation of Agriculture in a statement.

The first issue facing Thompson is the “loss of prime farmland to development on a daily basis,” a top issue of the Ontario Federation of Agriculture, VandenHengel said.

“Minister Thompson understands the needs of rural communities and farmers, and we know she will look for new ways of supporting and helping grow farm businesses and rural economies,” said Grain Farmers of Ontario chairman Brendan Byrne.

Said Grain Farmers of Ontario CEO Crosby Devitt: “We are thrilled to see this new appointment.”

“I am humbled to be given this new post and I pledge to Ontario’s agri-food sector and rural communities that I will work hard on their behalf,” said Thompson in a public statement.