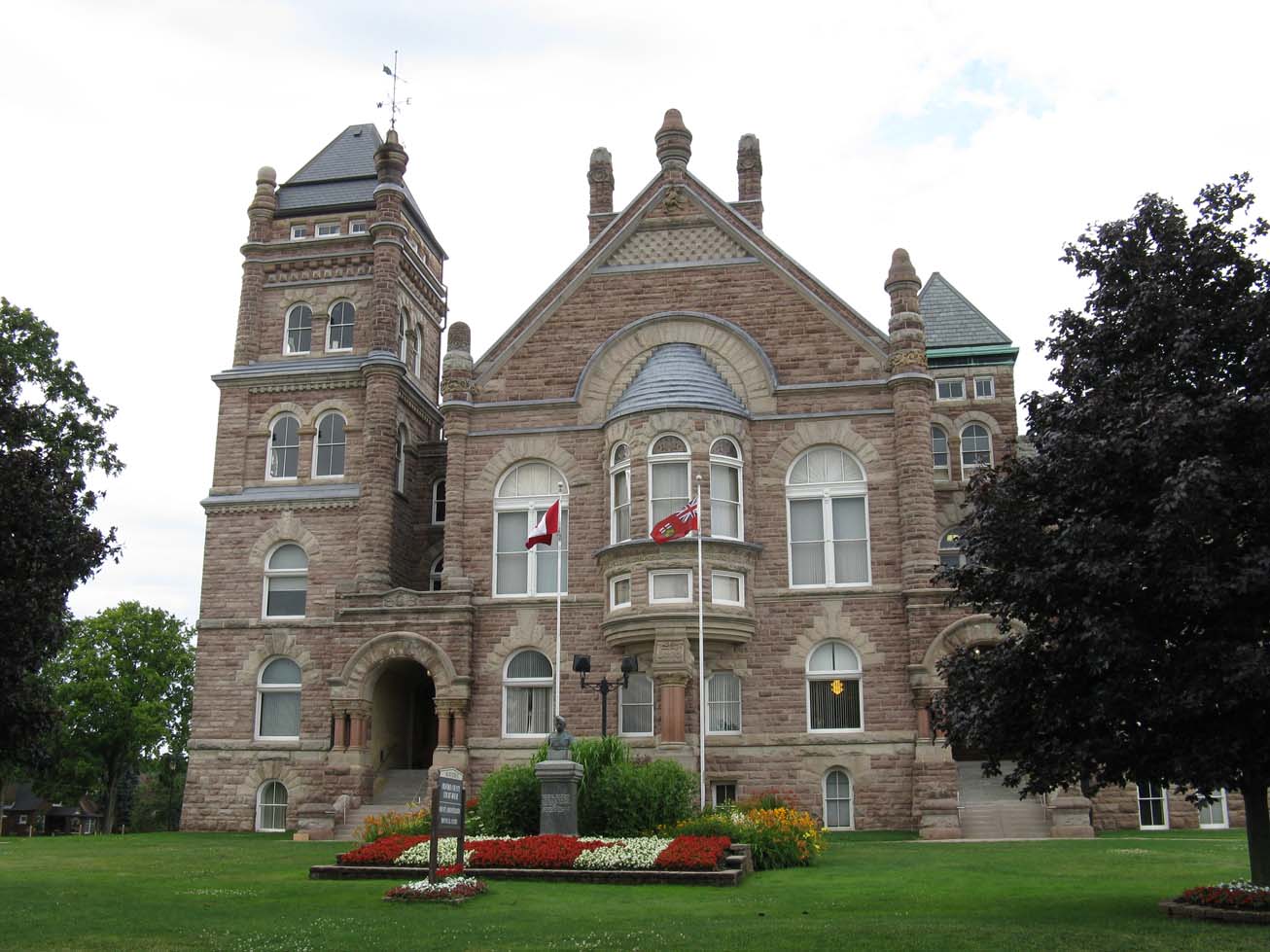 KINGSTON — An animal activist, who filmed himself on at least three Ontario mink farms, is now facing the possibility of a fine or even jail time.

Malcolm Klimowicz snuck onto three minks farms in 2017; at Oshawa, Collingwood and near Battersea in Frontenac County.

The breaking and entering charges in the Oshawa case were dropped. The Collingwood case was downgraded to trespassing but there was no fine. Evidence in the Battersea case wrapped up in February in Kingston provincial court and Justice Julianne Parfett is expected to announce a verdict at any time.

If found guilty, Klimowicz could face up to 18 months in jail or a maximum fine of $5,000. He pleaded not guilty but was offered a deal of no jail time if he took down the mink farm videos from YouTube. He declined.

A new Ontario trespass law that came into effect this year, targets cases like this one and has largely quashed all activists trespassing on farms. Entry without permission or even employees taking video without permission can now result in a fine of up to $15,000 for a first offence and not more than $25,000 for any subsequent offence.

In the Battersea case, Klimowicz, an animal rights activist with Kitchener Ontario Animals Liberation Alliance, filmed himself at Stonehenge Industries, a mink farm with 3,200 breeding females owned by Walt and Heather Freeman. Klimowicz posted a three-minute video online of conditions in the barn. “I found all sorts of animal cruelty,” Klimowicz said on his GoFundme page. “The cages were covered in feces, sludge puddles filled with urine.”

Klimowicz, who was hoping to raise $60,000 when he launched his fundraising in October, had raised more than $30,000 by March. He describes himself on his Instagram page as a “photographer, artist, full-time villain.”

Klimowicz’s lawyer Gary Grill argued that his client should be acquitted because he did no physical damage, did not steal anything and was only there to gather information. He conceded that Klimowicz was hoping that his video would end fur farming in Canada but that his actions were not criminal.

In a YouTube interview following the court case, Klimowicz said that if he is found not guilty it will embolden other activists. “I think this court case, if I win, is going to send a strong message to the animal exploitation industries, the fur industry and is going to open the doors to our people who do this type of work in the interest of the public,” he said.

He also said that he was fearful during the investigation that police might show up unannounced at his house. Then he immediately defended himself for arriving unannounced at a farm: “I didn’t take any animals,” he said. “I didn’t steal anything. I didn’t damage any property. I basically just walked around and filmed.”

He also said he “didn’t do anything to these farmers so there is no threat” and noted that the Minister of Agriculture cited his activities as a reason to beef up “ag-gag laws.”

Farmer Walt Freeman testified that after the video was posted he received six phone calls, as well as email threats. He increased security with camera surveillance and hired a night-time security guard.

Crown attorney Holly Chiavetti argued that by posting the video online, along with Freeman’s name and address, Klimowicz invited people to the farm to protest, putting Freeman’s business at risk.

Asked in the YouTube video how he would feel about going to jail, Klimowicz laughed and said: “If I go to jail send me a vegan cake with a file in it.”