LONDON — Ontario’s farmers may soon have another option when it comes to provincial farm organizations. Currently, farmers have a choice of three; the Ontario Federation of Agriculture, the National Farmers Union-Ontario and the Christian Farmers Federation of Ontario.

The new kid on the block is the Ontario Farmers Network. Leith Coghlin is the dynamo behind getting the group accredited. He is the OFN campaign director and managing director of London-based EnPointe Public Affairs, which is an advocacy and public policy firm that focuses on agricultural, municipal and environmental issues. 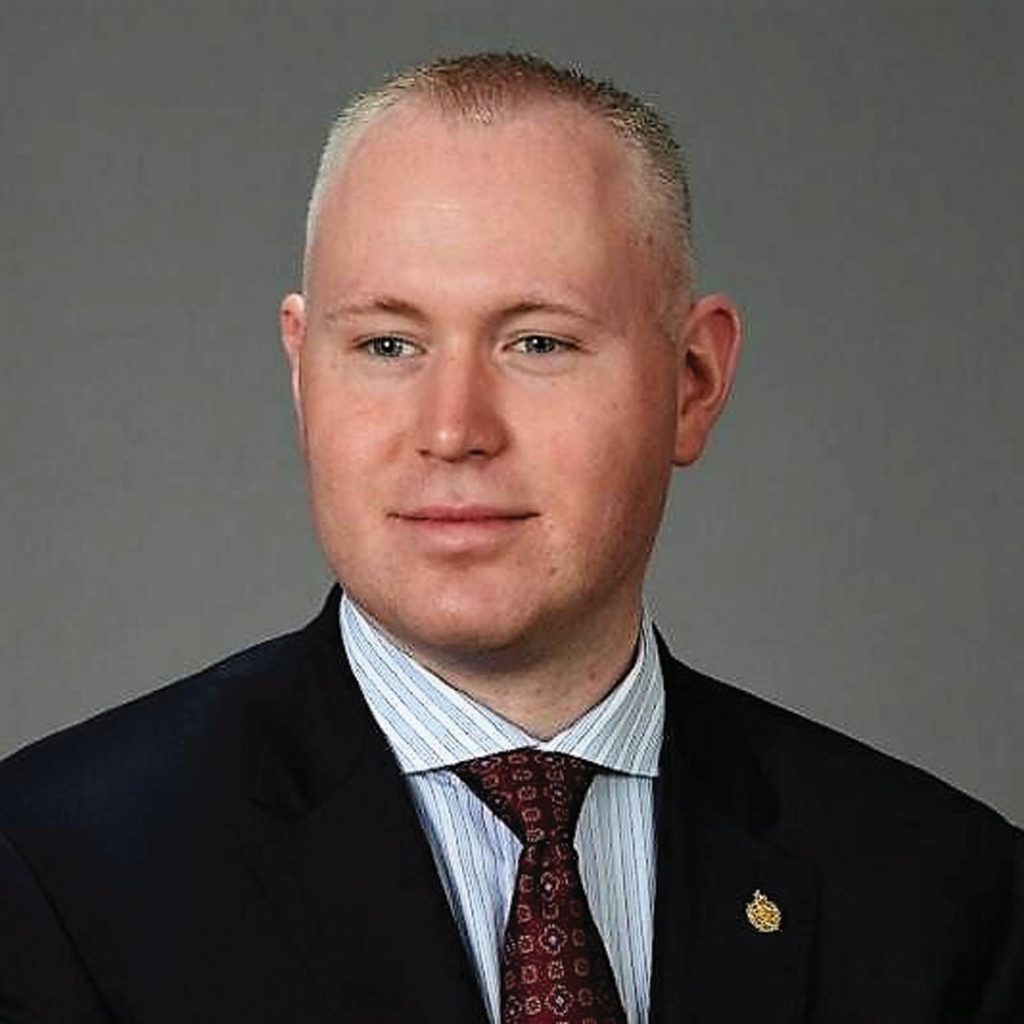 He has been crisscrossing the province, talking to farmers about the endeavour. “Quite a sizeable number of farmers have indicated they would like a different approach,” he said There’s over 300 members right now with the goal of reaching 2,000, which would be more members than the NFU-O.

Peter Archer farms corn and beans in Northumberland County and likes what he hears. “Our interests have not been adequately addressed,” he said. “It’s time for better options.” Archer feels let down by the OFA regarding the Drainage Act, Conservation Authority Act and municipal restrictions.

It’s a refrain echoed by Dufferin’s beekeeper and maple syrup producer Mark Tijssen. “Our zoning system is a disaster. I believe the people who are part of OFN want to work with the government.”

That is the approach Coghlin is taking. “Agriculture has not been featured prominently in the last 20 years and now we have an “ag” friendly provincial government to address farm and farm operation issues.” The three irritations he hears about the most are municipal regulations, the drainage act and abattoir capacity.

The application process to become a farm organization is underway as Coghlin has been digging into the details of what’s required by the Agriculture, Food and Rural Affairs Appeal Tribunal. The group has to incorporate, elect a board of directors, commit to representing all types of farmers and farm operations, have at least 250 members and 12 local branches. Right now, the OFN has 10 chapters.

Coghlin is hopeful to have the application submitted by the end of October and hopes Ontario farmers will have another farm organization to represent them in 2022.