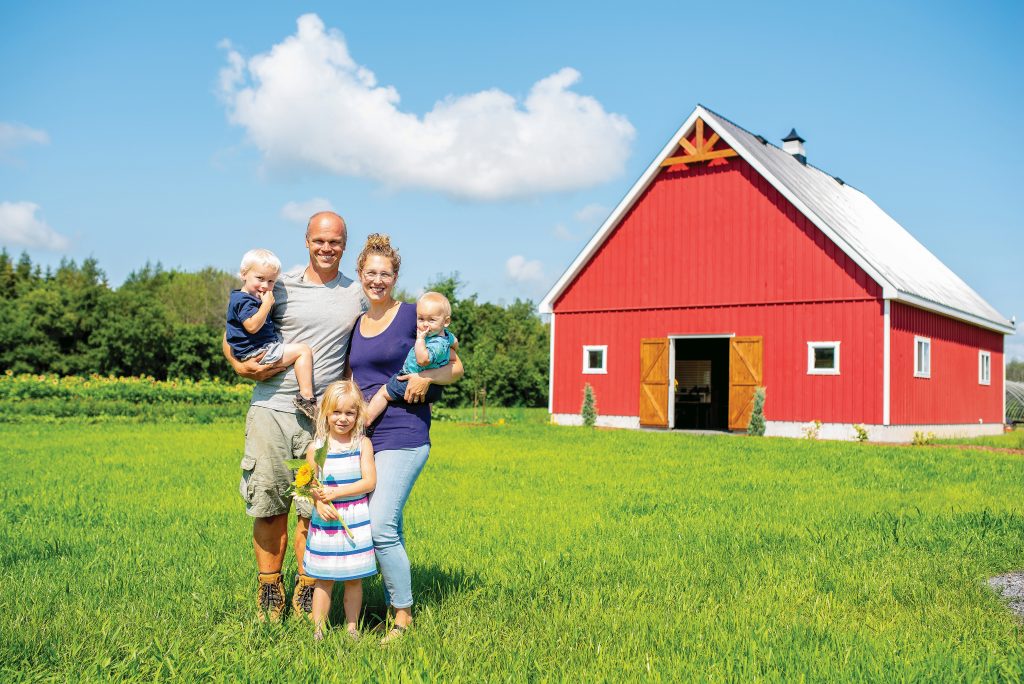 The first season of their produce farm exceeded expectations, even winning the owners, Brian and Jenny Rijke, an award for best new business at the South Dundas 2021 Business Excellence Awards ceremony in November.

When working a 70-to-80-hour week, things get done. Brian and Jenny Rijke bought 100 acres, had a barn built, and opened a farm store all within half a year, welcoming so many customers in their first season that they’re already looking to expand.

The family’s hard work was recognized with the New Business Award at the South Dundas 2021 Business Excellence Awards ceremony in November.

“We’ve always wanted to sell mixed vegetables directly to our community so that people could be more connected with their food,” said Brian Rijke, who grew up on a dairy farm and worked in horticulture for seven years before starting a farm with his wife in March of 2020. Jenny Rijke grew up on the nearby Dentz produce farm.

Brian Rijke says he and his wife took their time looking for the right location to start a store and figured a piece of land, less than a kilometre west of Morrisburg, on busy County Road 2, was perfect.

“All of a sudden a barn was being built in what had previously been a corn field and people who drove by regularly saw it going up with all the crops being planted. They were excited about it,” said Rijke. The store officially opened on July 1, 2021.

Neither the parking lot capacity nor the barn itself could suffice for the number of clients that came daily. Most came from Morrisburg and surrounding towns within the county. Marketing was done through Facebook and email newsletters, but word of mouth worked best. “People hear about us and come to us,” Rijke said. 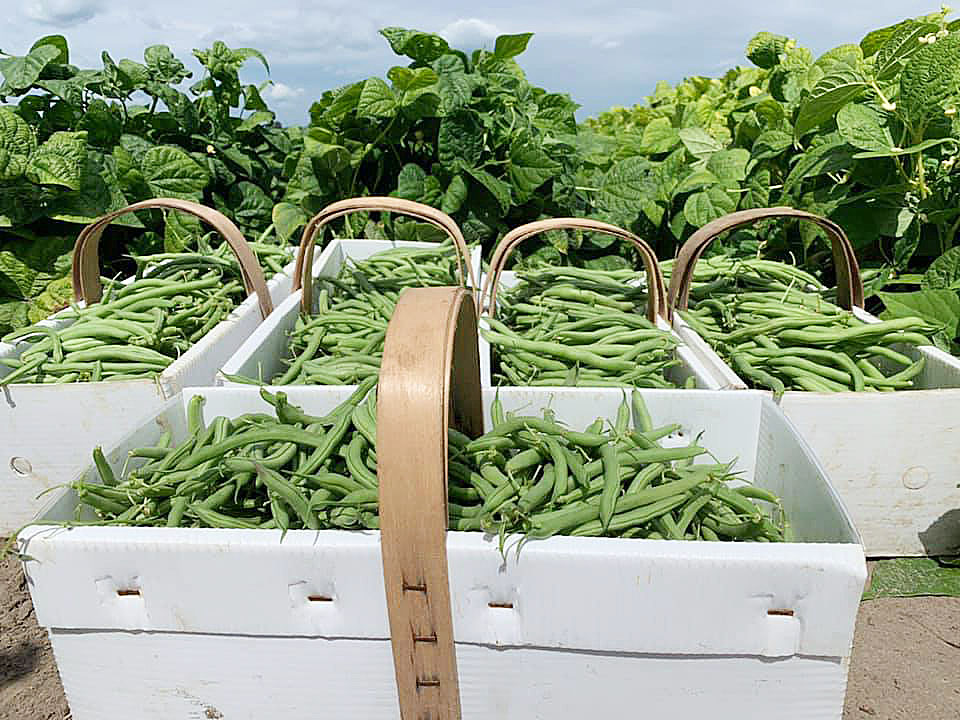 Before the store’s opening, there were no fresh vegetable markets in the area, so people were appreciative to see something other than corn or beans, Rijke said.

The biggest attention grabbers were the colourful flowers. Rijke planted sunflowers, zinnias, and dahlias as close to the road as he could, which people would see as they drove by. Bouquets were available inside and many just couldn’t resist.

“Our 2021 season exceeded our best expectations,” said Rijke. “I am most proud of the way the community embraced the store, how many people came out, and how often they came.”

Best-selling products were the sweet corn and pumpkins. Rijke said they had nowhere near enough pumpkins and squash last year to meet demand, so they’ll significantly increase their production this fall and might offer a pick-your-own option.

Rijke admitted that running an on-farm store was a steep learning curve in time management. “There were so many things going on I was just trying to stay on top of it all. Some stuff wasn’t planted on time because we were busy building, like the broccoli.”

As with all businesses, risks were taken. The Rijkes started growing vegetables before they even had a well to water them. They retrieved water from the local municipal drain before the new well was ready.

To run the farm smoothly, Rijke found ways to “systemize the work,” including drawing up to-do lists that he hands out to employees in the morning and delegates as much as he can. The farm employed four seasonal staff.

Rijke’s advice: “Know what you need to do, get at it in a timely fashion, and get help when you need it.”

These winter months have been filled with brainstorming about how to make the farm better, stated Rijke. New produce offerings in 2022 will be cauliflower, swiss chard, turnips, rutabagas, parsnips, and leeks. The couple is looking to add perennial crops like asparagus, which will take a few years to establish. They’ll extend the growing season to be open for longer, and greenhouse production is a possibility.