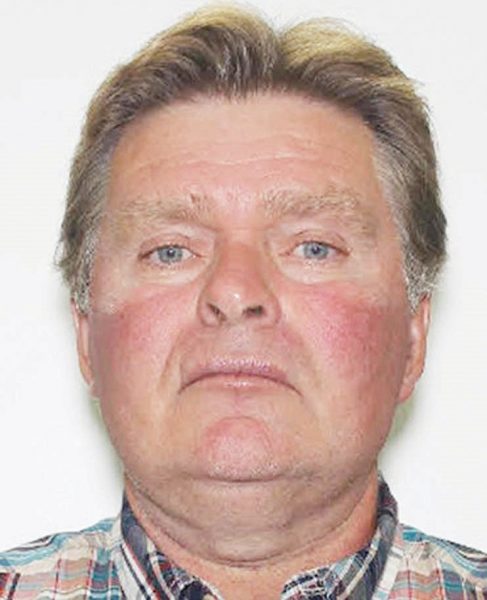 NAPANEE — Sixty-three-year-old Napanee-area farmer Laurie Simpson wore a green John Deere toque as he walked out of his house around 6 p.m. to do some chores during the Christmas Eve blizzard that lashed Eastern Ontario. He never returned to the house and was found dead the next day on the property.

The Lennox & Addington OPP issued a missing person’s report for the married father of two and found the body later on Christmas day.

“In my professional opinion, he got lost in the blizzard and couldn’t find his way back to the house. We would chalk it up to a weather-related incident,” said Greater Napanee interim fire chief Bill Hammond, whose department was involved in the search.

Police gave no further details but said the death was not suspicious and offered condolences to Simpson’s family and friends.

In addition to his wife and their two daughters, the deceased is survived by his mother and his three sisters, as well as other extended family members. His funeral was held Jan. 2 in Napanee.