My argument for raw milk: You can get marijuana in Canada but not raw milk, says former illegal Renfrew County milk man Mike Ilgert 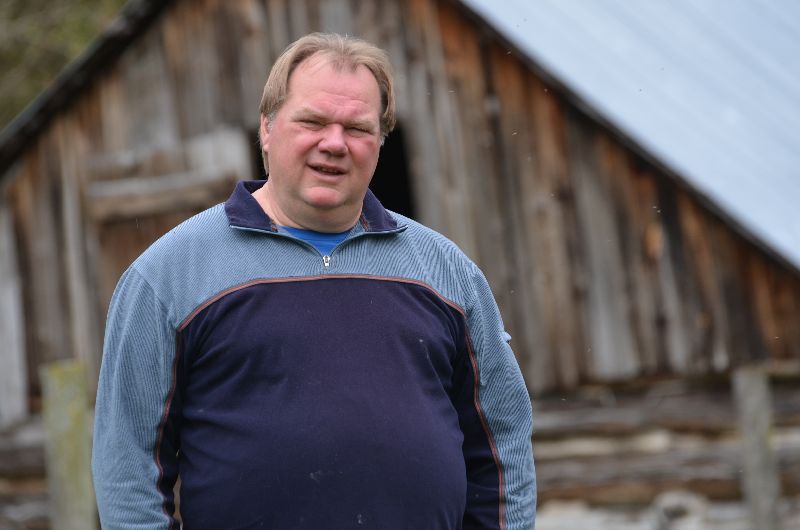 RENFREW — Former illegal raw milk producer Michael Ilgert expressed sympathy for the latest operators to run afoul of the provincial law banning the sale of the unpasteurized product. But based on his own experience, Ilgert suggests those farmers will have a “tough row to hoe” in opposing the supply-managed status quo.

In 2018, Ilgert pleaded guilty to three provincial offenses related to raw milk sales at his Renfrew-area Jersey herd cow-share. He walked away with a $1,500 fine “on condition I stop that day,” he says, adding that he could have faced a fine of up to $25,000.

His dairy sideline was grossing $3,000 monthly, but in the end, after fines and legal bills were paid, he says he lost money.

His dairy cows are long gone today, but Ilgert is clearly rooting for Echo Valley Ranch in Moorefield and another farm near Clifford, both of which have just started on what could be a similar legal odyssey.

“We’re not talking about fentanyl here. We’re talking a healthy product!” he exclaims.

He argues that the market for raw milk isn’t going away, even if the mainstream supply-management system doesn’t want to recognize it. “There is a significant amount of people who want raw milk, and they’re going to keep trying to get it.”

Consumers, he asserts, “should have a choice of what they want to put in their bodies.” He notes the irony that in a nation that has decriminalized marijuana, “you can’t buy a little bit of raw milk anywhere.”

“A lot of my customers said they couldn’t digest pasteurized milk without getting sick,” says Ilgert, who was inspired to enter the cow-share world after meeting Michael Schmidt — Canada’s most famous raw-milk advocate — at one of his court trials a dozen years ago. Schmidt’s legal wrangling ended with him spending three weekends in the Penetanguishene jail.

He estimates that Ontario may have 30 to 50 farmers selling raw milk at any given time. “Nobody knows for sure,” Ilgert adds. “It’s more of a black market than drugs.”

Raw milk was outlawed decades ago when hygiene standards and refrigeration were a far cry from what they are today. The ban was first introduced after an Ontario farm boy died after drinking raw milk. Health Canada has banned raw milk to avoid poisoning by Salmonella, E.coli and Listeria. Health Canada warns that children, pregnant women, older people, and those with a weakened immune system are most at risk from food poisoning after drinking raw or unpasteurized milk.