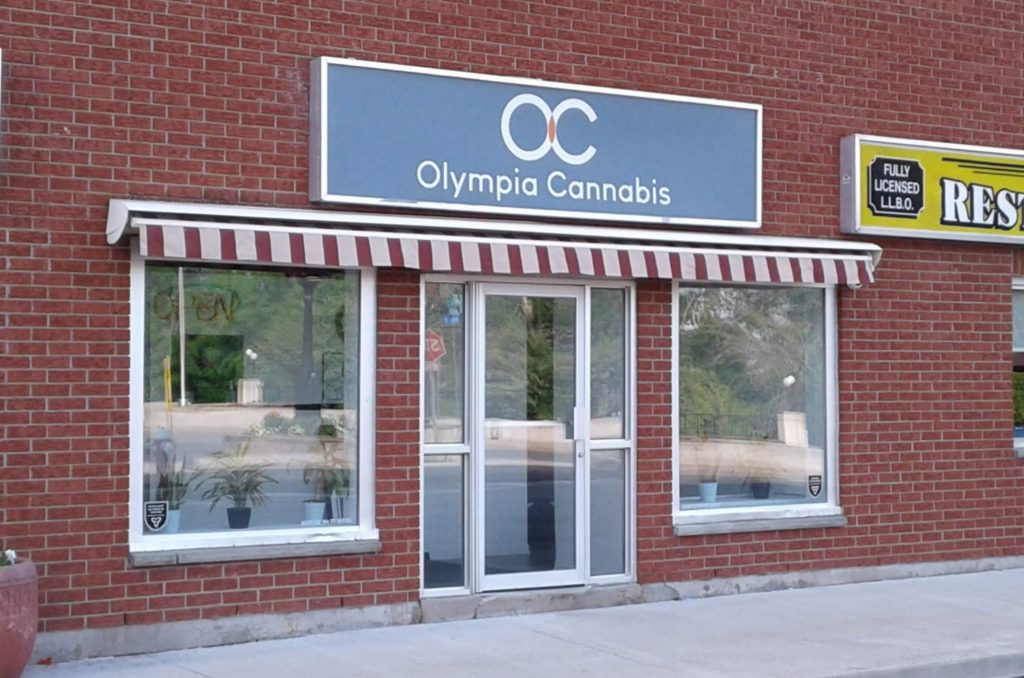 Although the village of Chesterville, in North Dundas Township, doesn’t have a doctor or dentist office, residents now have their own local cannabis shop.

Ontario could have 1,900 cannabis stores — more than Tim Horton’s restaurants

TORONTO — Canada legalized cannabis on Oct 17, 2018, and wasted no time promoting the mind-altering weed across the country.

One year ago, there were 1,000 cannabis stores operating in Ontario. That was boosted to about 1,500 as of May. If all pending applications with the Alcohol and Gaming Commission of Ontario are accepted, there will be more than 1,900 weed shops. That’s shockingly, about 200 more than the 1,713 Time Horton’s restaurants operating in the province. But that might not happen as there are so many cannabis stores that dozens of stores are now for sale and some could close down.

Only 77 Ontario municipalities, concerned about the fallout in their communities, opted not to host pot shops. Of these municipalities, only 12 are east of Toronto. They are:

West of Toronto are:

A Hamilton study looked at how the legalization of cannabis impacted hospital emergency departments six months before and after legalization. The study found no change in overall visits but did find a 56% increase in emergency visits among adults aged 18-29.

Although the village of Chesterville, in North Dundas Township, doesn’t have a doctor or dentist office, residents now have their own local cannabis shop.