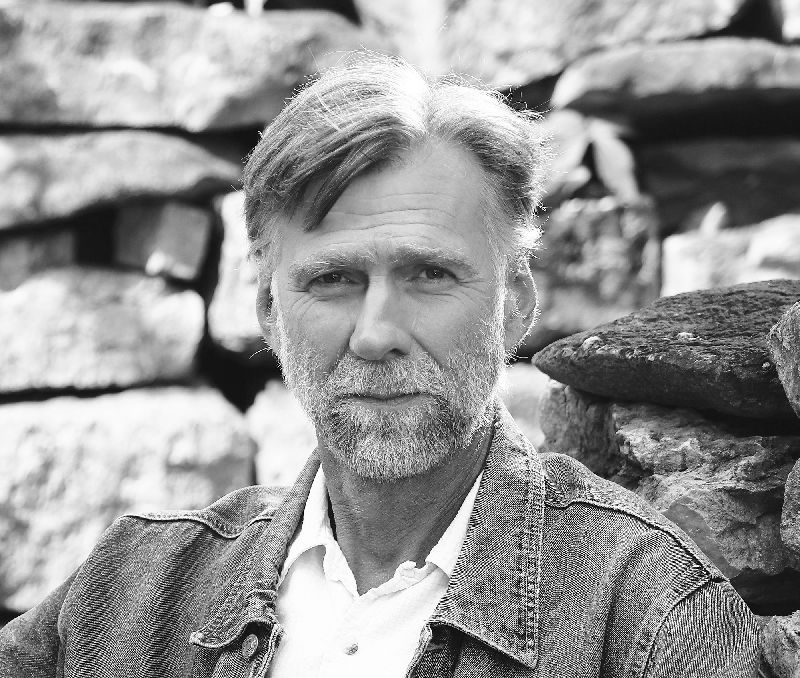 BATTERSEA — A former long-time fur farmer has quit the industry and transitioned to producing dog food, four years after an activist filmed on his farm and posted online video that resulted in threats to the farmer.

Walt Freeman, 65, who owned 3,200 breeding female mink, bowed out of the industry one year ago — a planned retirement unrelated to the harassment endured, he says — ending a family tradition of more than 60 years at Stonehenge Industries near Battersea.

But his farm’s specialized processing equipment, mostly used in the past to make raw meat to feed his mink, continues to churn out product today: frozen, raw-meat dog food that’s a combination of raw chicken, beef, fish as well as cooked eggs. 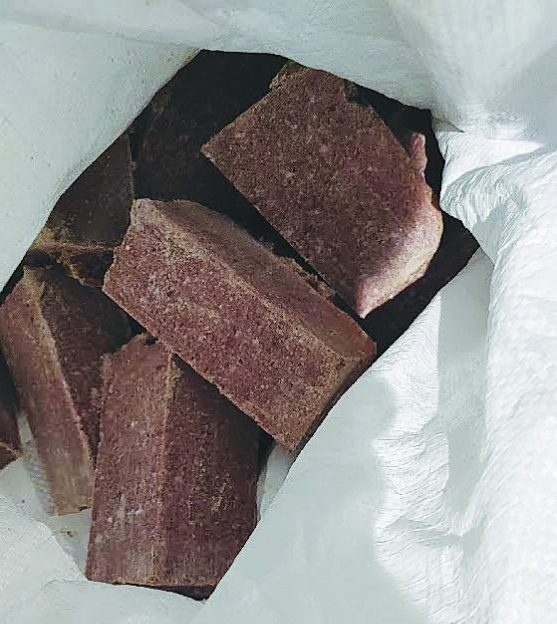 The frozen bricks of dog food made at Freeman’s operation.

Rawdogfeed.com is the sideline business brand Freeman developed a dozen years ago, and now it’s his main gig in retirement. He says it’s based on the “Mushers’ Mix” formula his father created for a dog-sledder 30 years earlier.

Where the old mink farm processed 3 to 4 million pounds of fresh slaughterhouse byproducts into food for the captive predator species, the current operation still manages to turn almost one million pounds into dog food annually. The new endeavour employs the same number of employees as before: 3 full-time and 2 part-time employees, as well as Freeman and his wife.

A dozen resellers carry the product. It’s also available at the farm. 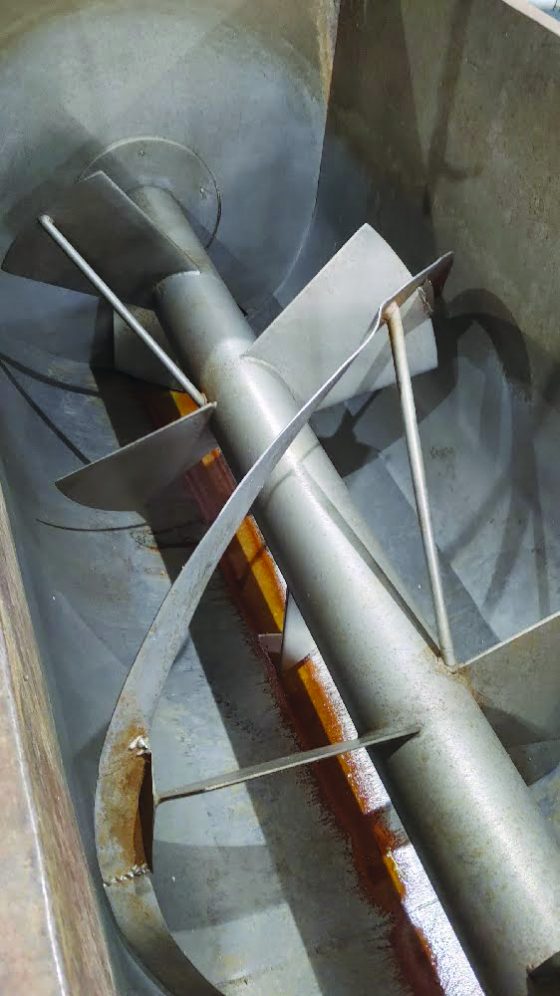 The equipment used to process slaughterhouse byproducts into dog food. 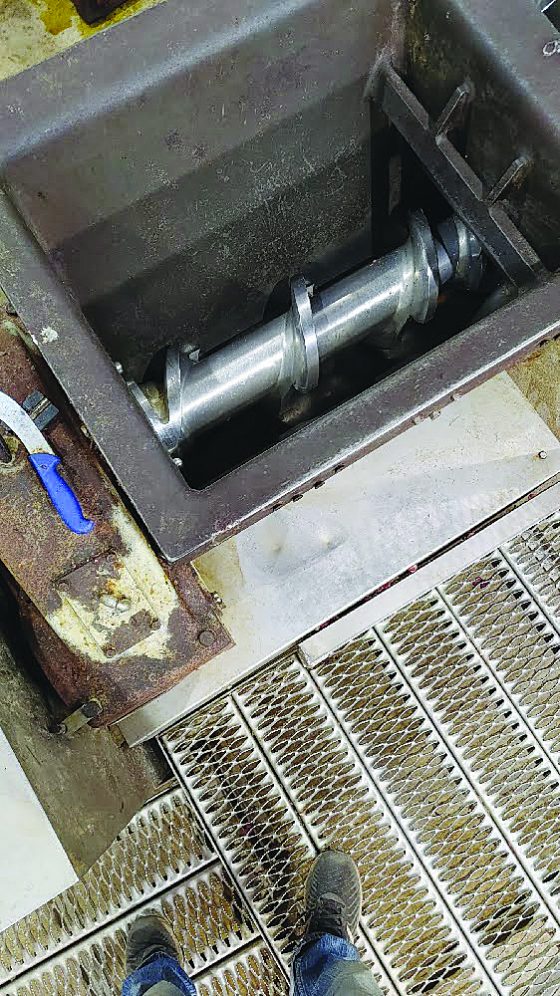