BREAKING NEWS
17:16
Home News Featured News Mental health crisis: Seven farmers in one county commit suicide in one year and mental health workers are not equipped to handle it

Mental health crisis: Seven farmers in one county commit suicide in one year and mental health workers are not equipped to handle it

CHATHAM — Farmers report experiencing chronic stress more than the general population and when the pressure gets to be too much, they’re not apt to seek the help of professionals — sometimes with devastating consequences.

The declining stigma around mental health still hasn’t taken root among farmers as the suicide rate is 20 % to 30 % higher than in society at large, reports Lauren Van Ewyk, a Sarnia-area sheep producer and registered social worker with a masters degree in mental health counselling. “Absolutely, it’s a crisis.”

In her own county of Lambton, she said there have been seven farmer suicides since November 2020. 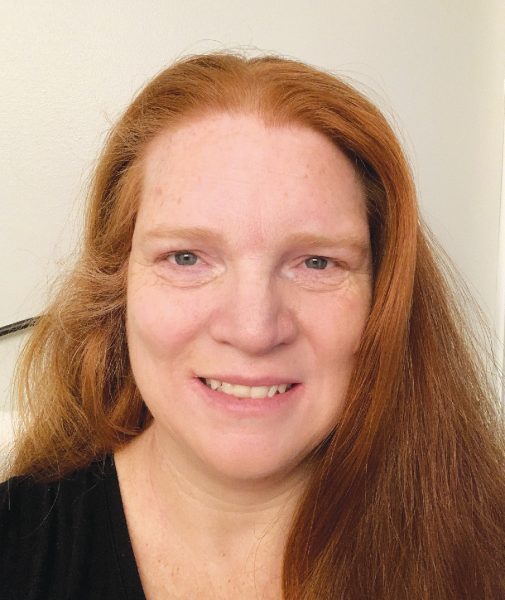 “A farmer is much more likely to talk to their seed guy than they are to their spouse, their family or their doctor about their mental health,” says Van Ewyk, who specializes in serving the agricultural community at her on-farm practice, Wellspring Counselling Services. Farmers “don’t want to be a burden to anybody,” she explains. “And that’s one of those pieces we want to change.

“We have this culture where we’re tough and resilient people, and we’re salt of the earth and pull up our bootstraps.”

A 2016 University of Guelph research survey that pegged farmers’ chronic stress levels at 68 per cent higher than the general population also found that almost 6 in 10 farmers met the classification of suffering from anxiety, Van Ewyk said.

“What I see in my practice all the time is that farmers are experiencing chronic stress over long periods of time, but when they can’t handle that chronic stress any longer, it’s a quick flip,” she says. “So we have farmers who seem to be functioning pretty well for a long period of time, until there’s this break, there’s this very defined break. And at that point, there’s significant feelings of hopelessness and helplessness.”

The mental health issue in rural areas is exacerbated by the fact that fewer mental health therapists and other professionals are available. In rural Ontario there is one psychologist for every 28,000 people, compared to one per 3,800 people in urban areas.
On top of that shortfall, many in the mental health field lack what she deems “cultural competence.” Simply put, therapists don’t understand the ebb and flow of farming life and the unique pressures and family dynamics.

Van Ewyk cites the example of a client who was devastated at losing the family farm, only to be told by a mainstream therapist to just get a job, save up some money and buy another.

“Well, that doesn’t work,” she exclaims. “It’s the family farm. It’s absolutely devastating when people are going through that loss.”

Another client, a young woman, struggled to inform her father of her decision to not pursue farming. The pair had a special bond as she grew up and went through 4-H. “It was the thing they did together … but she couldn’t bring herself to tell her dad.” A therapist wrongly told her that it wasn’t a big deal. “Your dad will understand.” That advice is “naïve,” Van Ewyk said. “A family farm is a family member,” she said, comparing the scenario to a divorce with the farm itself. “It’s devastating.”

In a bid to improve the therapists’ understanding of farmer issues, she’s an enthusiastic proponent of The Do More Ag Foundation’s ‘AgCulture’ initiative that will train mental health workers, including counsellors and physicians. Van Ewyk serves as facilitator. “The program is absolutely fantastic, and it’s much needed.”

1. The pandemic
COVID-19 has had a “very different” — and nonetheless stressful — impact on farm families. It has produced headaches by backing up abattoirs that would otherwise take animals for processing. It has caused shortages of materials. At the family level, it has often put grandma and grandpa off limits when it comes to helping with baby-sitting or even farm chores, interrupting pre-pandemic routines.
“We had middle-aged farmers trying to homeschool, managing off-farm jobs or the loss of off-farm jobs, and their farm income,” she says. “There’s so much beyond farmers’ control.”

2. Weather
Growing conditions were good in much of Eastern and Southwestern Ontario this year. But the perennial risk of bad weather visited farmers in Northwestern Ontario with a devastating drought. Van Ewyk reports one client from that region says it’s been the worst year in four generations at that farm, compelling her to take an off-farm job.

3. General uncertainty about everything
But there’s so much more beyond the farmer’s control from policy changes, to marketing decisions, rising input costs and commodity prices, they can all weigh mightily on the producer. “Things that used to be even a little more secure in my mind, even forward-contracting, feels very risky for some farmers.”

4. Paperwork and regulations
The burden of surveys, reports, mandatory regulatory forms, bookkeeping changes, tax filings takes a mental toll. Paperwork “absolutely” is an issue and can be “very daunting.”