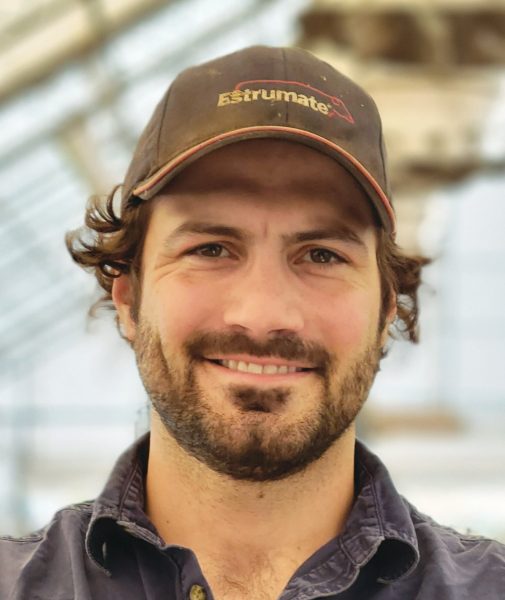 Background: 7th-generation at the Cleary family dairy farm where he now works. Earned a Bachelor of Commerce degree and CPA accountant designation at Queen’s University in 2015, then worked at a downtown Toronto accounting firm for a couple of years. Returned to Clearydale Farms in 2017.

College highlight: Hands-on classroom instruction, with only three of 16 scheduled weeks of in-person education sacrificed to virtual learning during the pandemic.

Future: Takeover of the family farm “in the next decade.”

Summer plans: Assist with a robotic milking upgrade on the farm. 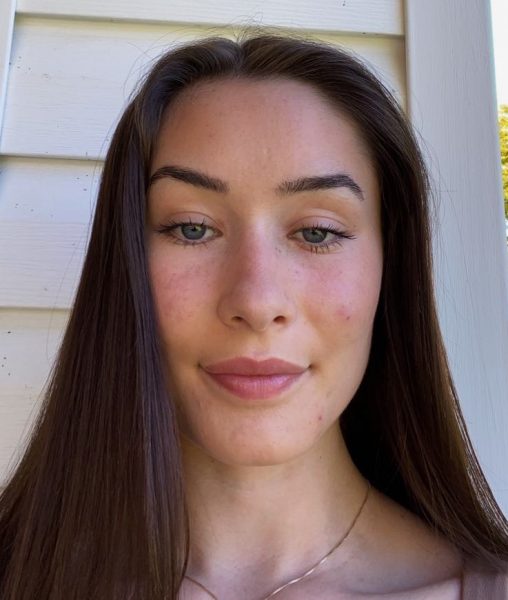 Background: Wallwork has been riding horses since age 8. She “basically grew up” at Harper Run Stables in Prince Edward County. Her agricultural background extends to working for a year at Mill Creek Farms, a sweetpea producer.

Achievements: Achieved high grade-point average in all semesters. She says she learned a lot about horse health and nutrition but also got to help out in the dairy barn with an ag student.

College highlight: Four-week work placement with the veterinarians at Macdonald-Richards Equine Services in Inverary. While online classes were the reality in her first year, “we still had the hands-on training,” Wallwork says.

Future: “My future goal is to have my own horse boarding facility.”

Summer plans: “Working at a restaurant, but I’ll be helping out at some local farms when they need the help.” 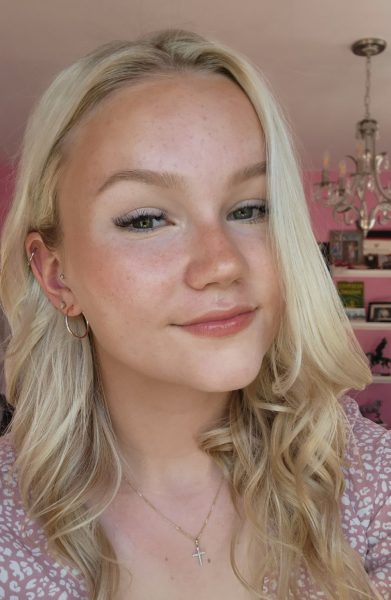 Achievements: “Making new friends, because back home I didn’t have a lot of friends who were into agriculture. Talking with teachers who had experience with farming, being surrounded by people in agriculture was the best part.”

College highlight: “How hands on it was. I had a machinery maintenance class and we actually got to work on equipment. Going into fields with the teachers… and every teacher cared about your wellbeing. You would get emails from them checking up on how you were doing, and I really appreciated that.”

Future: “My goal is to take over the family elevator with my older brother, Jacob.”

Summer plans: Working at Alliance Agri-Turf in Lindsay and at the home farm. 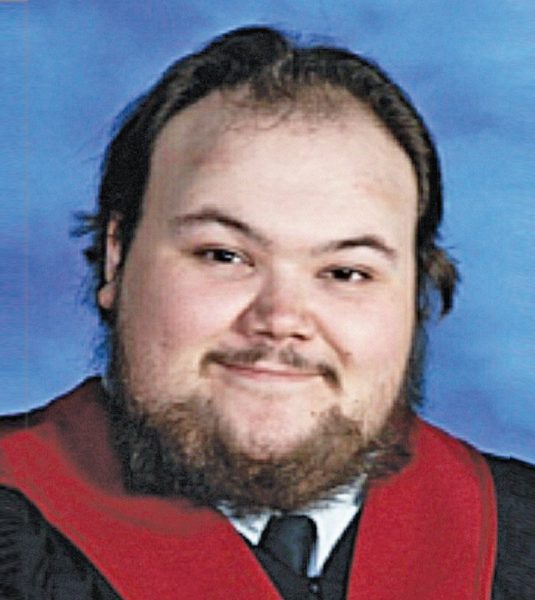 Achievements: “Just being able to complete school,” says Powell, who also won the annual award for a top ag diploma graduate who intends to own and operate a farm enterprise.

College highlight: “Just meeting a bunch of new friends and more people in the same industry you’ve been in since childhood.”

Future: He aims to get his 450-acre family farm back up and running one day. With 150 tillable acres, the beef farm ceased operation in 2006 when his grandfather became too elderly, he explains, and none of his children wanted to continue. Powell was the only one with an expressed interest in reviving the farm, which is still owned by his grandmother.

Summer plans: Working at Hillside Farms, a Lynn dairy farm, while working on improvements at his grandmother’s place. “We have about five cattle right now, and the neighbour rents the land for pasture.”