The effects of meat intake on human health have been extensively debated for years, and negative correlations have popularized vegetarianism and veganism. Australian researchers took a shot at this controversial topic and received surprising results.

The researchers examined United Nations population data from 175 countries and territories, representing about 90 per cent of the world. Data was analyzed with scatter plots, bivariate and partial correlation, and multiple linear regression to compare connections between newborn and child life expectancy with meat and carbohydrate intake.

The worldwide study found that meat consumption increases life expectancy, providing complete nutrients to the human body, while carbohydrate crops showed “weak and negative correlation” with life expectancy. Life expectancy is determined by both genetic and environmental factors, the latter of which is more influential and includes nutrition as a significant determinant. 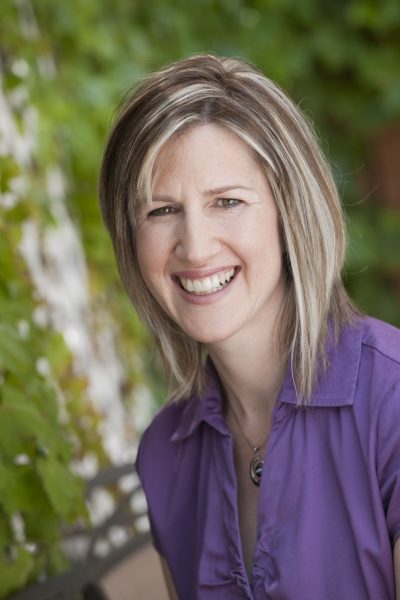 Karine Rekunyk, registered dietitian and director of health and nutrition at Canada Beef.

“I’m not surprised at all by the findings,” said Karine Rekunyk, registered dietitian and director of health and nutrition at Canada Beef. “Meat has been a part of our diet throughout our entire evolution. The nutrients in meat are essential to our bodies and our health.”

The data was analyzed in a multitude of ways and each time, meat consumption positively impacted life expectancy. Rekunyk noted this variation in analysis methods was “a strength” of the study. She says there are many positive meat studies published every year, but “they don’t get the media attention they deserve.”

The study was conducted by a team of biomedical scientists, biological and evolutionary anthropologists, and nutritionists at the University of Adelaide and published in the International Journal of General Medicine.

The study did take other influential factors into account—like caloric intake, obesity, urbanization, and education levels—and statistically controlled them. The vast size of the study also helped to “even out the bias you will see if you’re looking at a particular group,” Rekunyk said.

The study even grouped countries with shared characteristics—like culture, geography, development role, or socio-economic status—and analyzed them through food patterns based on availability. “This was very compelling,” Rekunyk said.

The study indicated that research associating vegetarianism with longer life expectancy largely comes from studies conducted on Seventh-Day Adventists, a religious groups that follows a vegetarian diet. However, members tend to be non-smoking, healthy body weights, and have low divorce rates. Their lifestyle “is not necessarily representative of the rest of society”— for example, almost 30 per cent of Canadian adults are obese, Rekunyk said.

“We’re consuming too many processed foods and we’re not consuming enough plant-based foods, but it’s not because we’re consuming too much meat, there’s no data to suggest that. We should reduce junk food and increase fruits and vegetables, but not touch the meat portion,” said Rekunyk.

The study did receive a fair bit of criticism. Plant Based News, a UK-based media outlet publishing on veganism, wrote a review arguing that factors like “education, income, public health spending, and access to clean water” have a larger impact on life expectancy than meat intake.

The Australian study can be found at www.dovepress.com.