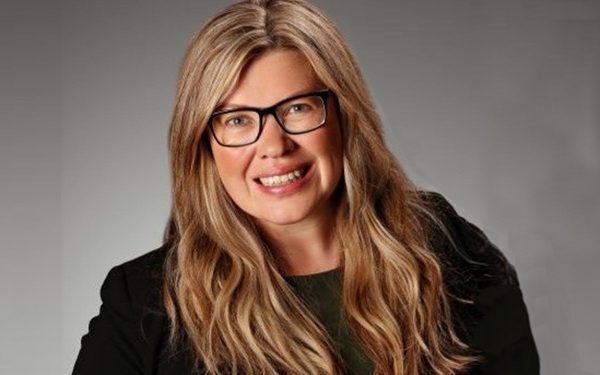 FINCH — The South Nation River watershed authority has spawned a new leader at the organization representing all 36 watershed — or conservation — authorities in the province.

Angela Coleman left her general manager’s position at South Nation Conservation Sept. 19 to become head of Conservation Ontario, which effectively operates as an association for the province’s watershed authorities.

Coleman was raised in a household supported by her parents’ small milk-trucking business — aptly named “County Corners” milk transport because of the family’s location at the corner of Dundas and Stormont counties. Coleman become a teacher, then a lawyer who took a job at South Nation Conservation 20 years ago. She rose through the ranks at “SNC” to become general manager in 2016, heading up one of the province’s oldest watershed authorities, largely composed of agricultural land and founded to address the drainage needs of Eastern Ontario farmers.

SNC has carried on a “strong working relationship” with the agricultural community ever since, notes Coleman, herself an Ontario Federation of Agriculture member and co-owner of a North Stormont Township sugar bush operation in partnership with her husband.

Coleman says she’s informed by that agricultural perspective, along with SNC’s corresponding tradition of respecting citizens’ environmental concerns. “There are many challenges with conservation authorities, but it always comes down to … your ability to relate to the community, your ability to go into municipal councils and talk about issues, even if they’re not easy issues,” she says, adding that business and environmental concerns are often wrongly placed at opposite ends of the spectrum when they actually share common ground.

Conservation Ontario represents the interests of the province’s different watershed authorities and regularly interacts with them as well as with the government on their behalf, according to Coleman.

Put simply, “It’s responsible for helping conservation authorities meet the needs of people across Ontario,” she explains, adding that residents across the province have come to expect various programs and services from these local entities. A common association allows them to avoid duplication by sharing ideas, strategies and even things like standardized bylaw templates.

In her new capacity, Coleman will oversee a team of 12 employees, compared with the 50 at SNC. She’s staying in her native North Stormont but expects to be on the road regularly to serve Conservation Ontario.