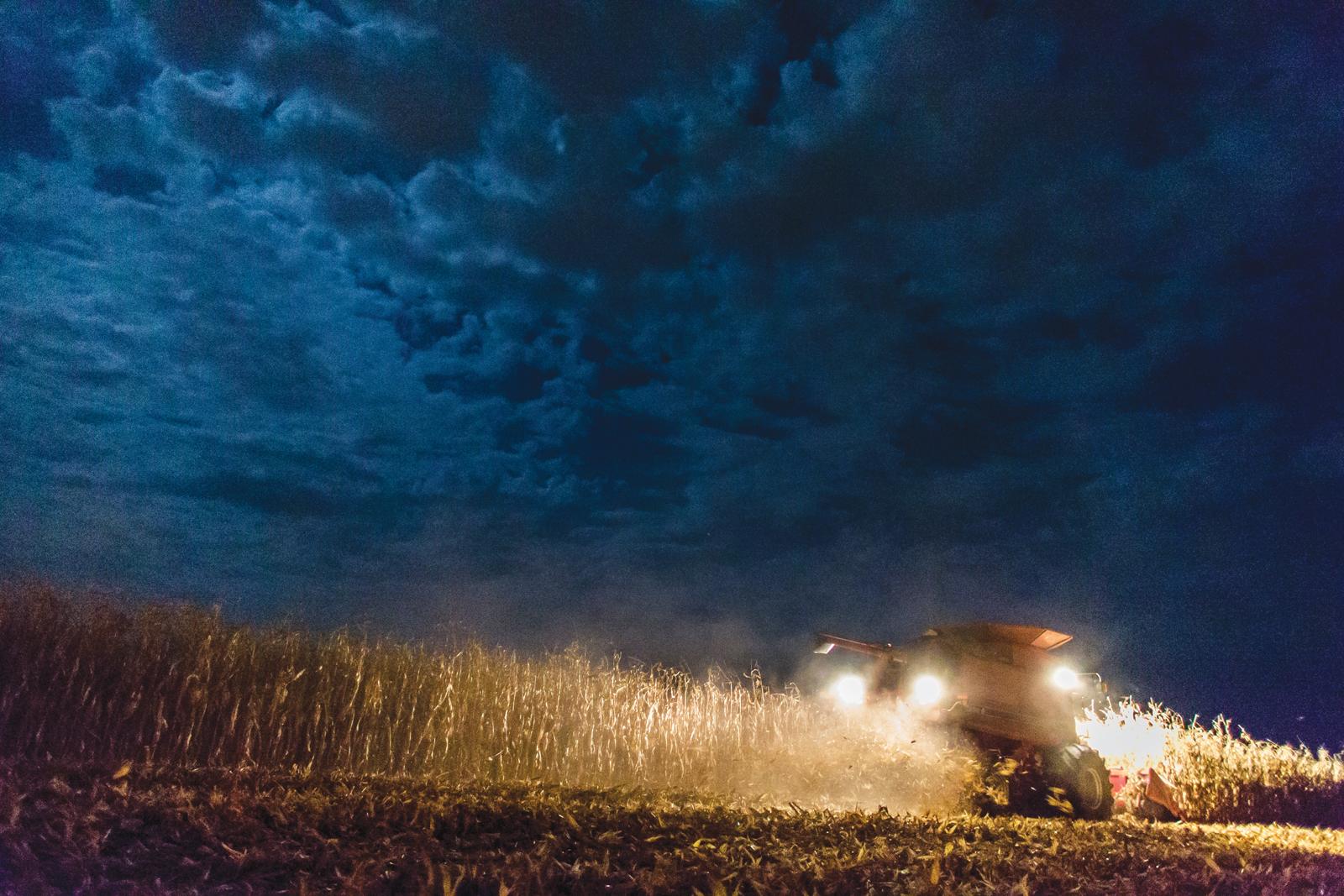 OTTAWA — Hundreds of field trials haven’t settled the debate over the yield impact of neonicotinoid-treated seeds. But one thing is sure: going without neonics won’t affect every farm — or even every field — in the same way.

“It’s not as if a farmer can just apply neonicotinoids and get X increase in yield,” says Pierre Petelle, vice-president of chemistry with CropLife Canada, adding that some fields won’t get a yield bump while those with heavy pest pressure may suffer complete stand loss without protection.

With new Ontario regulations that took effect July 1, farmers need a soil pest assessment to plant neonic-treated seeds on more than 50 per cent of their corn and soybean acreage in 2016. Without an assessment in hand, they can’t use them at all in 2017. The Ontario government’s goal is to reduce neonic use by 80 per cent.

If averaged across all fields, the yield hit without neonics doesn’t look like much, says Dave Hooker, a research agronomist at the Ridgetown campus of the University of Guelph. But about 20 per cent of Ontario’s acreage is at high risk of heavy pest pressure — more often sandy and sandy loam soil but not always — and that could mean yield losses of 30 to 100 bushels per acre on corn in the first year if a farmer doesn’t have a plan b, he says.

It’s less dramatic in soybeans, Hooker says. In 50 per cent of trials over the last decade, yields increased by four bushels per acre with neonics versus a fungicide-only application but the rest charted no yield increase.

Yield protection comes down to managing insect pressure, which can be sporadic or vary within a field and can depend on past crop rotations and pest pressure, planting date, and weather conditions, says Hooker. Insect pressure is difficult to predict, but more accurate a week or two before planting.

“Unfortunately, we have to buy seeds months in advance. After planting you get a good sense of pest pressure but that’s too late,” he says.

This was the kind of year — early planting in cool conditions, which drives up damage risk from pests like wireworm — where neonics will likely give farmers a bigger bang for their buck at harvest, says Hooker.

The research reflects that unpredictability.

The Conference Board of Canada looked at 18 studies and found that without using neonics yield losses ranged from zero to 34 per cent in corn and zero to 42 per cent in soybeans. The report concludes that yield impacts are difficult to estimate and much depends on local conditions.

AgInfomatics, an independent U.S. agricultural consulting firm, compiled a meta-analysis of more than 1,500 field studies of neonic use in eight crops in Canada and the United States spanning 20 years. In 77 Canadian trials, neonic-treated corn got a 13.2 per cent yield bump over untreated controls, climbing to 17.4 per cent when American data is included. Neonic-treated soybeans got a 10.2 per cent higher yield in 76 Canadian studies, dropping to a more modest 3.6 per cent average when factoring in more than 600 U.S. studies. Neonics also out-performed other insecticides by an average of 4.4 per cent for corn and 0.2 per cent for soybeans.

The U.S. Environmental Protection Agency last October concluded there was little or no overall benefit to neonic use in soybeans. The United States Department of Agriculture agreed that neonics do not improve yield in many regions but called the EPA’s assessment incomplete, asserting that seed treatments guard against yield losses “due to certain pests in certain years in certain places.”

The University of Guelph is in the second year of a four-year study to compare the yields of neonicotinoid-treated and untreated corn and soybean seeds. OMAFRA could not provide additional yield data or first-year results of the current study.

The Ontario regulations’ pest list comes up short, Petelle says. The scouting process — which he says is untested and some agronomists have panned — omits insects such as corn flea beetle and soybean aphid, which are on federally-approved labels. There is no alternative to control flea beetle, which can transmit the pathogen that causes Stewart’s Wilt, and soybean aphid outbreaks became rare once neonics became more widely used, he says.

Farmers won’t sit on their hands, he warns.

“A lot of farmers may not wait and see if their crops are damaged,” he says, suggesting there may be fewer no-till acres and a rise in foliar insecticide use.

“Taking this tool out of the hands of farmers will set them back substantially and only serve to hurt the environment.”