OTTAWA — A Calgary-based freedom-fighting legal team is working on numerous challenges to the federal government in support of the three-week trucker protest that saw more than 400 trucks and other vehicles clog Ottawa’s downtown core.

The Justice Centre for Constitutional Freedoms is funding the legal defence of Tamara Lich who was arrested for her involvement in the Freedom Convoy protest in Ottawa and held in jail for 18 days.  Lich is appealing the bail conditions imposed upon her which infringe her Charter freedoms of expression, association and peaceful assembly, said the justice centre’s president John Carpay. 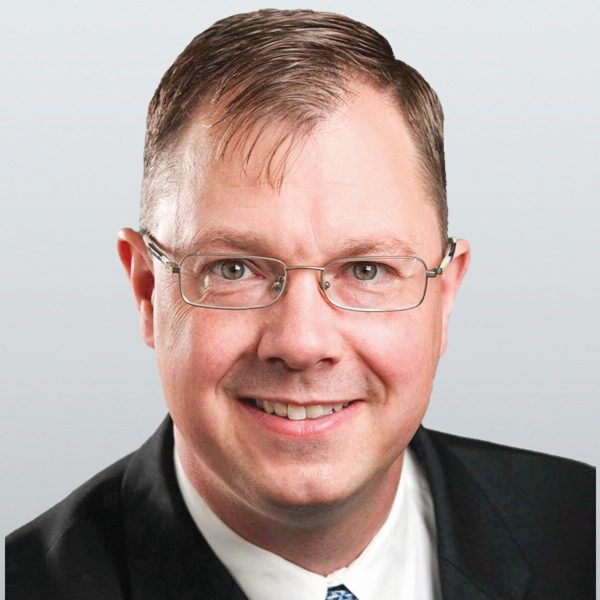 Lich is facing several charges of mischief, which the centre’s lawyer Keith Wilson described as advising truckers and other supporters to comply with police.  Lich is represented by high-profile defence lawyer Lawrence Greenspon, who is well-known for taking cases he expects to win. Speaking to CTV news, Greenspon said that his client’s bail conditions were overly severe. “Tamara Lich has no criminal record,” he said.  “She’s charged with criminal code crimes that involve no violence, no weapons, or anything of that nature.”

While the federal government calls the Freedom Convoy an attempt to overthrow the government, next month Tamara Lich will be honoured by the justice centre in Toronto for being its fifth recipient of the George Jonas Freedom Award, in a high-profile event with tickets selling for $200 each.

The justice centre is also suing the federal government for violating the constitution’s Charter of Rights and Freedoms.

“Our court action against the Trudeau Government’s unconstitutional travel ban on vaccine-free Canadians on behalf of Brian Peckford, former premier of Newfoundland, is on track for a court hearing by Fall 2022,” Carpay said. “ Mr. Peckford is the last surviving First Minister who participated in the drafting and signing of the Charter.”

The justice centre’s other ongoing cases include:

A constitutional challenge in Federal Court on behalf of four Canadians, including two decorated military veterans and a retired police officer against unjustified invocation of the Emergencies Act by the Trudeau Government on Feb.14, 2022.

Representing four students removed from their programs at McMaster University after their religious exemption requests from the mandatory COVID vaccination policy were rejected.

Representing several B.C. healthcare workers in the Supreme Court of British Columbia who lost their jobs due to the province’s mandatory vaccination policy.

The Calgary justice centre is not the only group challenging the Emergencies Act. The Canadian Civil Liberties Association announced on Feb. 18 that it was suing the federal government for overreaching its power by using the Act.

Last month, 15 Canadian human rights groups voiced their distrust in the federal government’s inquiry into the Emergencies Act. The groups fear that the federal government will not have an open and transparent inquiry and wrote a joint letter on April 13 calling for an inquiry that is open to the public.

“Let’s be crystal clear: an inquiry that does not include the sworn testimony of the major players involved and the production of documents is a sham,” said Cara Zwibel, Director of Fundamental Freedoms for the Canadian Civil Liberties Association. “The people of Canada deserve to hear from their officials about why they took the steps they did. They deserve accountability and Canadians are owed the truth as to why their civil liberties were suspended.”

The list of human rights groups that signed the letter include: