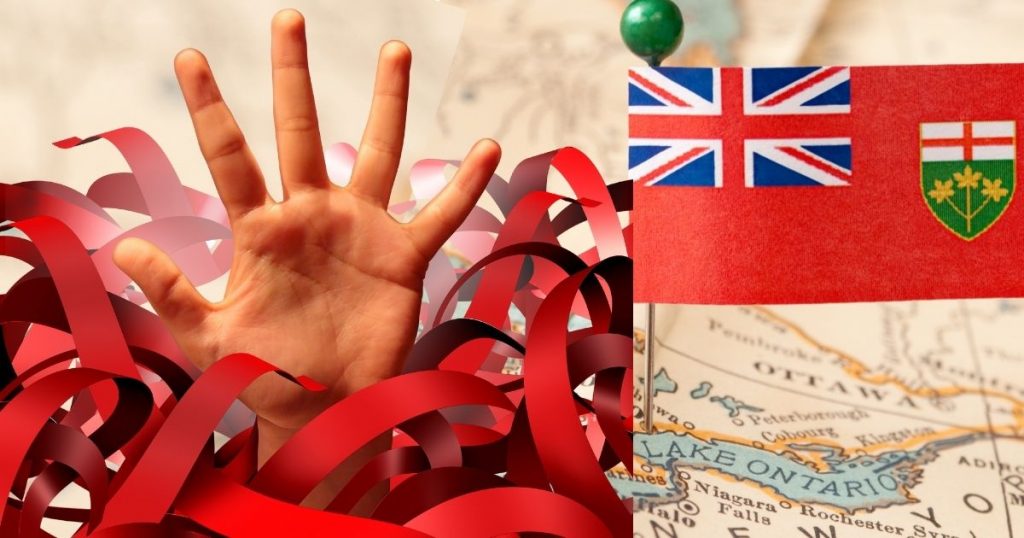 ONTARIO — Some Ontario farm families have felt the sting of seeing their land locked into larger parcels after a loved one’s death, the result of a byzantine merger rule the province is finally supposed to fix early in the New Year.

One of Ontario’s foremost legal experts on the subject — real estate lawyer Sidney Troister of Toronto — says the involved amendment to Section 50 of the Planning Act is expected to come into effect some time in January 2022.

The issue involves the automatic merger of abutting land parcels into single properties when they become owned by the same person or entity. “The rule has been around forever,” Toronto-based Troister says.

Often, properties have been exposed to the rule because of mistakes made by lawyers, he says. In one case, a couple bought four houses on adjacent properties in Brockville and the city merged them into one property, he said. To avoid that, owners need to ensure property name differences and can even include another family member as an owner, even if it’s only a one per cent interest, he said. 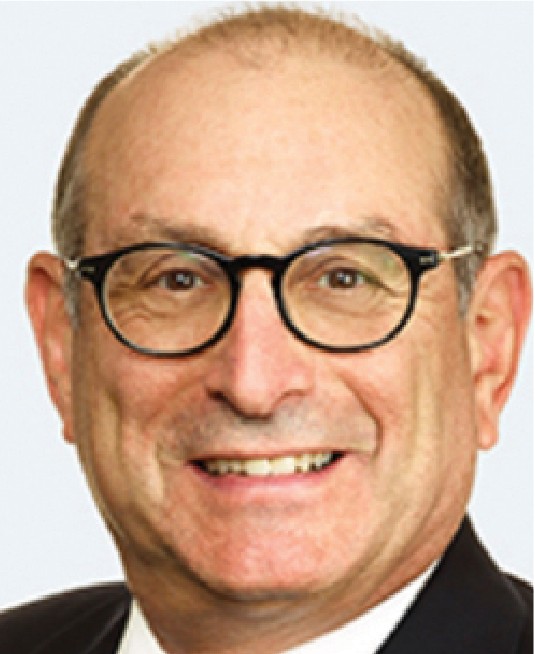 Once unified, the involved parcels can only be broken apart again through a costly severance process — and then only if the involved municipality is willing to entertain it. The upcoming change of law will stop the merger from happening in the first place when triggered by the death of an owner.

A property that is advertently merged into another property can’t be sold separately, potentially tying up a farm’s affairs and making business succession all the more difficult by eliminating flexible options for going forward. At its worst, the phenomenon may spur the sale of farms out of the family and into the hands of third-party buyers interested in the biggest parcels possible.

In life, farm couples typically try to avoid merging properties by placing parcels into different names as they acquire new land adjoining their own. But errors happen, only to come to light after one of them dies.

In the simplest example, a 100-acre lot is held in the name of the husband and an abutting 100-acre lot is purchased and placed in both his and his wife’s names, keeping the parcels separate. “But if the ‘Mrs.’ dies, ‘Mr.’ becomes the sole owner of both and there is an automatic merger as a result of death,” Troister explains.

The fix for these snafus doesn’t come cheap. According to Troister, municipal planners may insist on a land survey — “which costs a fortune” — before considering a severance application to split the properties apart, at a cost of thousands of dollars. “But what do you need a survey for when they (the lots) have been separate for years and years?” he exclaims with a tone of frustration.

“I have had to bring consent applications for severances, I don’t know how many times, arising from the death of a joint tenant, and it’s expensive … for something that should be a no brainer.”

His reasoning has been accepted provincially, and the incoming edit to the Planning Act “will prevent the misery of automatic merger on death, and for farmers that is the most important element of the amendment,” he says.

Ontario Federation of Agriculture policy analyst Heather Derks describes the change as a “huge relief for many of our farm family members,” adding the organization has requested “a clear and easy process for unmerging these types of automatic mergers” with local planning authorities. “OFA continues to call on the Ontario government to address other situations where properties are automatically merged.”

However, the amendment isn’t retroactive and will apply to deaths occurring after the change is brought into force next year, Troister said.