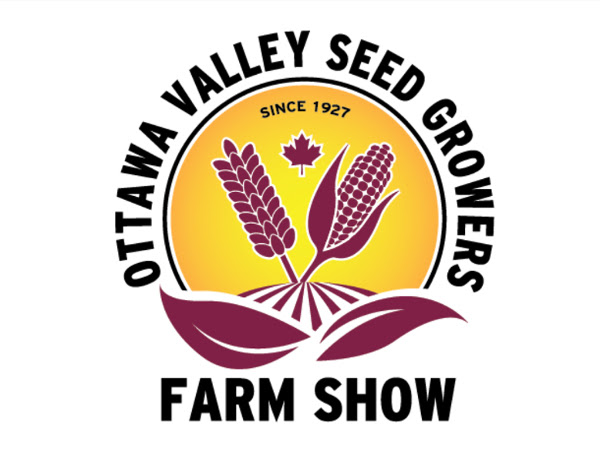 Farmers have recognized for many years that better seed equals better crops. Seed shows have evolved as just one way to develop and reward quality seed production. There are currently nine counties in Eastern Ontario holding seed shows each spring. The top entries from each local show are granted the honour of moving forward to the Ottawa Valley Championship Seed, Feed and Forage Show displayed at the Ottawa Valley Farm Show each March.

Lanark County has been a strong and enthusiastic competitor at the championship show for many years and the Court of Honor display often includes exhibits from some well-known Lanark producers. This championship show, hosted by the Ottawa Valley Seed Growers Association, has a dozen past presidents hailing from Lanark County. 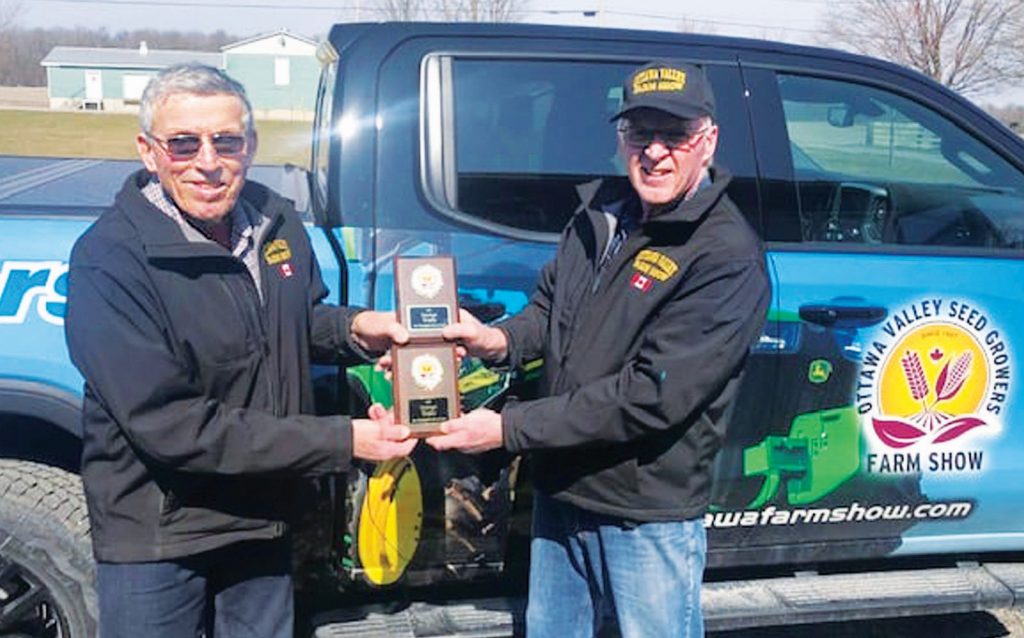 The Almonte Gazette reported in 1942 that a Lanark County “field crop improvement association” was formed in 1941, holding its first seed fair in Almonte with 91 entries in 16 classes. Thirty-one entries moved on to exhibit at the championship show at Pembroke that year, and of those, 30 placed in the top five for their respective classes.

A plaque of past presidents of the Lanark Soil & Crop Improvement Association shows the first Lanark president as R.H. McIlquham, of Macbarr Farms, just outside of the town of Lanark. Other presidents through the years are family names (Campbell, Halpenny, Blair, Leeflang and Conboy) with a new generation still exhibiting at the Ottawa seed show today. In later years, the Lanark seed show was held for many years at St. James’ Anglican Parish Hall in Carleton Place. For several years in the 1980s and 1990s, the show was hosted by various farm equipment dealerships around the county, before settling on its current location in Lanark village. The Lanark seed show continues to be consistently well attended, often welcoming 20-plus exhibitors and over 100 entries. Exhibitor numbers have remained consistent over the years, even as farmer numbers have decreased within the county.

In 2019, Lanark County received for the first time the Ottawa Valley Seed Grower’s Association past presidents’ award for the county with the most points, then came back to win it again in 2020, and settling for the runner-up position in 2021. They are looking forward to the opportunity to reclaim the trophy in 2022!
For more information visit ottawafarmshow.com.