DRESDEN — It’s been a while since Ontario farmers approached planting time with such high hopes of a good return come harvest time.

Grain market analysts say a combination of strong post-COVID demand from China, tight global supplies and economic optimism has led to a surge in prices over the winter, especially in soybeans and corn.

While predictions are always perilous, analysts say there’s a good chance that prices will remain strong and perhaps surge higher, and Ontario farmers are in a good position to benefit. 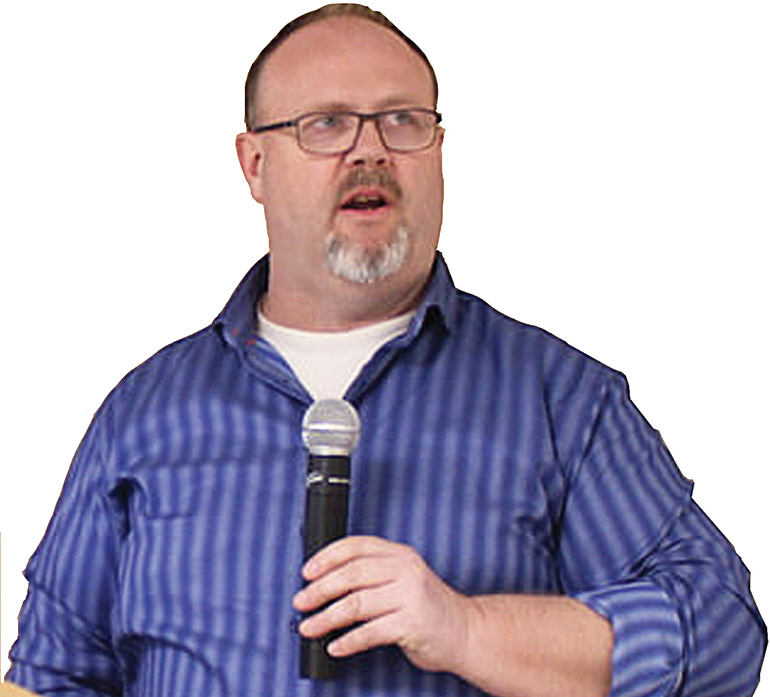 “For Ontario as a price taker, we have the best situation we could be in, with us flush with crop and the U.S. short with crop,” he said. “It’s the best of both worlds.”

Duff said the recent surge in prices was partly fueled by the United States Department of Agriculture January report which reduced the measure on volume per bushel on last year’s U.S. crops. “That sent the market for old crop on a rocket. Four months into crop year, and people in authority say ‘there’s not as much crop as we thought.’”

Duff said the only risk factor that could cause a significant slump in price this year is a decision by the Chinese government to stop buying U.S. grain.

Duff said there has been a steady increase in forward contracting by grain growers over the years and that also helped boost prices because elevators have to bid more for grain stored on the farm. But the key question of when to sell is bedeviling farmers.

In the AgTalk chatrooms, grain producers are clearly wringing their hands about when to pull the trigger.
Posted one farmer: “I think that is why so many on here seem to hate this rally so much. Nobody saw it coming and anyone that did got blasted for predicting it.”

Said another: “The majority of the posters on here sold way too much of last year’s crop way too early and way too cheap and it is driving them nuts that some are hitting the jackpot.”
“Don’t watch the markets every day,” Duff cautioned. “It will drive you nuts. Have a strategy and stick to it.”

DTN lead analyst Todd Hultman, based in Minneapolis, is bullish on price, noting upward pressure on corn and soybeans that started with drought conditions. There was more pressure on grain stocks when the Chinese government made big purchases of soybeans and corn from American producers. He said China recovered quickly from COVID and was the only advanced economy that expanded its GDP last year.

“China has been the world’s largest soybean customer for a long time and they have really driven the bull market in soybeans,” he said. “As their living standards rise, they want more protein and soybean is their feed of choice.”

Hultman expects U.S. growers will respond by pushing their spring plantings to record levels this year. Last month the USDA estimated plantings of 92 million acres of corn and 90 million acres of soybeans. Hultman said even with those large plantings, it will only maintain existing stocks, especially in soybeans. He expects farmers will see the best grain prices since the 2012-2013 drought.

“In 2021 we are going to see much better corn and bean prices than we have seen in six or seven years,” he said.

Philip Shaw, who tracks market trends for the Grain Farmers of Ontario, said Chinese demand for soybeans soared as they tried to rebuild their huge pork market after an outbreak of African Swine Fever. Prices rose incrementally as China bought huge amounts of Brazilian soybeans, effectively draining that country’s supply. The Chinese government then switched to U.S. corn and soybeans after a trade agreement was reached with the Trump administration.

“They bought so much that price just kept rising,” said Shaw, who farms at Dresden. “It was unprecedented.”

He is reluctant to make any predictions about fall prices. “There’s profitable prices being offered right now for new crop, so farmers should be optimistic about that.”

Shaw added one possible risk factor: a strong surge in the Canadian dollar, now just under 80 cents US, which would reduce returns for Ontario farmers since futures are priced in U.S. dollars.

“As the Canadian dollar rises, there is pressure on domestic Ontario cash prices….If our dollar rose significantly it could take away price grains,” Shaw said. “It’s a big deal.”