BREAKING NEWS
05:44
Home News HERE COME THE JUDGES: What they look for in cows at the Royal

HERE COME THE JUDGES: What they look for in cows at the Royal 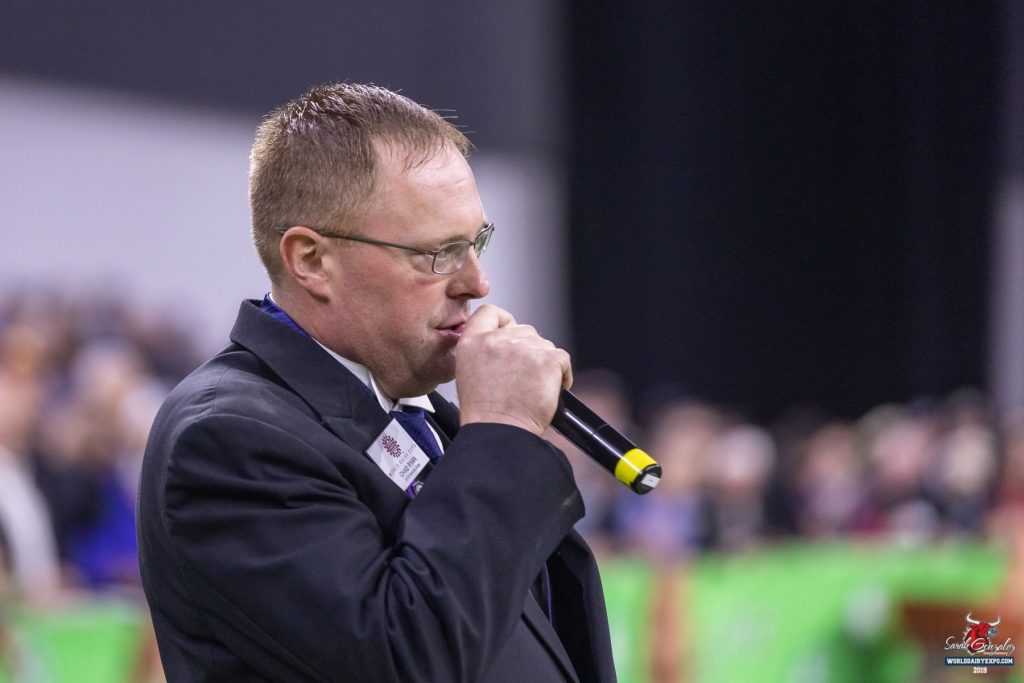 TORONTO — The judges are eager to put their discerning skills back to work in the cattle show ring at the Royal Winter Fair in Toronto this month, following a two-year pandemic pause.

Wisconsin Holstein show judge Paul Trapp, said he was “very excited and honoured” to be taking part after the pandemic kiboshed his originally scheduled appearance three years ago.

In addition to the finest animals in Canada, Trapp noted the best cows from the United States will likely be in Toronto as well. It’s part of a natural back-and-forth across the border among dairy breeders, with a big contingent of Canadians always competing at World Dairy Expo in Madison, Wisconsin, in October.

There is no difference judging a competition in Canada versus the U.S., as the desired Holstein body type is the same, said Trapp, who has also judged at World Dairy Expo.
Also slated to be in Toronto is Wisconsin judge Chad Ryan, who agreed that dairy producers want the same thing in both countries, and that the breed has evolved to meet that need.

“I would say we all strive more now for a more balanced sized individual and just functionally sound feet and legs with beautiful udders, with the will to look like they want to milk, said Ryan, who’s been tapped to judge conformation of the heifers in the TD Dairy Classic 4-H show. “I really think it’s kind of what we all want now. The big storky dinosaur-looking things are in the past.”

Both American judges expect to see some great cattle and elite showmen, though only the cows matter in their eyes. “If they’re doing their job to make the animal look her best, I don’t even see the showman,” Trapp said.

Ryan agreed, though he suggested an animal obeying its expert master can help with appearances to some degree.

Background: Grew up at a registered Holstein farm in Minnesota and graduated from the University of Minnesota in 1993. Works for Semex and has 30 years of artificial insemination industry experience.

“How close she resembles a true-type model. I like true dairy cows with fantastic udders, that walk with ease and grace around the ring, while exuding overall style and balance.”

“There are five major categories in the breakdown, and they are weighted, so if it’s that close, basically it’s a mathematical figure in your head. Best udder is the highest category, so if it’s that close, it’s probably the cow with the best udder. In heifers, the highest category is feet and legs, and if they’re that even, probably the best heifer has the best feet and legs.”

Background: Grew up on a Wisconsin dairy farm, bought his first calf at age 7 and was running the farm’s breeding program by 15. Ryan’s first calf was also the first pedigreed animal on the farm. He converted to a fully pedigreed herd while “showing at all levels.”

“I like a balanced cow that’s got an incredible amount of dairy strength, really good uddered, and most people will tell you that I’m very, very stingy on feet and legs. I love square-rumped heifers that are hard-topped, a lot of style, and really good feet and legs.”

“I guess, to me, a lot would be locomotion, and I love, high and wide rear udders. So, I guess, if it came down to that, those would be a couple of factors. And just overall breed characteristics of the actual breed, which one is a little prettier in the head and neck. It depends on the breed.”

Background: Operates his family’s Wawota, Saskatchewan, beef farm, where he grew up.

“Various things. Sound cattle that have some rib and some shape, and have some eye-appeal to them.”

“They are all different. It comes down to your personal preference that day.”