BREAKING NEWS
13:23
Home News He started breeding cattle at age 12. Now, at 36, he has a Master Breeder shield

He started breeding cattle at age 12. Now, at 36, he has a Master Breeder shield 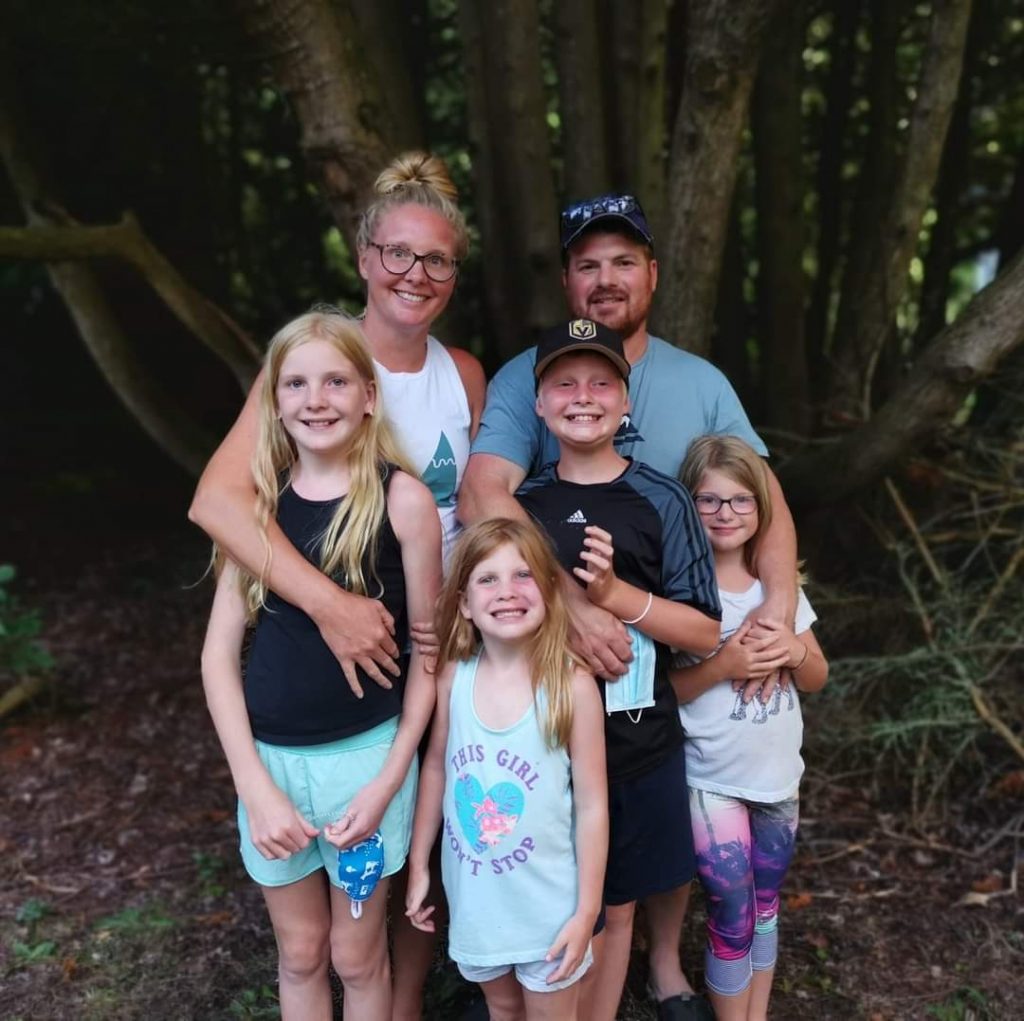 Though the farm is basically “a one man operation,” Shawn Koopmans says his parents still help out, as do his children, who range in age up to 12. His wife, Justine, has an off-farm job.

PICTON — Shawn Koopmans got his first taste of breeding cattle when he was a 12-year-old 4-Her who went on to buy his first cow just two years later.

Koopmans, whose dairy farm near Picton was awarded a Master Breeder Shield by Holstein Canada in January, says that his parents — Allen and Margaret — indulged his passion for cattle genetics when he was a pre-teen. His mother let him make the breeding decisions for the herd, using a “corrective mating program.”

He would choose from four or five recommended bulls in the program to mate with the females in the family herd. “I was in charge and got to make a list.” He was given a pretty free hand in the process, though he recalls having discussions in which he had to defend his choices.

He says that building a better dairy herd at the family farm has been a pursuit ever since those adolescent days. His high school yearbook listed breeding as one of his life goals.

A third generation dairyman at the farm — previously known as Scottview — he established his own Koopycrest prefix while still in college in 2005. He bought the cattle and quota from his parents in 2007 and completed the farm’s succession by purchasing the land and property in 2020.

Koopycrest was bestowed with the Master Breeder Shield in its first year of eligibility. It’s a first for the farm in general, under any prefix, he says. Just more than 1,000 Master Breeder shields have been handed out in the program’s about 90-year history. Points are awarded based on balanced breeding with high production, outstanding conformation, and great reproduction, health, and longevity. 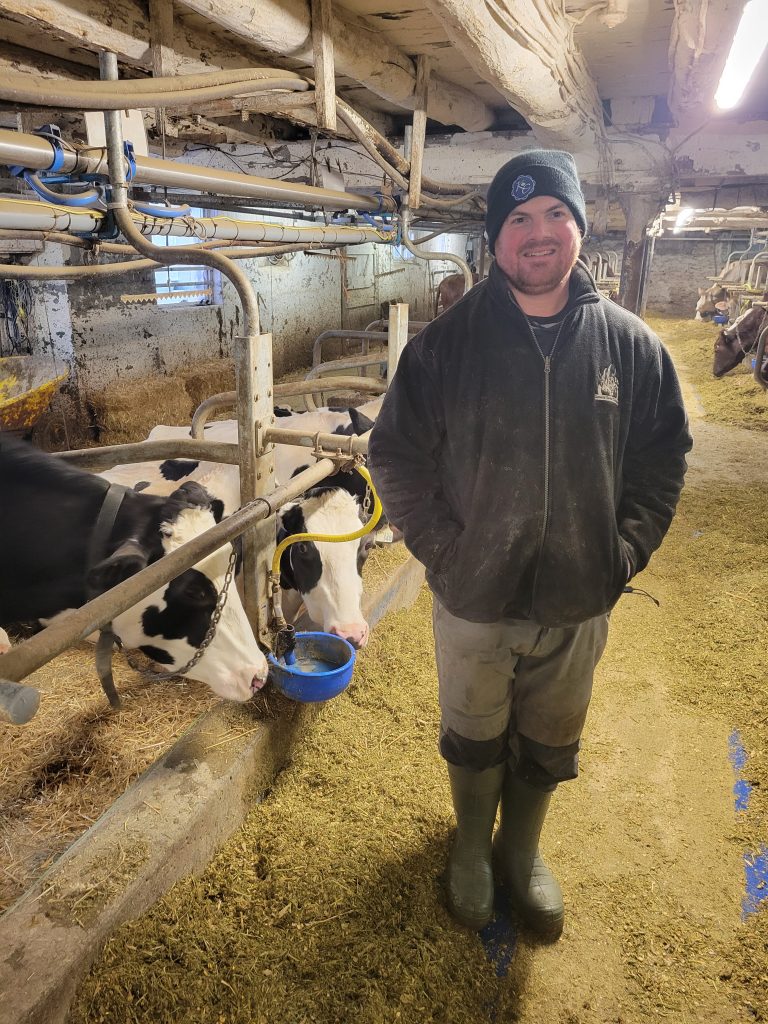 Koopmans, now 36, milks 40 cows at the tie-stall operation — 30 of those being Holsteins. In a unique twist, the rest are Milking Shorthorns and Brown Swiss, a hobby of sorts, he says, with the black and whites serving as the main breadwinners. The operation did produce a Milking Shorthorn national champion a number of years back, he says.

“I think each breed has its benefits,” he says, adding his Brown Swiss and Milking Shorthorn are less needy than the black and whites. “They’ll take care of themselves, more than the Holsteins.”

The most recent rolling average BCA (breed class average) for the Holstein herd was 302-321-314 when measured earlier in January. A similar mark in June 2020 ranked the farm as having the best BCA in the province, according to Lactanet, the milk-recording successor to the DHI organization.

“Right now I am breeding for the A2 protein in the milk and polled cattle. So that’s a big thing right now. And then I’ve got a few cow families that are higher for conformation and there’s a few that have higher genetic numbers. We kind of keep them a little bit separate.”

He added that he’s focused on production and fertility as a current breeding philosophy. “And generally better mammary systems and feed and legs. That’s kind of what we’re looking for in (the offspring) of bulls.”

Though the farm is basically “a one man operation,” he says his parents still help out, as do his children, who range in age up to 12. His wife, Justine, has an off-farm job.

They plan on attending Holstein Canada’s annual banquet to collect the shield in person later this spring — assuming that COVID restrictions have eased enough to allow it.