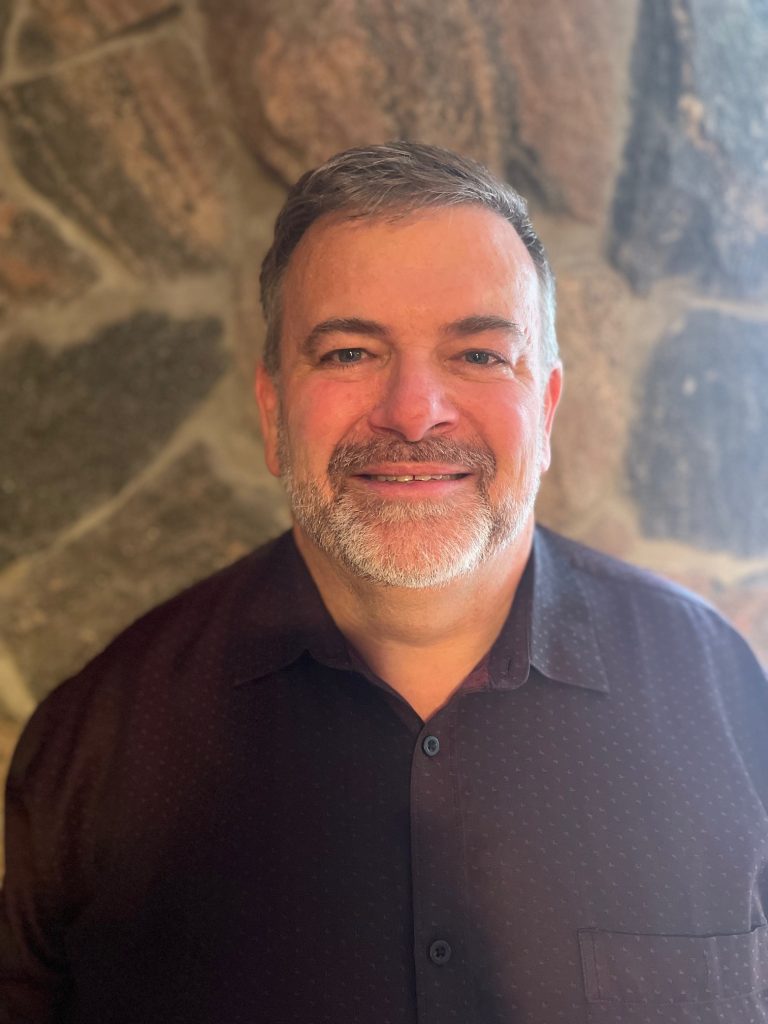 GUELPH — Eastern Ontario resident Harry Stoddart will take the helm as new executive director of the Ontario Soil and Crop Improvement Association in January, replacing Andrew Graham in the position.

After 8 years as executive director, Graham plans to retire in June. As part of the transition, he will temporarily move into the position of “executive officer” when Stoddart takes over on Jan. 16.

Stoddart comes to the OSCIA after seven years as general manager of the Lindsay Agricultural Society. Prior to that, the University of Guelph graduate and a business partner ran a 2,000-acre family farm that successfully switched to certified organic.

While farming, Stoddart took part in Environmental Farm Planning, conducted on-farm trials and built  and tested the first cover-crop roller in Ontario in 2005 to terminate cereal rye while no-tilling soybeans. He authored a book on that experience— Real Dirt: An Ex-industrial Farmer’s Guide to Sustainable Farming.

“I have deep respect for the reputation that OSCIA has earned through its many accomplishments in stewardship education, cost-share programming and applied research,” says Stoddart, who holds a Bachelor of Science degree in agricultural economics and a master’s in Economics (earned at Guelph in 1992 and 1995).

He currently lives in the Lindsay area but plans to relocate to Guelph.

OSCIA president Warren Schneckenburger said the organization was “truly excited” to bring Stoddart aboard. “With his tremendous experience and leadership capabilities, we think Harry is a perfect fit alongside our skilled team of expert staff and dedicated volunteers.”

Stoddart’s predecessor, Andrew Graham, is set to mark the end of a 43-year career in soil and water conservation, starting at the Upper Thames River Conservation Authority in London. Graham joined the OSCIA in 1990. Before his move into the executive director’s chair, he worked many years on the organization’s education and incentive programs and special projects for the farm community.