GUELPH — From corn-fed beef to bran-based kitty litter, the Grain Farmers of Ontario have invested in all manner of special projects to spur increased usage and awareness of the corn, soybeans and cereals grown by member producers.

Since 2010, the organization has awarded individual annual grants of up to $50,000 through its Grains Innovation Fund. A combined maximum of $150,000 is up for grabs each year, and more than 45 projects have received grants since the Fund’s inception. Over $1.2 million has been invested to date.

“The key component is that the project has a direct tie to the utilization of Ontario-grown grains specifically,” GFO Market Development Manager Dana Dickerson said.

It’s all in a bid to expand consumption of Ontario corn, soybeans, barley, oats and wheat. Awardees are often drawn from among current players in the grain supply chain. Food processing firms, livestock organizations, distillers and other product manufacturers with innovative ideas to pursue are invited to apply by an Oct. 28 deadline each year.

Livestock production is the number one user of Ontario corn, and the Ontario Cattle Feeders Associations’ Corn Fed Beef initiative takes that to the next level. By feeding animals a ration high in corn, more than 500 participating farms produce beef renowned for extra marbling and rich flavour. GFO’s Grain Innovations Fund helped these producers promote their product overseas in 2019.

Wheat isn’t just about the kernel. The straw can be a valuable end product, too. In 2020, the GFO Fund helped a Mount Forest-based company, The Straw Boss, which makes and sells a pelleted wheat straw. As bedding, the pellets eliminate traditional straw dust and breathe better to keep floors dry. The product is also packaged in easy to handle bags. 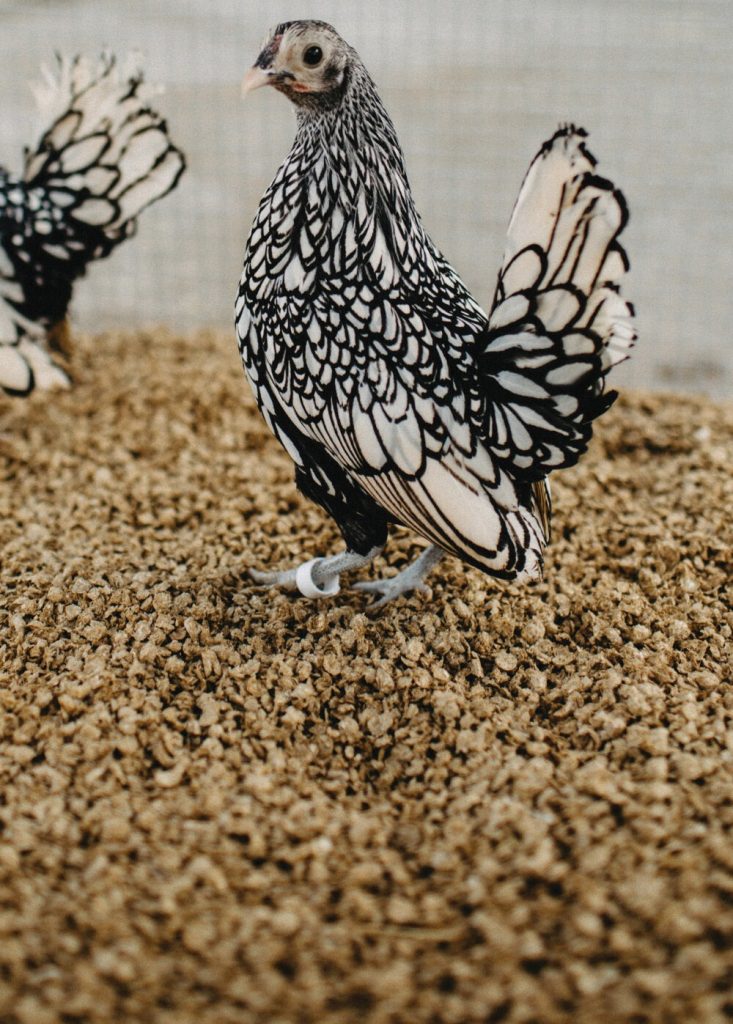 Last year, the 1847 Stone Mill flour milling operation in Fergus was awarded funding to create a fully compostable pet litter made from its leftover, unused wheat bran. They call the product ‘reLit’ — short for regenerative litter. It’s touted as absorbent and clumping, as well as dust- and smell-free. 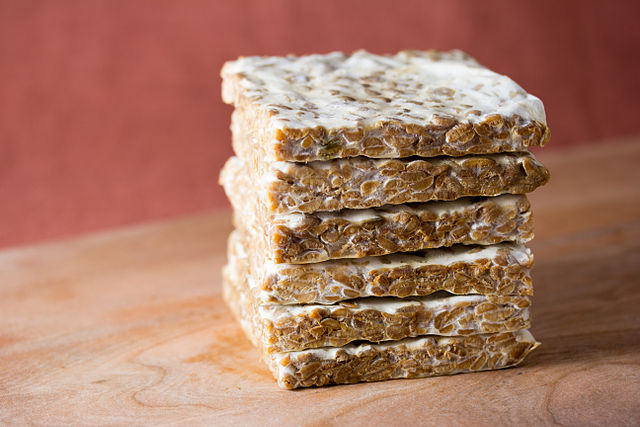 The Fund has helped Henry’s Tempeh with marketing support for the Kitchener company’s line of soy-based cake derived from Indonesian cuisine.