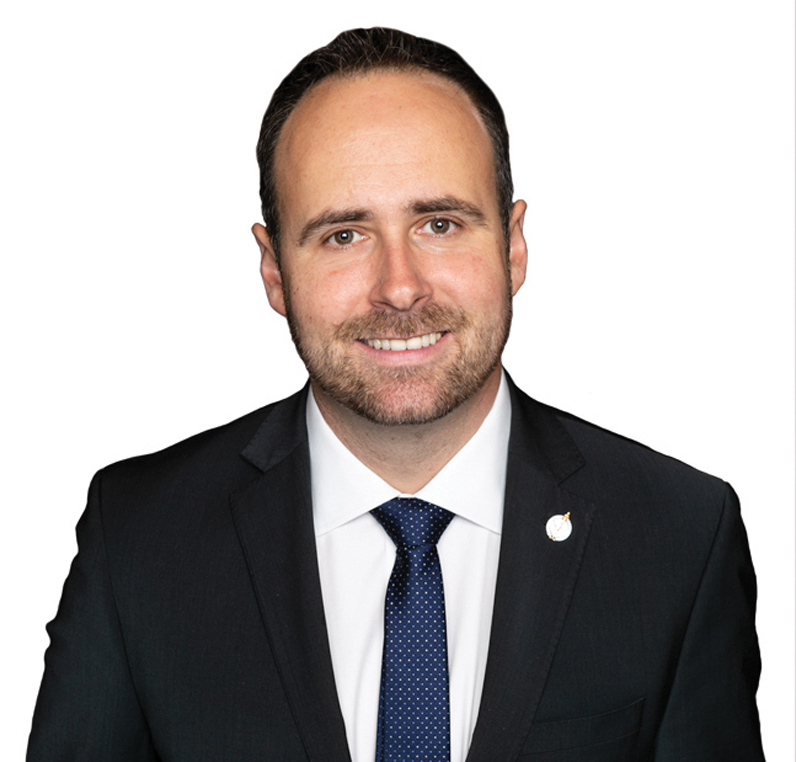 OTTAWA — Lest an election snuff out the effort, this minority parliament may yet produce a welcome respite from the controversial carbon tax now charged on propane and natural gas consumed by grain dryers.

The bill’s author says he looks forward to the testimony of affected agribusinesses and farmers at committee, the next step before C-206 is returned to the House for a final vote — probably no earlier than this fall.

Diesel and gasoline fuelling farm equipment are already exempt from the carbon tax. Lawrence says the Trudeau Liberals are arguing over language in the bill and suggesting it won’t amend the Greenhouse Gas Pollution Pricing Act to effect the desired change because dryers don’t qualify as “equipment.”

While breaking ranks with his Grit comrades on the bill, Drouin says his colleagues on the government side understand he made a promise to his rural constituency in 2019 to exempt natural gas and propane used in the drying of corn and other grains.

Though he supports the Trudeau regime’s carbon tax, Drouin concedes the technology “doesn’t exist today” to replace fossil fuels for crop drying. “I know it’s scary for farmers,” he says of the prospect of a $170 per tonne carbon tax on drying bills by 2030.

He added that now that the United States has rejoined the Paris Accord on climate change, Canada is no longer at a competitive disadvantage.

Neighbouring Conservative MP Eric Duncan (Stormont-Dundas-South Glengarry) says he’s heard from dryer-operating farmers in his riding that have seen $3,000 in carbon tax added to their monthly propane or natural gas bills, a figure that will rise to a whopping $9,000 by 2030.

“When you have the Conservatives, NDP, Greens and Bloc Quebecois agreeing on something on the carbon tax, that should tell you [the status quo] is bad policy,” Duncan says.

While a minority parliament can create opportunities for the passage of private member’s bills, the same dynamic means an increased risk of a sudden election causing them to die on the order paper. And Lawrence fears an election may intrude on his own bill as well, asserting that Liberal members have been opening campaign offices as though a writ is imminent.

“In a minority government these things are always a race against time,” Duncan observes.