BREAKING NEWS
12:29
Home News Featured News SHOCK: Not charged but animal police took his cows anyway and billed him $400K in boarding fees — He fought back and won. They appeal

SHOCK: Not charged but animal police took his cows anyway and billed him $400K in boarding fees — He fought back and won. They appeal

Animal police take man’s cows, charge him $375,000 for housing them elsewhere; Tribunal slashes fee, says cows were not in distress but the animal police appeal 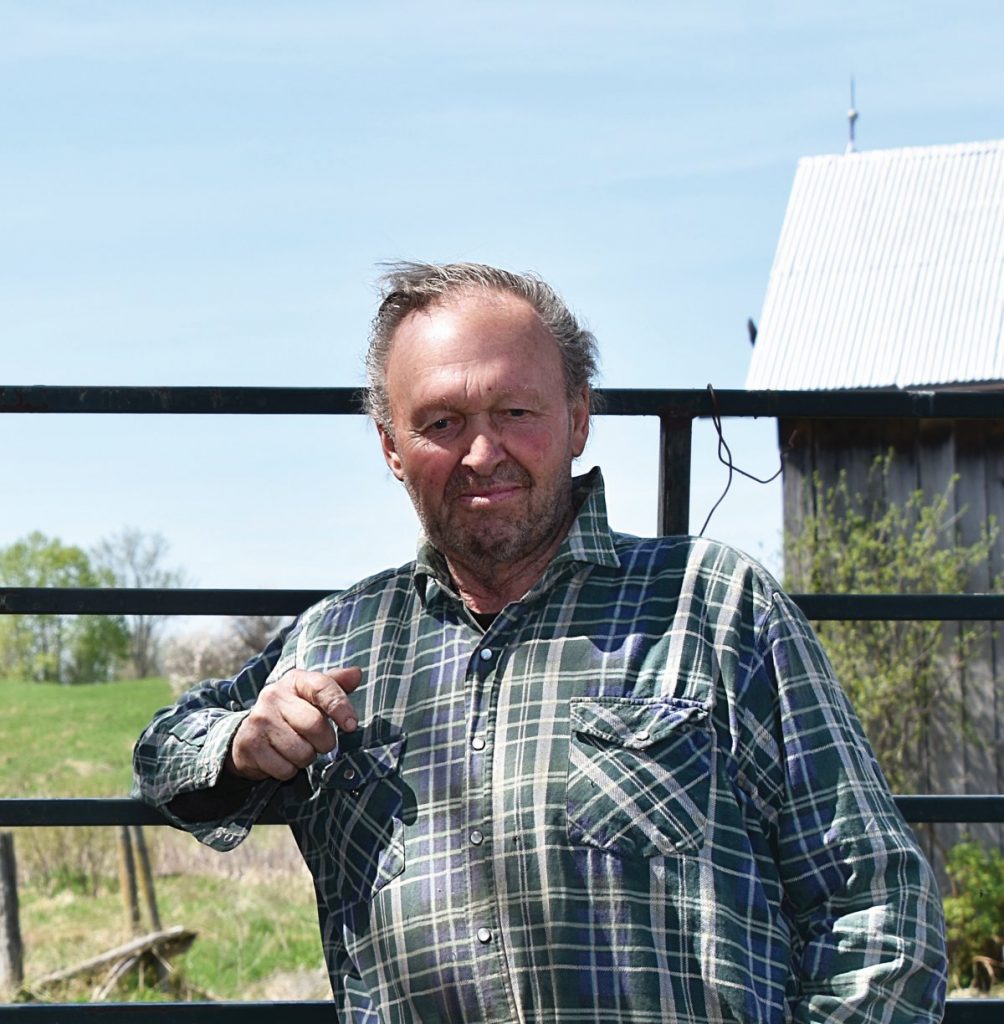 Peterborough-area beef farmer Walter Ray was not charged and the tribunal said his animals were not in distress. He fought back.

PETERBOROUGH — Warsaw beef farmer Walter Ray was never charged and his beef animals were not in distress. But he still lost his herd and has to pay a lot of money.

The 77-year-old Ray largely prevailed at a provincial tribunal in his recent cost dispute with Ontario’s animal police. The tribunal slashed the nearly $400,000 animal care bill sought by the Provincial Animal Welfare Services (PAWS). But PAWS is appealing the decision.

Animal Care Review Board adjudicator Susan Clarke ruled Aug. 8 that Ray must pay only $14,276 of the $391,196 incurred by PAWS after its officers seized his healthy beef herd before Christmas and held them at expensive foster farms for months. Ray was billed between $20 and $50 per day per animal.

The PAWS demand stood at $144,000 when Ray’s appeal was initially heard in March and rose to more than $391,000 by the time the animals were finally sold in early May.

In her written decision, Clarke noted that she was not convinced that the removal of the cattle was necessary since the animal police made six visits to the farm before taking them away.

Lawyer Bob Scriven praised the “excellent, well written decision” including the “interesting finding that the cattle were not in distress and did not need to be removed. That is very important for Walter’s and (wife) Gwenda’s reputation.”

Scriven said that PAWS is seeking an appeal “because of how strong a decision Clarke wrote in favour of Walter, and the embarrassment the province ought to be feeling” for paying more than $375,000 to needlessly house the man’s animals at foster farms.

PAWS is on the hook for that whopping sum, which ultimately means Ontario taxpayers will end up paying, Scriven said.

The outcome of the upcoming appeal to the tribunal could itself be appealed in court, he said.

The legal saga kicked off when PAWS rounded up and removed 101 of Ray’s Angus-cross beef cattle Dec. 16, after he failed to comply with orders to clean up “hazardous debris” on parts of the 200-acre property where the animals roamed. Two animals were injured badly enough to be put down. But they were not injured by the debris on the property. They were injured during the chaotic PAWS roundup operation of the beef herd at the farm that included roaming ATVs. A PAWS contractor ended up in a Toronto hospital with serious injuries.

Ray was not charged with any offence and there is no allegation that his animals were not in good condition. He is considering suing the province.

After the cattle were taken, Ray demanded that PAWS send them to market immediately, rather than rack up off-site care costs at foster farms. PAWS hung onto them, however, continuing to incur daily per head boarding rates. Only in March did PAWS agree to selling the animals, while awaiting the main tribunal ruling. The animals didn’t actually go on the block, though, until May 3 at Hoard’s Station sale barn.

Scriven explained that the $14,276 owed by his client in actuality represents only several days’ worth of care his animals received at foster farms.

To Scriven’s knowledge, the Ray case represents the first time that PAWS intervened to remove cattle from an active commercial operation where there was no charge of animal abuse. The tribunal decision sets an important precedent, which upholds the intent of the legislation, that is, charges levied must be reasonable, the lawyer added. Finally, he urges every livestock producer in Ontario to read the 37 page decision, which is available online.

“The only wish I had is to have those cattle back,” Ray told Farmers Forum. “But I lost them in the shenanigans. Besides that, I’m fine.”
The farmer unhappily added that he believes several cattle got lost in the shuffle and never made it to sale. He suggested he was targeted because, as a former dairy farmer, the authorities perceived him as having deep pockets.

Hoard’s Station owner Dave DeNure confirmed the load of cattle PAWS brought to his May 3 sale was short by more than 10 animals. “It was 11 or 14 they lost, by my count,” DeNure said, trying to recall the exact figure. “We sold more than PAWS took (from him), but only because some calved out.”

DeNure agreed that Ray’s animals should have been sold off as soon as possible, rather than sit in costly foster care.

“I told PAWS to bring the cattle here in January because we already had one bunch we were selling for him. They wouldn’t do it,” DeNure said. The current decision means Ray’s bill will be paid from the money he earned from the sale of the cattle. Ray will pocket about $60,000.

Beef farmer John Lunn, who’s been helping Ray through his legal battle, lauded Scriven for taking the case — and for negotiating the deal to get the cattle sold. Without that deal, Lunn estimated that the demand of payment for foster care could have reached $1 million or more.

Ray’s plight has spooked beef farmers in his area, Lunn said. They tell him they won’t hesitate to sell their animals the first time PAWS visits their farms, he said.

Lunn, a farm counsellor with Beef Farmers of Ontario, said that BFO “failed to step to the plate” for Ray.

The provincial legislation that created PAWS must be changed, Lunn said, to remove all reference to foster care for livestock animals. In light of the Ray case, Lunn is calling for reform of the law and is pushing for a meeting with the Minister of Agriculture, Food and Rural Affairs, and the Solicitor General.

Lunn also expressed disappointment at PAWS’ appeal of the decision, telling Farmers Forum he was “very, very disturbed” at that development. He noted that the Beef Farmers of Ontario was under the impression that PAWS “wants to work with us,” adding, “There should be no reason for PAWS to appeal if they want to work with us.”