GOOD, BAD and UGLY: the public comments on neonic-treated seeds 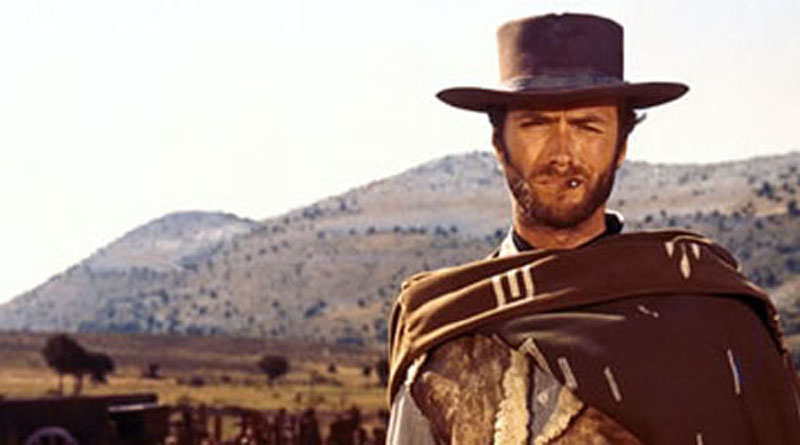 TORONTO — The province received 23,145 public comments on its proposal to ban neonicotinoid seeds during its 45-day period in the spring. While 90 per cent of those comments favouring the ban were being written, farm country was busy planting their food.

Many comments were one-liners saying, “I support a ban on all neonic pesticides.” Here are excerpts below. First the neonic-haters, then the farm defenders.

The proposed amendments do not go far or fast enough.

As stated by Glen Murray, minister of the environment and climate change, “We heard overwhelmingly that the people of Ontario support immediate action to protect our food sources and the environment from the effects of neurotoxic neonicotinoids.”

These dangerous pesticides are moving up the food chain and threaten not only pollinators but have the potential to harm us humans. We need to curtail manufacturers’ products that will be harmful to humans and our food supply.

A great start and glad the provincial Liberal government stood up to the wealthy ag pesticides multinational corporations and their fear-mongering grain farmers associations, all of whom are only interested in their short-term greed and profits.

Hopefully these pesticides will eventually be completely eliminated before wide-scale destruction proves how harmful and toxic they really are to insects, birds, humans, fish, amphibians, etc.

No doubt the pesticide and grain sponsored bogus studies and PR lobbies will soon be out advertising and misleading the public into believing these chemicals are needed and safe — just like the tobacco lobbies of years ago.

I heard the CBC broadcast about the decline of songbirds. One of the threats to bird life is the neonicotinoids that are being used on seeds. Let’s get rid of this product that kills birds and indirectly harms us and our children.

All emotion, not science

The government says this is about the four main stressors that affect pollinators but all I see is a direct targeting of farmers using “government approved” pesticides.

I see nothing about how they are going to govern the weather, habitat or nutrition. There are no new regulations forthcoming on controlling pesticides that fight bee diseases or mites. These new regulations are totaly one-sided and, as always with a non-rural population, it deals with emotion rather than science.

A spit in the face of farmers

For context, I am a dairy farmer but I work in marketing. I have worked for many agricultural non-profit groups and Syngenta and OPEP. I have a better understanding of the neonicotinoid industry than most in the marketing and communications industry.

I think this entire legislation is a spit in the face to democracy and farmers. The Liberals have blatantly ignored the Grain Farmers of Ontario’s attempts to reach out and have a real discussion. When (Ag Minister) Jeff Leal was asked about neonicotinoids at the Canadian Dairy XPO in Stratford, the conversation was struck down and called to a close.

Why is Jeff unable to talk to farmers about neonicotinoids? Research from Ridgetown College has shown neonicotinoids have no impact on bee health. The United Kingdom has banned neonicotinoids for a decade and are still experiencing bee deaths. This suggests neonicotinoids are not responsible.

The majority of Ontario’s population resides in urban settings and have no actual, or logical opinion regarding insecticide usage. Why is their opinion trumping research and science?

The regulations that are being imposed will not make a farmer’s job easier; it will only make it harder. Not to mention the revenue implications for chemical companies and agricultural retailers who sell and custom apply seed treatments.

I find it rather disappointing that Minister Leal made this announcement one day before his meeting with Grain Farmers of Ontario executives, who could and would have given him much needed, valuable insight into this issue. I am for best management and integrated pest management practices as they are today, but I am also for the usage of neonic seed treatment at THE FARMERS’ discretion. It is time the province of Ontario stopped swaying to the opinion of its urbanites and started listening to the voices of its farmers.

To say that we are allowed to use neonics if a danger is proven tells me that you can predict the future (which you cannot). Aphids often migrate in from other fields, counties or even from Michigan. Neonics give us 50-60 days of protection against these devastating insects. That is often enough to have the aphids bypass your field and move to other fields of untreated soybeans.

It is like having insurance. Can you predict when you are going to have a car accident?

I have been scouting and training people to scout for 30 years. In all of that time I found the protocol for scouting for wireworms and grubs unsatisfactory because of the false negatives. I do not know of anyone who uses a scouting technique for these insects. I cannot find anyone in the government who has used these techniques on a field scale basis.

I believe your criteria for scouting is unworkable. I also believe that for wireworms and grubs if those insects are found this year in winter wheat that should be a criteria for using a neonic or other insecticide to control these insects in 2016. I am not in favour of banning neonics as you are proposing.

I have a few bee hives and grow a few acres of corn and soybeans. A few years ago, I lost all of my bee hives and had to start over. Since starting over with my bee hives, I have managed them more precisely, and my current winter losses closely resemble prior (normal) winter losses. The argument that “neonics” cause unacceptable harm to bee hives appears from my perspective to be founded disproportionately on an emotional premise, as opposed to scientific evidence. I do not doubt that this argument is possible. I would hope that prior to making changes to the pesticide act which could have a negative impact on crops grown in Ontario, the scientific evidence would be consulted.