Funding biofuels is a waste of money, economist argues 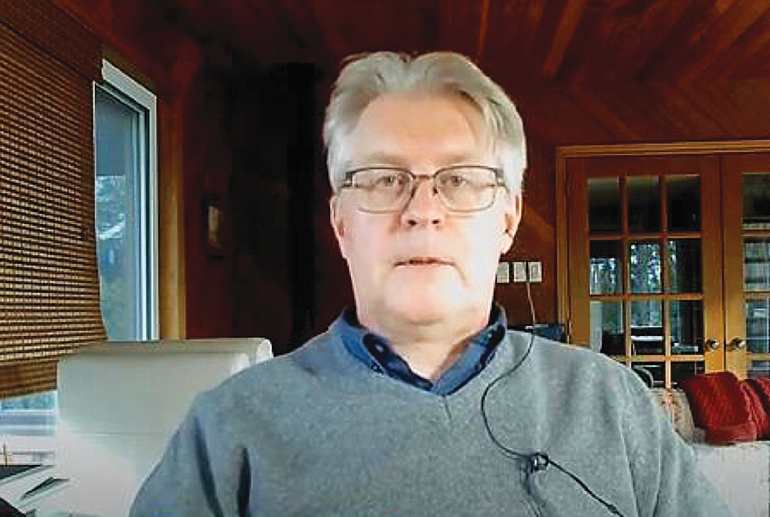 Ross McKitrick is an environmental economist.

Corn ethanol does nothing to improve atmosphere, McKitrick says

OTTAWA — Government support for biofuels has been driving up food costs and transportation costs for years without reducing greenhouse gas emissions, a Canadian environmental economist is arguing just as this country prepares to hit the accelerator on more of the same.

Dr. Ross McKitrick warned a parliamentary committee against boosting support for biofuels such as corn- or grain-based ethanol — currently mandated in regular pump gasoline with 10 per cent ethanol mixed in.

Some ethanol industry advocates are pushing to raise the blend to 15 per cent, as cars manufactured since 2001 are designed to handle it. They tout the idea as a way of reducing carbon emissions.

Blending ethanol into gas has driven up demand for corn but McKitrick says that costs outweigh the benefits. Blended gas raises the cost of driving, increases the price of food and burdens the poor, in particular.

“There’s competition with the food supply,” he told the standing committee on Natural Resources on June 21. “The run-up in corn prices in the latter part of the last decade was attributed to an expansion, especially in the United States, of the ethanol mandate. We would expect to see the same kind of effect here in Canada.”

Better to impose a carbon tax alone than to mandate ethanol in gasoline on top of that, according to McKitrick, who co-authored research at the University of Guelph showing the cost of biofuel to the economy to date outweighed the environmental benefit by three to one. The cost-benefit imbalance would hit six-to-one under a more aggressive “clean fuel regulation” promoted by the governing Liberals, he said.

Mixing even more ethanol into gasoline, according to McKitrick, prompts a disproportionate rise in the cost of driving because ethanol is a less efficient fuel. “Since ethanol has less energy per litre than gasoline, consumers have to fill up the tank more often to go the same distance.”