WINNIPEG — Nine Canadians, including four Ontarians, were inducted into the Canadian Agricultural Hall of Fame at the 2021 induction ceremony on Nov. 21. The 2020 inductees were also recognized, as the previous year’s ceremony was canceled due to COVID-19.

The Canadian Agricultural Hall of Fame honours innovative agricultural ambassadors who have made outstanding contributions to the agriculture and food industry in Canada. The Association was inaugurated in 1960 and is administered by a 12-person volunteer board of directors. 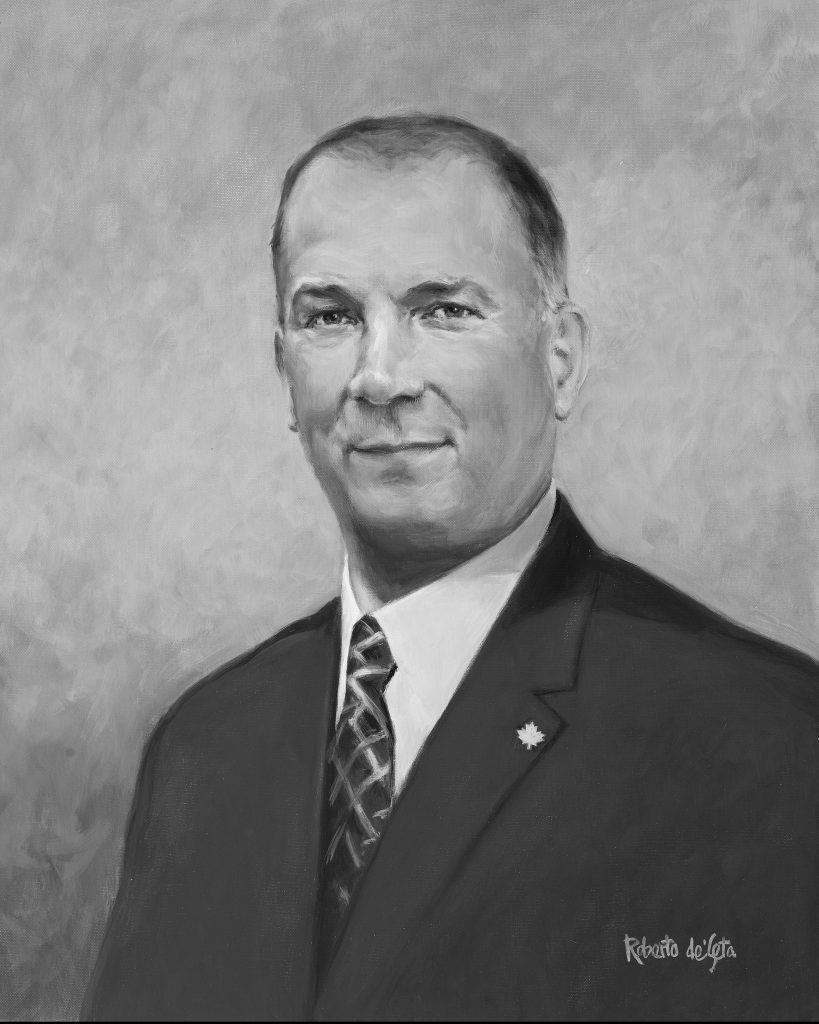 Jay Bradshaw had a 36-year long career as an agribusiness leader. He was born and raised in a farming community in the Eastern Townships of Quebec. He graduated from the University of Guelph’s Ontario Agricultural College in 1982 and earned an M.B.A. in 1986. Bradshaw served as president of Syngenta Canada, a global provider of agricultural science and technology, from 2001 until his retirement in 2018. He’s been a champion of increasing farm productivity and sustainability with modern agricultural technology. Bradshaw is involved with GrowCanada, a coalition of national stakeholders promoting and advancing agricultural innovation, and CleanFarms, a non-profit environmental stewardship organization for Canadian farmers. He lives in Guelph, Ont. with his wife and two sons. 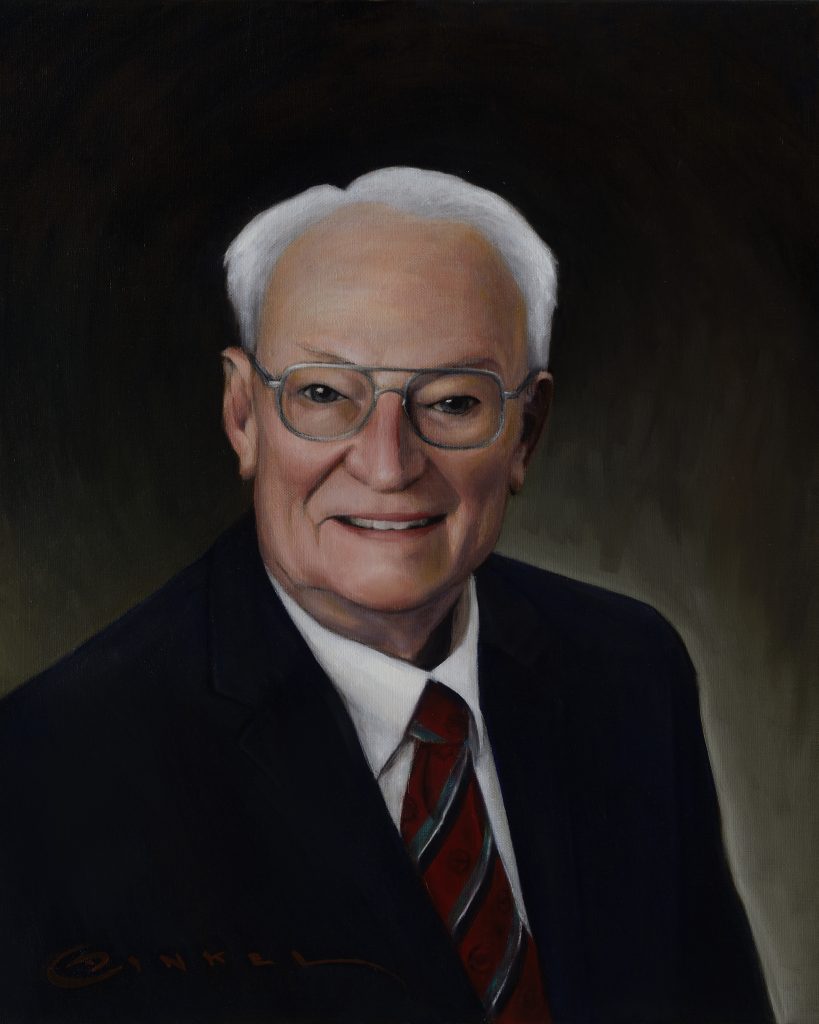 Douglas Hedley is a farmer, economist, and expert on Canadian agricultural policy. He grew up south of Hamilton on his family-run purebred beef and hog farm. Hedley attended the Ontario Agricultural College at the University of Guelph. He later taught at a program of the Rockefeller Foundation in South America and worked with the Consultative Group on International Agricultural Research, the world’s largest public agricultural research network. Hedley joined Agriculture and Agri-Food Canada in 1972, where he stayed until his retirement in 2004. He is known for drafting the Farm Income Protection Act in 1991, the first Canada-wide farm safety net. He lives in Nepean, Ont. 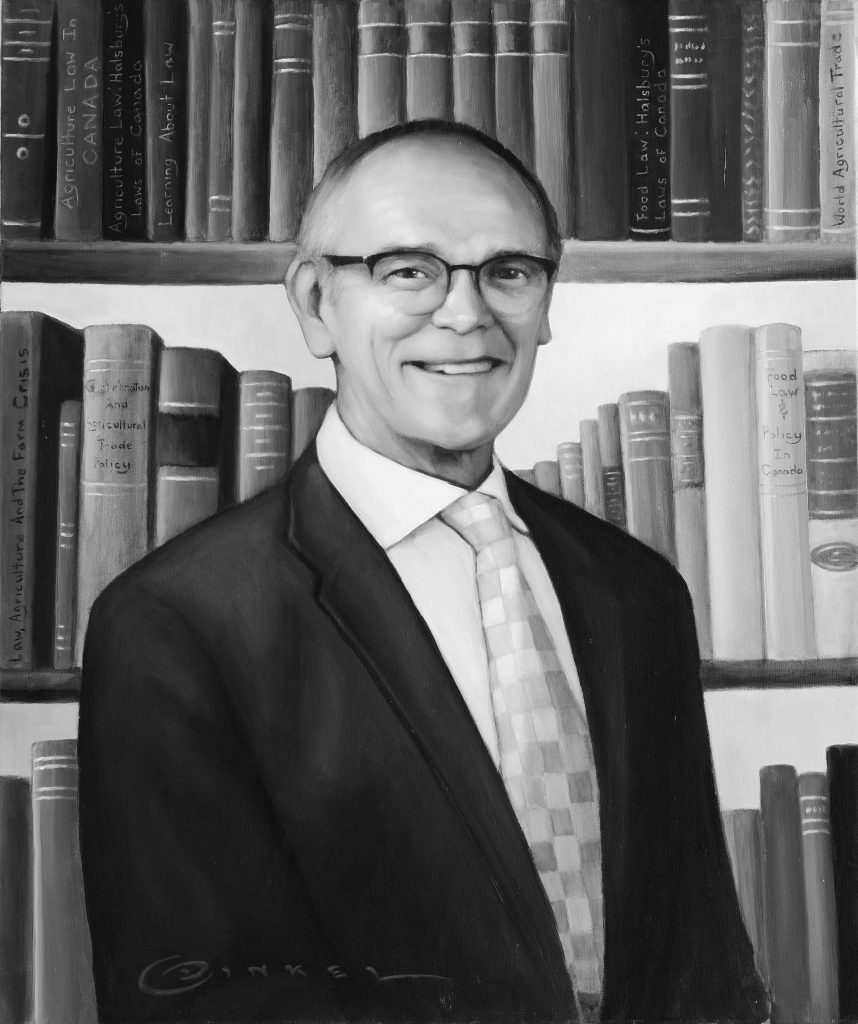 Don Buckingham is a farmer, professor, researcher, and author. He is often called the “father of agricultural law in Canada’’ for developing a strong legal structure for the Canadian agri-food system. Buckingham grew up on a Saskatchewan farm. He taught agricultural law at three Canadian universities and was CEO of the Canadian Agri-Food Policy Institute from 2017 to 2020. He is now an agriculture, food, and dispute resolution consultant. He lives in Ottawa, Ont. 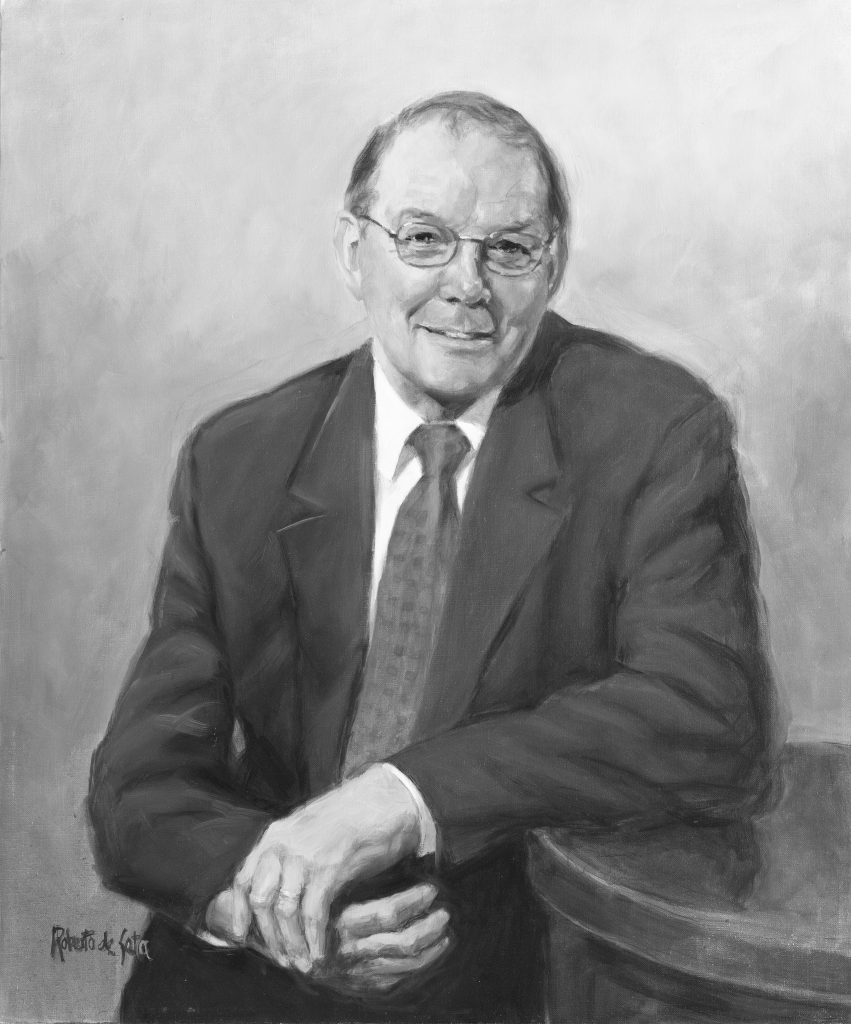 Stan Eby is a beef farmer and agricultural leader. He was president of the Ontario Cattlemen’s Association during the Walkerton E. coli water contamination crisis of 2000, when he led a team managing crisis communications over environmental stewardship in the beef industry and conducted hundreds of meetings. He was president of the Canadian Cattlemen’s Association from 2004 to 2006. During the BSE crisis of 2003, Eby advocated for governmental support for domestic producers, helped create a plan to reassert the Canadian beef industry, and traveled to the U.S. to help reopen borders for trade. He has been recognized for his calm, rational, and level-headed leadership in times of uncertainty. He lives near Kincardine, Ont.