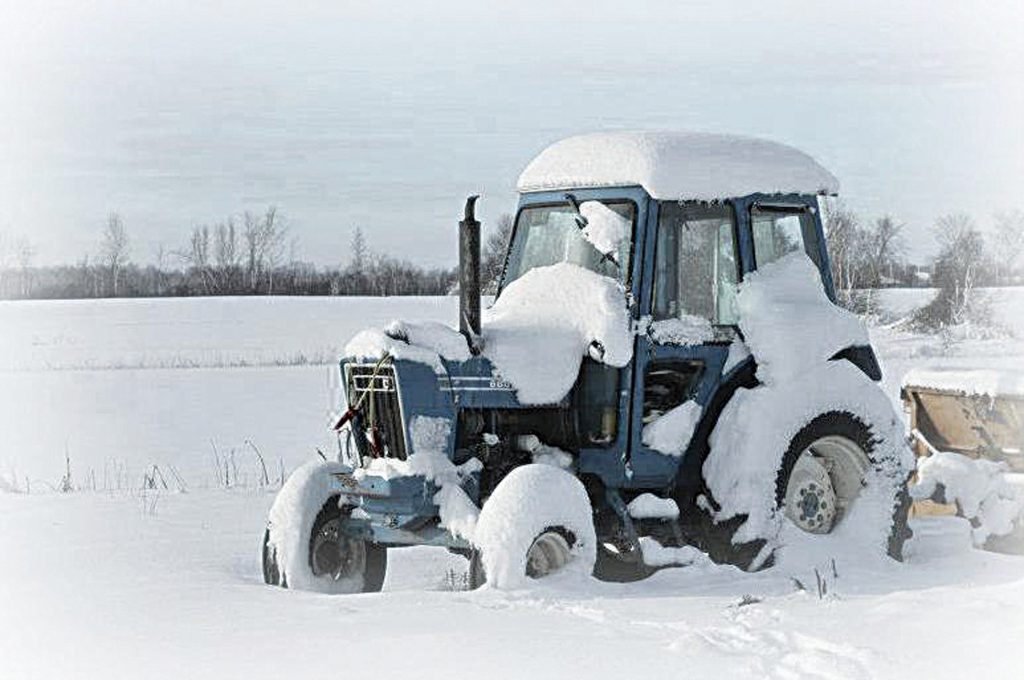 OTTAWA — Environment Canada meteorologist Peter Kimbell says temperatures will be “near normal” this winter but “there’s no conclusive predictor.”

It’s the second year of a La Nina weather pattern, which brings colder temperatures but Kimbell says the phenomenon has a negligible impact on the weather in Eastern Ontario.

Said Kimbell: “The coldest month is always January, followed by February. Sometimes that flips. In terms of average snowfall, we get the most snowfall typically in January.”