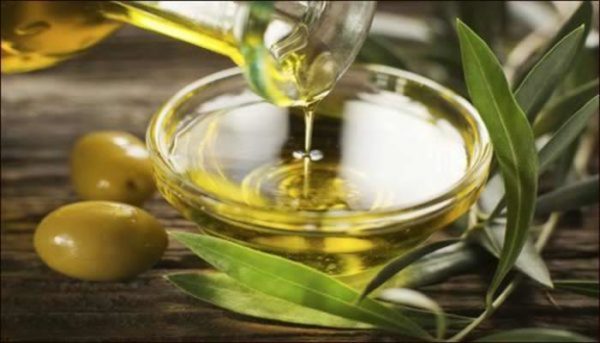 Canadian laws prohibit the
misrepresentation of food, including mislabelling, adulteration and substitution.

OTTAWA — The Canadian Food Inspec- tion Agency’s (CFIA) annual report on food fraud shows expensive oils are more likely to be substituted or diluted than any other food groups tested.

Food Fraud Annual Report: 2020 to 2021 outlines results of enhanced surveillance activities to test the authenticity of five foods: honey, fish, olive oil, other expensive oils (such as, sesame seed oil, grapeseed oil, coconut oil and others) and spices – the products “most likely to be misrepresented,” in Canada. Food fraud includes mislabelling, adulterating or substituting food.

The latest study analyzed 65 samples collected from establishments that trade in expensive oils – importers, blenders, bottlers and bulk oil distributors – and 22 were deemed unsatisfactory, with avocado, coconut, grapeseed and sesame seed oils most likely to be misrepresented, the CFIA concluded. As a result, 25.5 litres of a product mislabelled as sesame seed oil were de- stroyed, 47 litres, 181 cases and 28 units of a food labelled as coconut oil were detained by CFIA testers and 750 kilograms of a product identifi ed as avocado oil was sent back to the vendor.

Canadian laws prohibit the misrepresentation of food, including mislabelling, adulteration and substitution. Some common findings reported by the CFIA:

• Fish products continue to be at risk for species substitution, which generally in- volves higher value species being replaced with less expensive species.

• Olive oil is at risk of being adulterated with cheaper oils, both in Canada and abroad. Higher value olive oils are cold pressed and produced without the use of heat or chemical treatments. Extra virgin olive oil, followed by virgin olive oil, are the highest grades and the purest quality, and they tend to be darker in colour.

• Spices tend to be of relatively high value relative to weight and are often sold or transported in bulk form, which facilitates dilution or substitution of an ingredient with relative ease compared to whole or prepackaged foods. Four charges were laid during the study period for violations including extra virgin olive oil sold in a format that was false, previously frozen fish sold as fresh, beef falsely sold as certified organic and American lobster packaged and sold “in a manner that was false, misleading or deceptive regarding its origin.”

Under the Food Policy for Canada, launched in June 2019, the Government of Canada invested $24.4 million over five years for the CFIA to tackle food fraud.