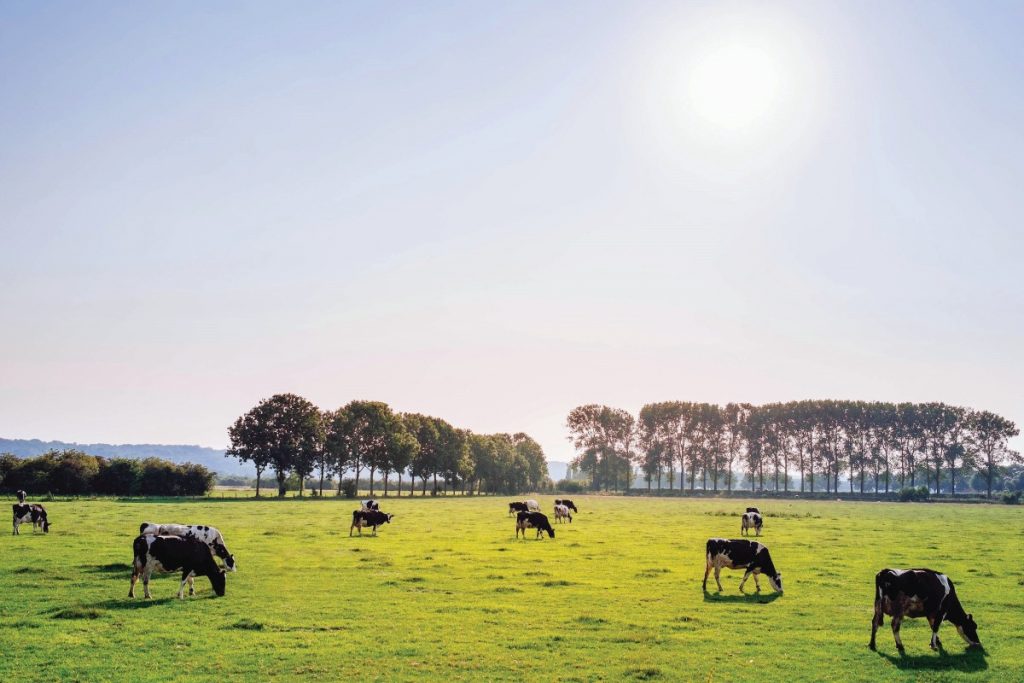 Dairy farmers get $1.2 billion over 6 years

GUELPH — Canada’s supply-managed dairy, poultry and egg producers will collect billions in taxpayer funds as compensation for concessions this country made in the United States-Mexico-Canada agreement on trade.

Canada’s approximately 9,900 dairy farmers will get most of the $1.7 billion. As announced by the Trudeau government Nov. 17, the feds “intend to offer” those producers $1.2 billion over six years. That support is on top of  $1.75 billion previously awarded to those farmers through the ‘Dairy Direct Payment’ program as fallout of two other trade deals: the Canada-European Union Comprehensive Economic and Trade Agreement, and the Comprehensive and Progressive Agreement for Trans-Pacific Partnership.

Poultry and egg farmers will share $112 million through an investment program aimed at them, bringing total compensation for that sector to $803 million.

The new money also includes $105 million to be awarded to dairy- and egg-processing facilities, as well as a $300 million program to find new uses for solids-non-fat milk byproducts.

Dairy Farmers of Canada Chair Pierre Lampron lauded the federal government for keeping its promise to compensate farmers for domestic market share lost to the USMCA. “We can now look towards the future.”