Fast Internet is here; you can thank billionaire Elon Musk 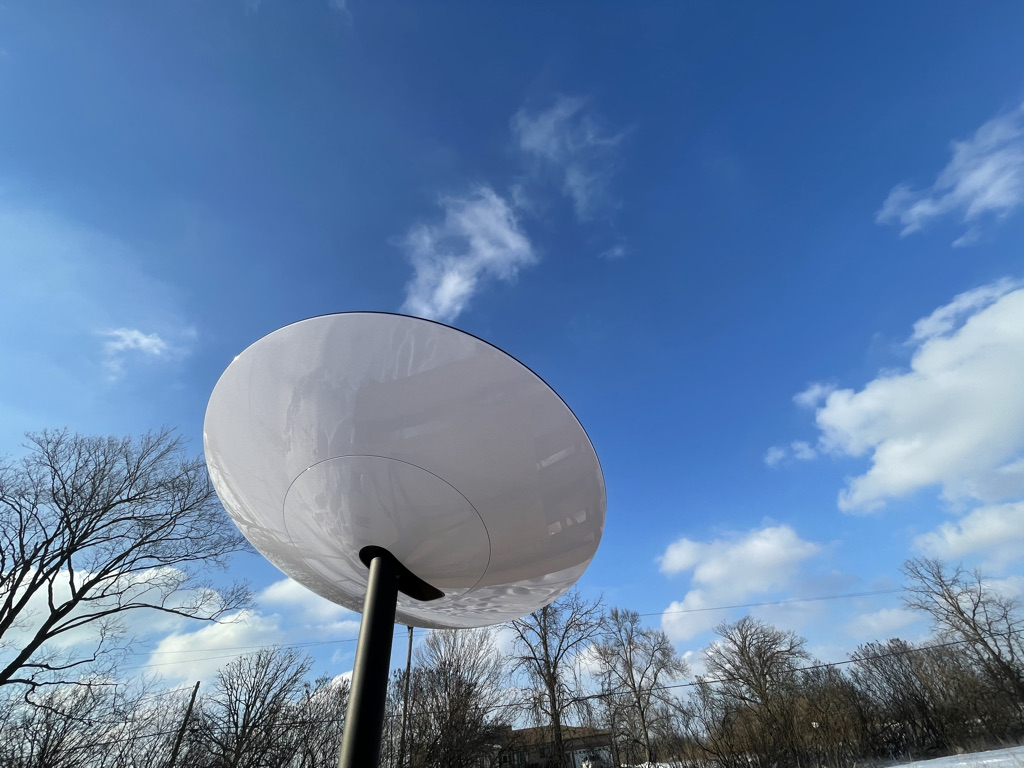 EASTERN ONTARIO — Elon Musk’s internet satellites have just begun to make an impact in rural Eastern Ontario, where individuals are responding to the invitation to become early users of the high-performance Starlink service by Space X.

A few early adopters are already connected after buying an easy-to-set up dish receiver that gets triple-digit download speeds and double-digit uploads at a monthly charge of $129 (all figures in CDN currency).

Software developer Dale Mugford, of rural Prince Edward County, says he paid an upfront equipment cost of $806.82, including taxes and the first month’s service. What he’s gotten is a rural “game changer” — for both his company as well as his wife’s video production firm.

Signing up in late February and receiving their Starlink package 10 days later, he says they now enjoy average download speeds of between 170 Mbps (megabits per second) and 250 Mbps, with 12 Mbps to 25 Mbps on the upload. “Being able to work from home in our rural community without the need to visit local locations for faster speeds to perform certain tasks is a big deal,” Mugford says. We’d regularly have to travel 15-20 minutes to access a faster connection to get some types of work done. It’s a big boost to overall daily productivity.”

Space X has so far deployed around 800 satellites, added 60 more on March 24th and intends to launch thousands of others. Though strides have been made, lack of ubiquitous broadband connectivity in rural Eastern Ontario has been a regional concern for decades.