Farms could be fined $100,000 per day for breaking neonic ban 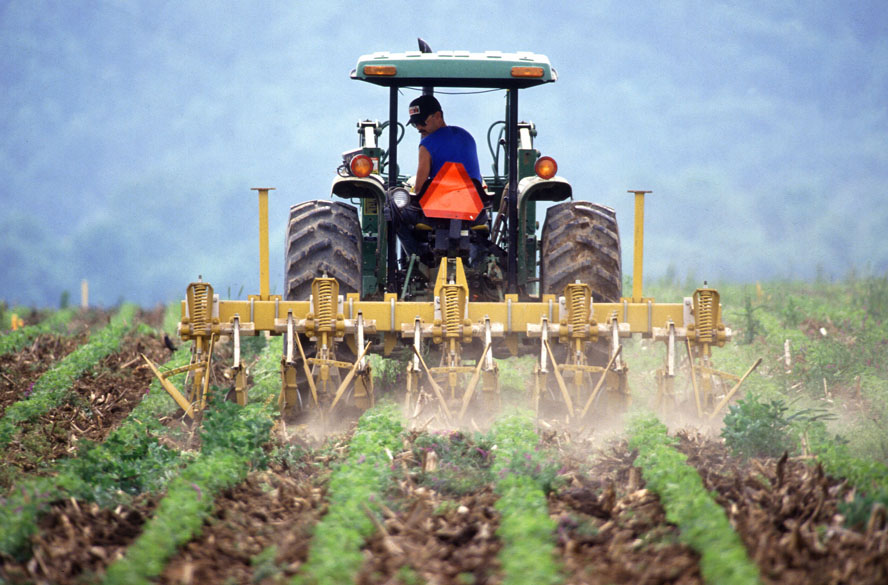 The Ministry of the Environment and Climate Change says that a farm caught using neonics illegally could be fined up to $20,000 per day for a first offence and $50,000 for a second offence.

But the first penalty for a farm corporation could be as high as $100,000 per day and $200,000 for a second offence. Fines could be levied against either the business or the owner, depending on the situation, said the ministry’s communications officer Kate Jordan in an email to Farmers Forum. She would not say whether or not being in compliance would require pulling seeds or plants from the soil, as each incident would be evaluated on a case-by-case basis.

“Our first step is to achieve compliance quickly and through voluntary means,” wrote Jordan. “If that is not effective, situations can be escalated and our officers can do inspections, issue tickets or orders, and in significant incidents, conduct investigations that could result in charges and convictions.

“If convicted, courts have a range of fines to consider when imposing penalties. It’s ultimately up to the courts to decide on the fine amount.”

“I know a lot of situations where that is the case for farmers, where they are still just a husband-and-wife team, or two brothers that farm together, so they would fall under that fee structure for penalties,” he said. “The issue is you get these minister’s orders, and at the end of the day you’re going to be forced to comply, no matter what.”

Brock, who farms in Perth County, said he was told during a technical briefing with ministry staff that “they wouldn’t swing the hammer the first couple of years because they realize it was a larger learning curve that farmers would have to adjust to.”