OTTAWA — The battle to snuff out the federal carbon tax on grain-drying and barn-heating has resumed with farm groups cheering on the latest effort in Parliament.

The Grain Farmers of Ontario has urged parliamentarians to pass C-234, the new private member’s bill of MP Ben Lobb (Conservative — Huron-Bruce). The bill received first reading when introduced in the House of Commons on Feb. 7.

Fourteen national farm groups — through the Agriculture Carbon Alliance (ACA) — have also thrown their support behind the effort, which would amend the Greenhouse Gas Pollution Pricing Act to exempt grain-drying operators from the carbon tax that currently adds substantial cost to their propane and natural gas bills.

Lobb’s bill revives the objective of another private member’s bill that nearly became law in the last Parliament. Spearheaded at the time by MP Philip Lawrence (Conservative — Northumberland-Peterborough South), Bill C-206 passed third reading last summer — with 100% support from all parties except the Liberals — but died in the Senate with the September election call. 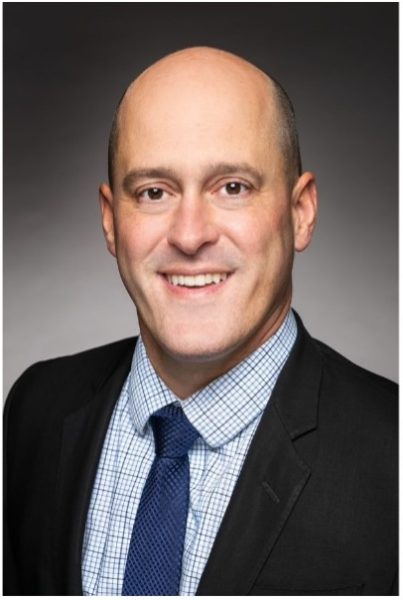 C-234 also incorporates the goal of a separate, failed bill — originating in the Senate — to eliminate carbon tax from fuel used for heating livestock barns.

“It just made sense” to put the aims of both precursor bills into a new one, Jason Tucker, Lobb’s director of policy, said. The MP’s office has been hearing strong support from the country’s agricultural sector, he said, as well as the constituents of rural Huron-Bruce. “It’s near and dear to a lot of people in the riding.”

Tucker expressed some hope the bill would move on to second reading before the end of the month, then proceed to the Agriculture Committee. Though he wouldn’t hazard a guess on when C-234 might see third reading, he predicted its final vote would be “widely supported in the House.”

The Parliamentary Budget Officer has recently estimated the current carbon tax regime will cost Canadian farmers $1.1 billion over the next decade. The governing Liberals imposed the tax in 2019.

ACA Co-chair Dave Carey lauded the bill for providing “economic relief” to farmers and “freeing up the working capital they need to implement environmental innovations.”
Grain Farmers of Ontario (GFO) Chair Brendan Byrne pointed out that farmers “continue to bear the brunt of the carbon tax — both paying the tax for on-farm fuel used for drying grains, and paying the increased costs added to necessary inputs and services as vendors try to recoup carbon costs at their end.”

“This is not supportable for our already vulnerable food system,” Byrne added, urging MP’s “regardless of party, to champion food production, keep food costs affordable, and support rural communities and farms by swiftly passing” the bill.

Rather than an outright carbon-tax exemption, the Trudeau government in December proposed a tax credit scheme offering only 20% relief for corn producers on their drying costs. The GFO has rejected that approach as wholly inadequate.

According to the GFO, individual members already pay tens of thousands of dollars in direct and indirect carbon taxes. And this burden is set to increase to $170 per tonne of carbon in the next few years – more than eight times the initial cost. In the next decade some farmers could pay $50,000 to $70,000 just in carbon tax.