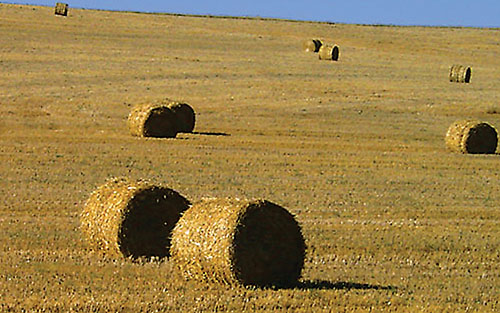 OTTAWA — Canadian voters have elected a Liberal majority government, and while many rural ridings elected Conservative MPs, most farm groups say they aren’t worried about the impact a Liberal government will have on agriculture.
Here is what farm organizations are saying.

“First out of the gate will be the need to deliver a strong message to Washington that Canada’s new government will follow through on the intention to block imports of U.S. goods with prohibitive tariffs if discriminatory Country of Origin Labeling (COOL) legislation is not repealed.”
— Canadian Cattlemen’s Association

“I don’t think they have to work with agriculture because they don’t have any votes in the rural (areas), so I’m feeling they’re not going to feel too inclined to do too much for us. They have a lot to do for the town and city guys because that’s where their base is. I guess I’m not too hopeful on anything.”
— Ontario Landowners Association president Tom Black

“There’s some nervousness when you look at the outcome of the election. Rural areas voted blue and urban areas voted red. It’s a wait-and-see approach from our standpoint and I don’t think we’re going to condone a government even before they start.”
— Grain Farmers of Ontario chair Mark Brock