Fake honey crowds market but beekeepers not abuzz with concern 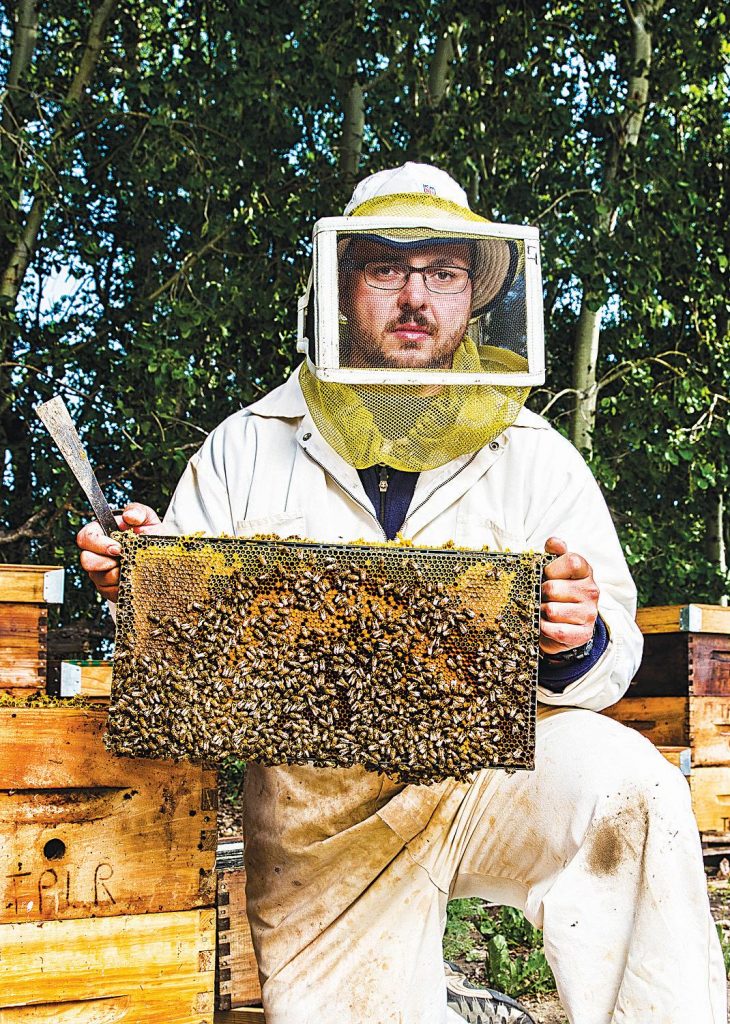 Can you make pure honey without honeybees? The golden nectar of the honeybee is touted as a superfood for your diet. It reduces antioxidants and triglycerides which can lead to heart disease. Need relief for minor skin burns? Apply honey to soothe the pain. Nagging cough in children? Studies have shown honey reduces coughing symptoms and improves sleep. With all of these benefits, millions reach for it on store shelves. What happens, though, when honey isn’t made by bees? New alternatives are on the way, which could impact the industry.

Xylitol is a natural sweetener made of sugar alcohol which has fewer calories and a low glycemic index for diabetics. You will find them on your store shelves as a “honey substitute.”

Another honey alternative that’s on the horizon comes from a California start up, which hopes to launch by the end of 2021. Melibio has just secured seed funding to continue developing its proprietary technology for honey production. It’s based on synthetic biology, precise fermentation and plant science, which allows it to create honey without honeybees, according to it’s website. Melibio touts itself as a sustainable source of honey with its technology replacing the detrimental impact on bee populations. The question, though: Is it real honey?

The Canadian Honey Council is taking note according to Executive Director Rod Scarlett. “We’ve initiated a committee to come up with a definition of honey.” Labelling has long been a problem for the industry as adulterated honey, usually mixed with other sugars are options on store shelves. Many of them are fraudulently called honey. Scarlett expects the draft report to be completed in a few months.

Collingwood beekeeper Hugh Simpson acknowledges the new players in the market and feels customers should have access to what they want. “My sense is the consumer has the perception that honey comes from bees and is not produced in a lab.”
Craig McCaffery is past president of the Eastern Ontario Beekeepers Association who has hives in Ottawa. He recalls a huge beekeepers convention in Montreal a few years back where he learned about fraudulent honey. “I was shocked at the extent of adulteration (of honey) going on.”

The allure of these alternatives for consumers is usually price, but pure honey is not a vegan option and in the case of Xylitol, it allows diabetics to better control their calories and sugar intake. Will these new products have an impact on the industry in Canada? “It’s worth between $3.5 and $4.5 billion in Canada” according to Scarlett. “It’s a small industry with a big impact on agriculture” when you consider honeybees are the sole pollinators for Canada’s canola growers.

Lee Townsend is a commercial beekeeper near Edmonton, Alberta. He doesn’t see the newer cheaper alternatives harming the industry. “It could impact the niche industry,” citing small operations that traditionally sell at farmer’s markets. What concerns him is the honey described as blended. “ The product could be a mix of Canadian and Argentinian honey, but is labelled Canadian because it’s packaged here.”