BREAKING NEWS
04:26
Home News Every deer carcass tested had EHD disease — but there were only four tests in Ontario 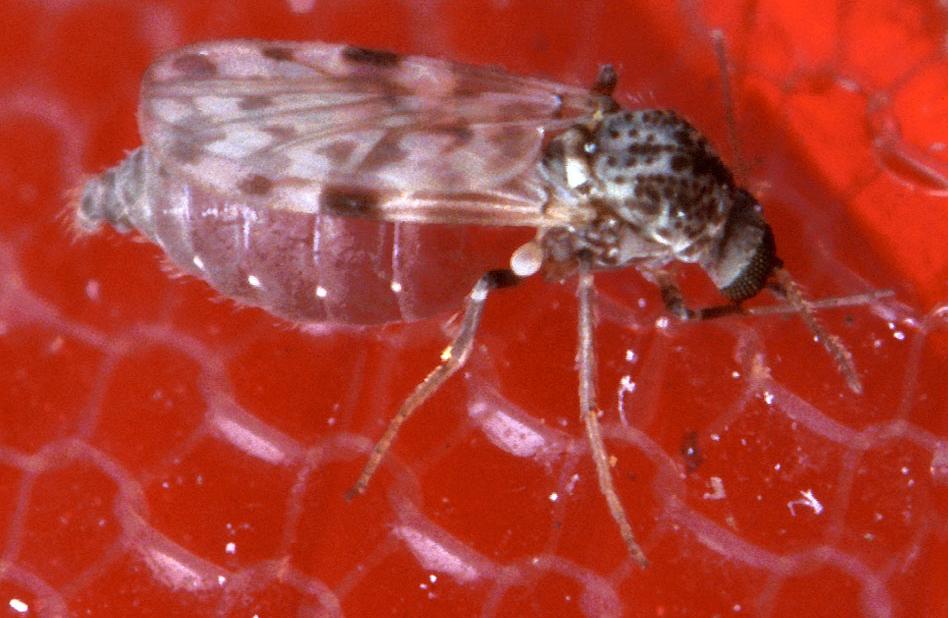 EASTERN ONTARIO — While only four Ontario deer carcasses were confirmed as positive for Epizootic Hemorrhagic Disease (EHD) in 2021, they were also the only carcasses the province managed to test for the disease.

In the end, “it is difficult to know exactly how many deer may have been affected” by the insect-borne disease in 2021, Larissa Nitch, Science Operations Supervisor in the Wildlife Research and Monitoring Section at the Ministry of Northern Development, Mines Natural Resources and Forestry, conceded by email.

Twenty to 30 dead deer were reported to the ministry and Canadian Wildlife Health Cooperative on Wolfe Island this past fall, she confirmed, along with individual reports of one or two carcasses found in the nearby areas of Gananoque Lake, Stirling, Lansdowne and Kingston. Wolfe Island and Gananoque Lake yielded three samples for testing. A fourth was retrieved from a dead deer found near Amherstburg in southwestern Ontario.

Decomposition, scavenging and other logistical challenges meant only a small fraction of the carcasses could be tested, according to Nitch.

Endemic in the southern U.S. for decades, EHD infects deer exclusively through biting midges or “no see ums” that may range up into Ontario during the warm season — possibly assisted by the wind. But the bugs are ultimately killed off by the hard frost and the disease is not spread from animal to animal. Ontario’s first cases occurred in 2017 with the discovery of two dead deer near London.

Infected deer get a fever that may drive them to be in or near water, where their carcasses are often found.

The disease poses no risk to humans and only a low one to livestock, according to OMAFRA veterinarian Dr. Tim Pasma. “It can infect cattle and bison, and more rarely it infects sheep and goats. But it’s short-lived in livestock, and most times, the animals recover.”