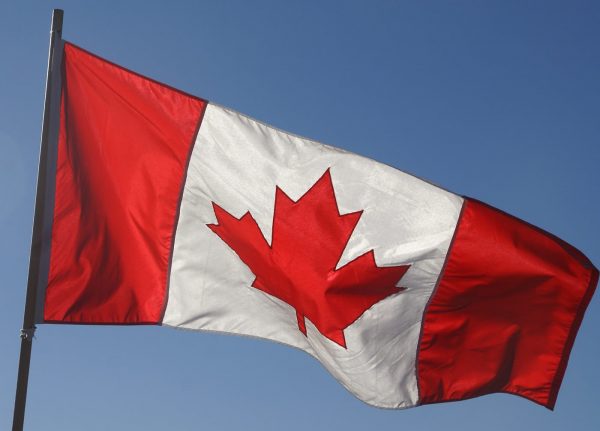 In Ontario, not including the new ridings set up for this election, the Liberals picked up two new rural ridings and the NDP picked up one. All three were at the expense of the Conservatives who lost three ridings but still won the majority of rural ridings in Eastern Ontario, Western Ontario and Southern Ontario.

Here are a few upsets, tight races and notable challenges:

Glengarry-Prescott-Russell goes Liberal: Conservative Pierre Lemieux was defeated by Liberal Francis Drouin in Glengarry-Prescott-Russell, who capture 53 % of the vote. Lemieux, who captured 36.3 % had been popular among farmers. Some farmers were critical of a $4-million grant to the Skotidakis dairy processing company when it was learned that the company imported U.S. milk. Despite that, the Lemieux team was shocked the loss by more than 10,000 votes.

Prior to Lemieux, the riding was considered a Liberal stronghold held by former cabinet minister Don Boudria. But Lemieux, a former armed forces officer, stole the riding in 2006 winning by 203 votes. By  2011, his popularity peaked and he won by more than 10,000 votes.  This is now considered a swing riding.

Leeds-Grenville-Thousand Islands and Rideau Lakes stays Conservative:  Liberal candidate Mary McFall, lawyer and president of Burnbrae Farms, one of the largest egg processors in Canada where McFall is daughter of owner Joe Hudson, hoped to steal this seat but didn’t. Conservative Gord Brown won again, this time with 47 % of the vote; McFall got 41 %.

Hastings-Lennox and Addington goes Liberal: Conservative Daryl Kramp (42 % of votes) got bumped in a tight race that saw Liberal Mike Bossio (43 %) win this nail-biter by 373 votes.

Stormont-Dundas-South Glengarry stays Conservative: Conservative Guy Lauzon can do no wrong, winning 51 % of the votes and leading by 6,591 votes, he was easily re-elected. Liberal Bernadette Clement came second with 38 % of votes.

Bay of Quinte picks Liberal: In this new riding where some thought the criticism of the provincial Liberal green energy plan would spill over into federal politics, there was a big surprise. Liberal candidate Neil Ellis won easily with 51 % of votes. Second was Conservative Jodie Jenkins with 34 %.

Peterbough-Kawartha goes Liberal: Liberal Maryam Monsef took 43.1 % of the vote, winning it was the Conservative riding of Dean Del Mastro, who was convicted of three counts of breaking the elections acts, including exceeding the election spending limit.  Conservative Michael Skinner finished second with 35.2 %.