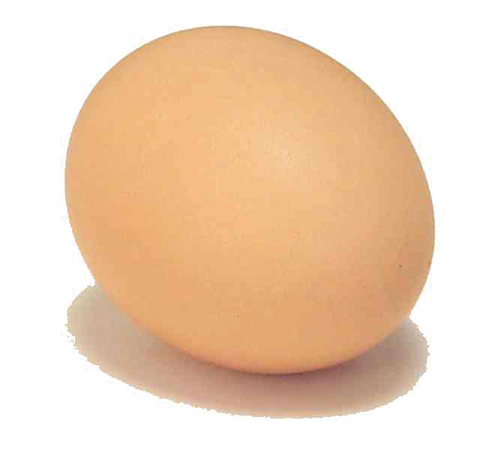 A former egg producer has appealed to the Supreme Court of Canada in an on-going egg industry lawsuit that involves the two largest egg-producing operations in Ontario and the Egg Farmers of Ontario.

Best Choice Eggs (a division of Sweda Farms, of Blackstock and owned by Svante Lind) launched its $15-million lawsuit in 2009 against Burnbrae Farms of Brockville, L.H. Gray & Son Ltd. of Strathroy in Western Ontario, and the Egg Farmers of Ontario and its general manager, Harry Pelissero.

The stakes are high and include large legal firms on both sides. Sweda is now represented by Gowlings law firm, one of the largest legal firms in Canada with more than 700 lawyers. It replaces well-known agricultural lawyer Donald Good of AGB lawyers. Burnbrae is represented by Dentons, a Toronto-based firm with an international reputation. Burnbrae is headed by lawyer Jean McFall (daughter of company founder Joe Hudson) and who was recently chosen as the federal Liberal candidate for Leeds-Grenville.

The ongoing legal battle includes numerous charges of conspiracy, fraud and bribery in an attempt to shut down Best Choice Eggs. But none of the charges have been tested in court and the large egg companies and the marketing board deny any wrongdoing.

A motion court in January dismissed the case against the two egg companies but Sweda appealed to the Supreme Court on March 10. Lawyer Donald Good noted that the motions court concluded “these records seem to establish there was a pattern of substandard grading, and that Sweda, like other intended recipients of Burnbrae eggs, received some substandard eggs.”

Good also argued that the two egg companies and the Egg Farmers of Ontario “failed or refused” to disclose information that would have helped the defence and that the motion judge misconstrued the enormity of the loss to Sweda’s Best Choice Eggs, which was “forced out of business; therefore the losses were catastrophic.”

Sweda’s appeal application also states that a trusted senior Sweda employee was negotiating with L.H. Gray “for compensation of $300,000 for various actions that he would take to force (Sweda Farms and Best Choice Eggs) to sell or quit grading eggs.”