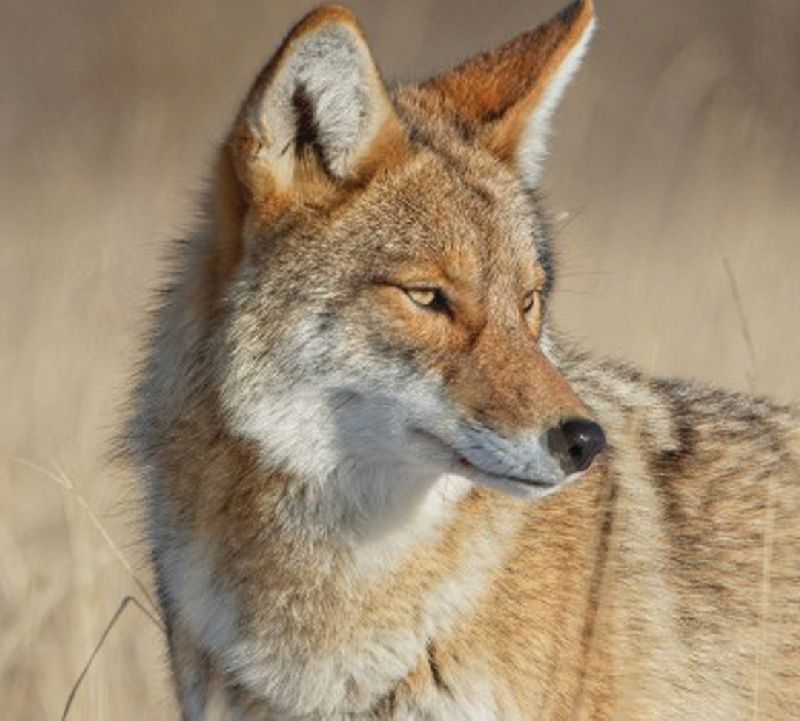 Every year coyotes are the biggest predator headache for livestock owners in Ontario.

Coyotes are most common predator

ONTARIO — Farmers lost 1,431 animals to coyotes last year, more than any other predator. But the second-, third- and fourth-place livestock killers might come as a bit of a surprise.

Weasels, raccoons and mink claimed those respective places in the death count by killing poultry almost exclusively, with each bird counting as one head within a raw tally of nearly 2,500 individual animal lives lost in 2020, according to provincial records of farm predation claims.

By the per-head measure, poultry represented the most commonly predated livestock, with 1,202 birds lost to weasels (497), coyotes (306), raccoons (192), mink (121) and foxes (86). Coyotes also claimed 780 sheep — the second-most preyed upon animal — and 350 cattle to reach their overall high score among the province’s predators.

After coyotes, ravens racked up a distant second-highest number of sheep kills, at 24. Wolves were the fifth deadliest predator, claiming 64 cattle, 17 sheep, two deer, two horses, one elk and one bison. And the elusive cougar — once thought extinct in Ontario — is credited with three livestock kills: two cattle and a sheep.

The annual stats are compiled by Ontario’s Ministry of Agriculture, Food and Rural Affairs, as the entity that reimburses municipalities for farmer compensation claims triggered by wildlife killing livestock.