The corn forecasts would beat the 2015 record yield of 178 bu/ac and one forecast beats the 2018 record soybean yield of 53 bu/ac, reported by crop insurance provider Agricorp.
Phenomenal corn yields as high as 198 bu/ac are forecast in Eastern Ontario where the average yield last year was 141.1 bu/ac.

Morrisburg-area cash-cropper Warren Schneckenburger said Sept. 17 that his corn crop appeared to be headed for a “top 5” yield, but likely not an outright record. “It’s going to be variable based on soil type,” added Schneckenburger, noting some plants looked burnt up in August — as maturity set in amid tremendous heat and lack of rain — while others remained “as green as grass” three weeks later. 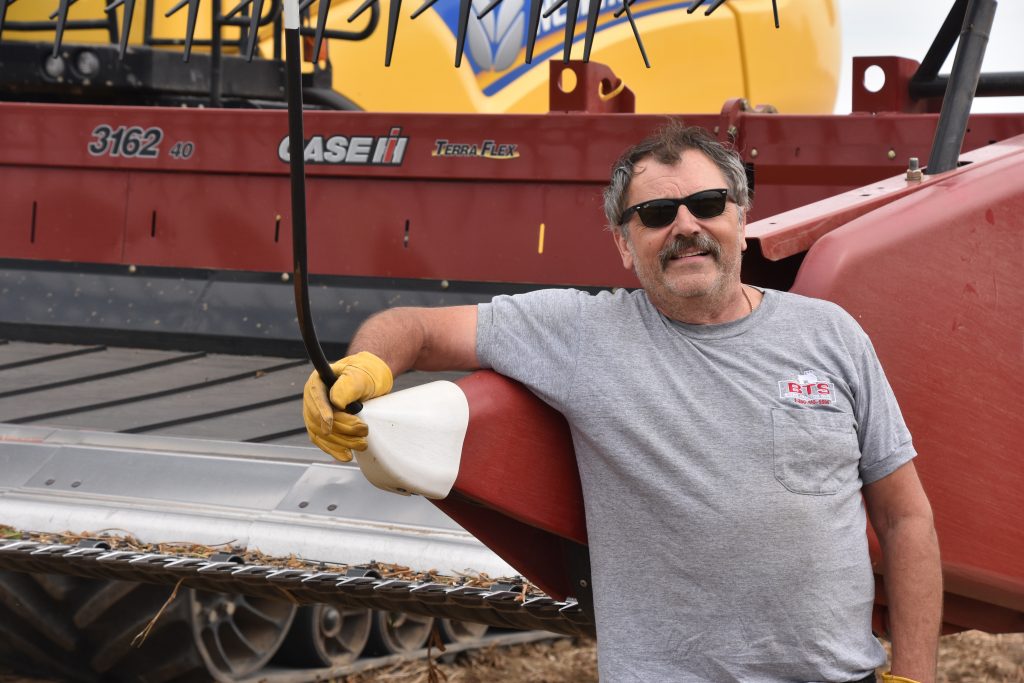 He said the crop was tracking toward a record yield until Aug. 1st and the ensuing heat and lack of precipitation of that month. “August shaved the top off.”

At Rutters Elevator outside Chesterville, Michael Aube said the corn looks excellent, though he doubted this year’s yield will surpass the 2015 record bumper crop. Dry conditions early in the season made for great root systems but will probably be the difference in keeping yields shy of best ever, Aube suggested.

“Our corn looks the best, tallest, most even — with cobs filled out — that I’ve ever seen,” said Lloyd Crowe of Reynolds Farms in Prince Edward County. After a bad corn crop last year, Crowe said he was “pretty excited at what we’re seeing this year.”

“Even the poor land has a good crop on it,” he added. “I’ve never seen corn this tall.”

Contrary to the projections, Schneckenburger said he’s not overly optimistic about his soybeans, noting that his area in the southern portion of Dundas County didn’t get some of the crucial rain that fell elsewhere in August.

However, he was “pleasantly surprised” with the 56.5 bu/a generated by a first field of short-season beans that he took off Sept. 19.

Inkerman crop and beef farmer Steve Pemberton also saw larger than expected volumes as he harvested a 25-acre field Sept. 21. The monitor in the combine was measuring between 58 and 68 bu/a acre, Pemberton reported.

Aube foresaw just a “slightly above average” soybean yields on approximately 1,900 acres. He said they had just begun harvesting some of their fields and were getting 40 to 45 bu/a. “The last two weeks of intense humidity and drought in August really didn’t help the beans,” said Aube, “and beans are made in August.”

“The beans got hurt with that two-week dry spell that was so hot,” agreed Crowe, who had yet to begin harvesting his beans on Sept. 17. “But there are still a lot of good soybeans.” 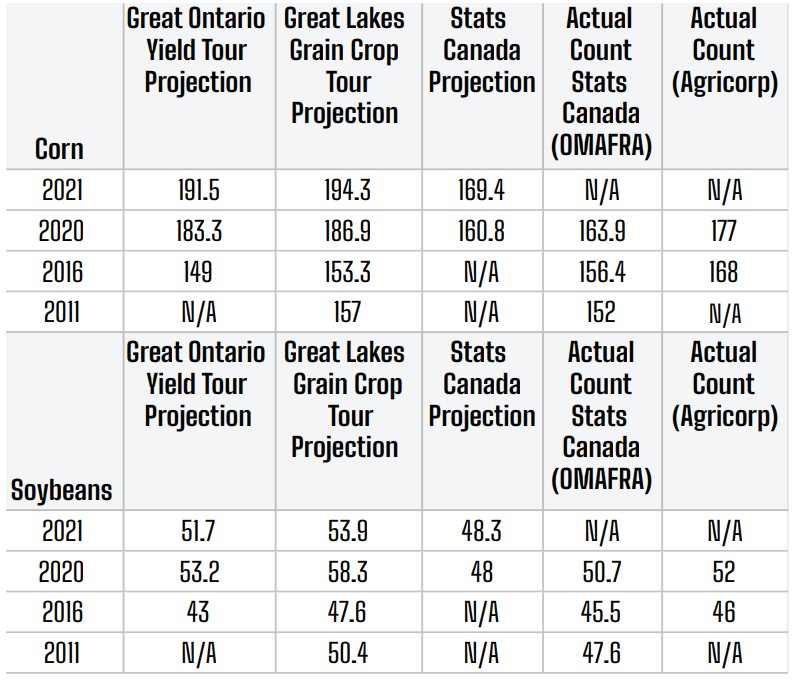 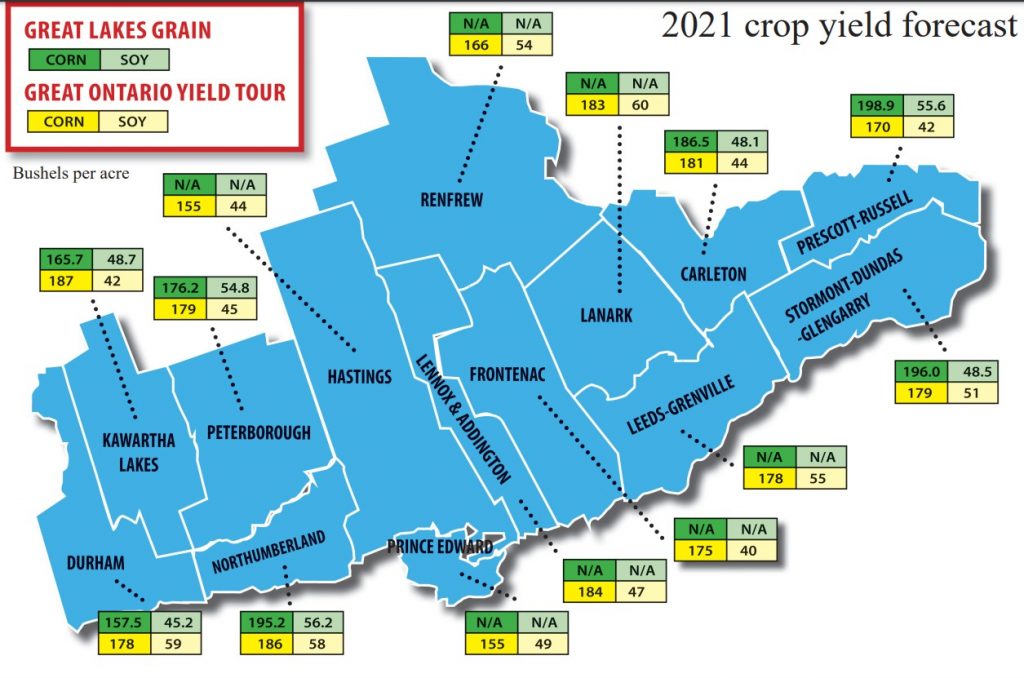