BREAKING NEWS
14:02
Home News Earthworms will not replace fertilizers, but they do have a role in nutrient cycling

Earthworms will not replace fertilizers, but they do have a role in nutrient cycling

Earthworms are getting more credit than they deserve. A recent Irish study found a rapid nutrient transfer from earthworms to plants but it has been wrongly reported that earthworms can replace fertilizers.

The study in question, published by University College Dublin in the Journal of Soil Biology and Biochemistry, explains how researchers tracked the transfer of nutrients in soil. They found that earthworms excreted nitrogen and carbon two hours in controlled laboratory conditions and after 24 hours in the field. 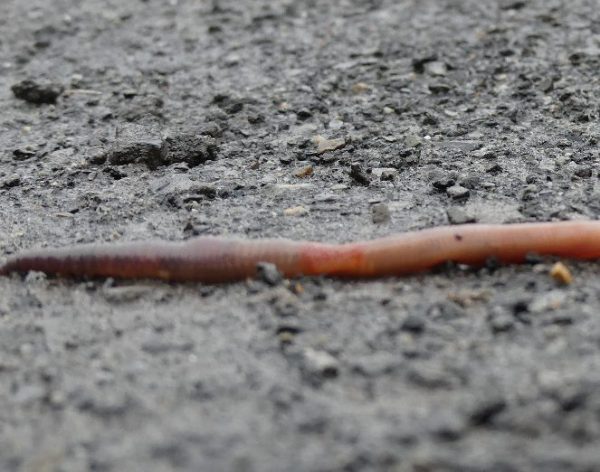 Until now, it was generally thought that nutrient transfer was a lengthy process involving various microorganisms, but this study suggests earthworms supply nitrogen directly and quickly. Researchers call this a “previously unknown shortcut.”

“This study doesn’t make any comment on the ability of those organisms to replace synthetic fertilizer,” said Angela Straathof, soil scientist and program director with the Ontario Soil and Crop Improvement Association. “Those decomposers are mobilizing nitrogen that’s already present in the soil. Soil does not have an infinite supply of nitrogen, so it needs to be replenished by some source.”

It’s a “proof-of-concept study” which examines the mechanism and the rate of nutrient transfer, and “got a little misdirected in popular press,” said Straathof. “Even though this might be new information to us, this was happening while we didn’t know about it. It doesn’t change anything in the field,” said Sebastian Belliard, soil management specialist with OMAFRA.

Straathof says the most important takeaway from the research is that promoting and maintaining soil biodiversity is beneficial for productivity within a farmer’s cropping system.

“Are earthworms going to replace nitrogen fertilizer? No, but they do certainly have a role in nutrient cycling,” said Belliard. In terms of applying the findings, he says they can help farmers better understand nutrient management and the need to replace nitrogen once crops are removed.

The study can be found at www. sciencedirect.com