Don McCabe is only nominee for OFA presidency 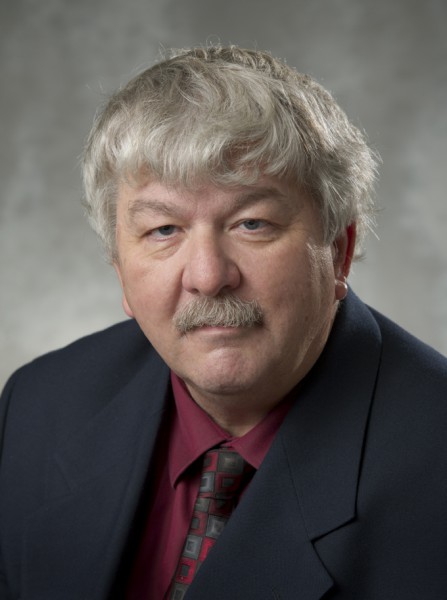 GUELPH — Election fever isn’t over as the Ontario Federation of Agriculture will elect its president at its annual general meeting on Monday, Nov. 23.

However, as of Nov. 13, current president Don McCabe was the only candidate for the one-year position. Nominees have to be on the 18-member board of directors and can announce their candidacy anytime up to election day.