Did Farm Credit Canada draw up a blacklist of convoy supporters? 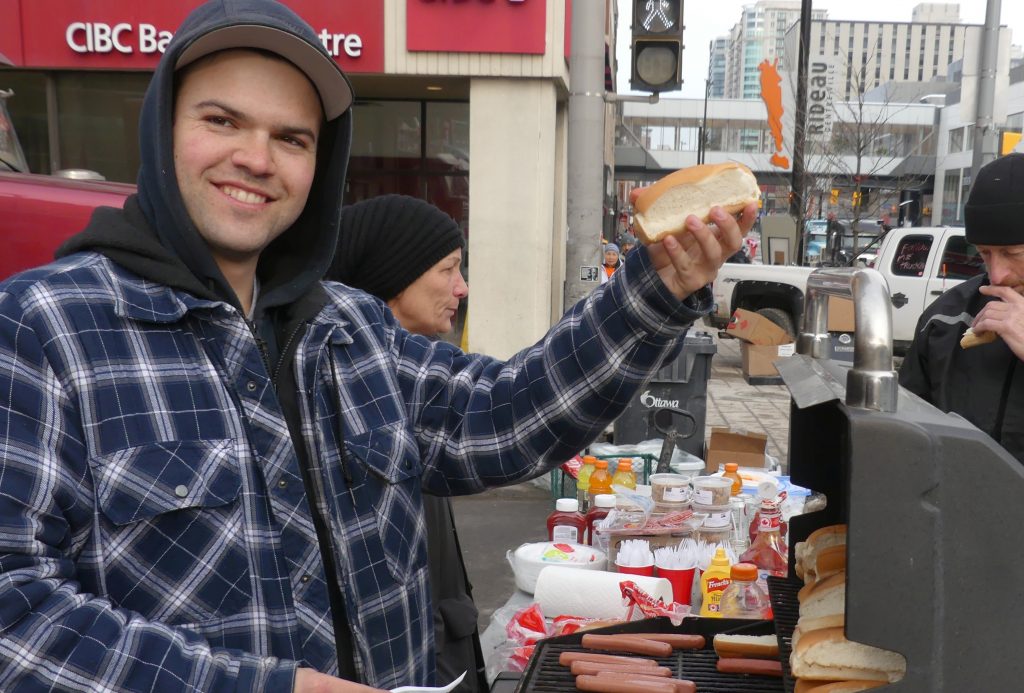 To some, the Freedom Convoy supporters were courageous and friendly. Some even cooked up great dogs and burgers. To the federal government, they could only be stopped by a war-time Act.

REGINA — Farm Credit Canada appears stuck between a rock and a hard place. While an Ottawa news website reported that FCC’s Ottawa master asked for a list of clients who are also Freedom Convoy participants and supporters, it is not clear that the farm lending agency had an obligation to comply.

On Feb. 14, the Trudeau Liberals took the unprecedented step of invoking the Emergencies Act and its rare emergency powers — intended for use only when the state is under direct threat — to put an end to the peaceful truckers’ Freedom Convoy protest in Ottawa.

The measures included ordering banks to freeze the accounts of individuals connected with the protest and those who legally donated to it. Ottawa used its money-laundering and money from terrorism laws to force the banks to act.

Farmers Forum asked FCC seven questions on the issue and received this reply from senior media relations consultant Trevor Sutter: “FCC has standard and responsible processes in place to comply with applicable laws. Following the implementation of the Emergencies Act, FCC was working to understand our legal obligations to comply with the directives within the Act. During the nine-day Emergencies Act period, no customer loans were affected as a result of the Act.”

But Official Opposition MP Arnold Viersen (Conservative, Peace River) was more definitive in a recent press release about the Crown corporation’s preparations. “Farm Credit Canada has since confirmed with me that the proactive processes they were developing, under compulsion by the Liberals, did not end up being used due to the revocation of the Emergencies Act,” Viersen wrote. “But imagine if the Emergencies Act was left in place for a few more weeks? How many farm families would have had permanent flags on their accounts for disagreeing with Trudeau’s policies?”

An official with the MP’s office said the matter was of particular interest to Viersen’s Alberta riding as FCC holds $8 billion in farm loans there — out of $41 billion countrywide.

Deputy Prime Minister Chrystia Freeland announced Feb. 17 that protester bank accounts would be frozen if they didn’t leave the protest.

Department of Finance officials later told parliamentarians that more than 200 accounts totalling over $7.8 million were affected by the freeze but it appears that most accounts were only frozen for a few days.

Just how spooked were Canadian bank depositors to know their government was freezing accounts without recourse? The Commons finance committee has received conflicting information on the impact, according to Blacklock’s Reporter.

The general counsel for the Canadian Bankers Association testified March 7 there was no significant increase in withdrawals, and yet Canadian Credit Union Association CEO Martha Durdin advised the committee March 17 that credit union depositors withdrew millions after the freeze triggered “some degree of panic among some Canadians.”