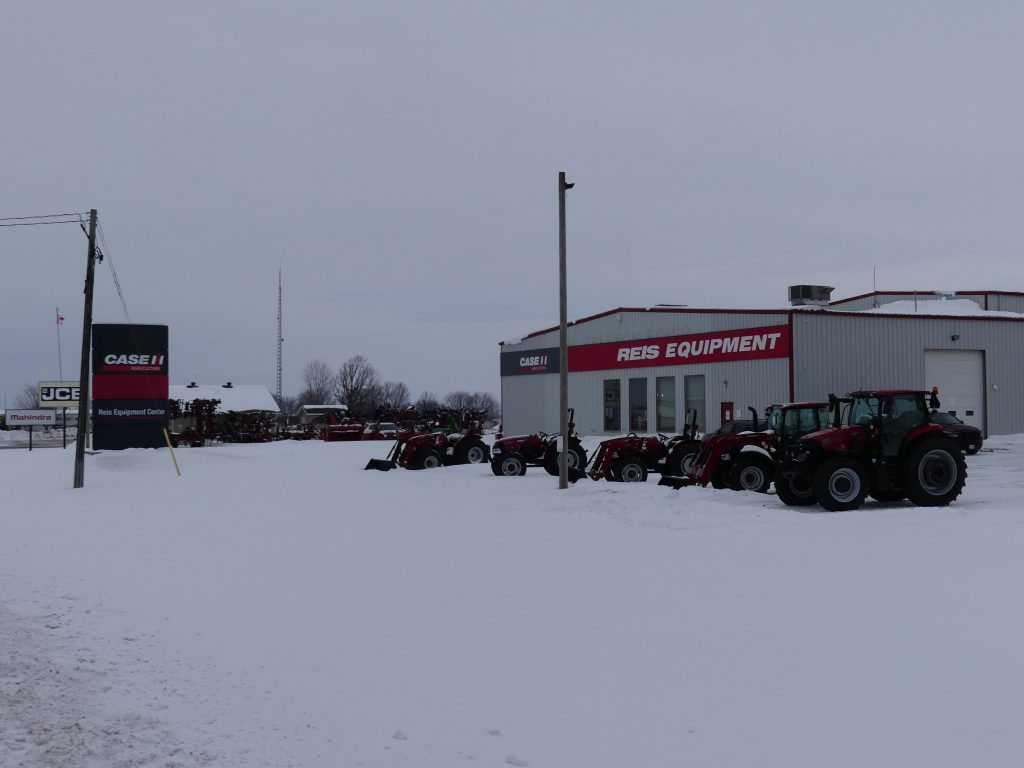 Delta Power made a splash here with its purchase of Weagant Farm Supplies’ flagship Winchester location and New Holland dealership two years ago.

Reis’s Winchester sales manager Hugh Hodgins said he expected few changes in the transition, aside from the loss of the Mahindra and Claas equipment lines at the Reis sites, and an anticipated change of name.

But he didn’t know what the new owners might call the Reis Winchester site, pointing out that the former Weagant dealership is already branded as Delta Winchester.

“Other than that, I can’t tell you a whole heck of a lot, either,” he said, admitting to some mixed emotions at the sale. “The plan is to stay on, and their plan is to keep people.”

A privately held corporation headquartered in Mitchell, Ontario, Delta Power Equipment also operates 11 locations in the southwestern part of the province plus one in Eastern Ontario.