Ontario’s rural population, including youth, have also been hard hit by the pandemic and pandemic restrictions.

“School is just suffering,” said Pembroke dairy farmer Darcy Smith. “We have five online. They’re fed up with it and they’re not getting their work done.”

But that’s far from the worst of it. Businesses have shut down and people are desperate. Arural Eastern Ontario-based funeral home operator said that his rm handled 10 suicide deaths during the pandemic, compared with just two in 2019. 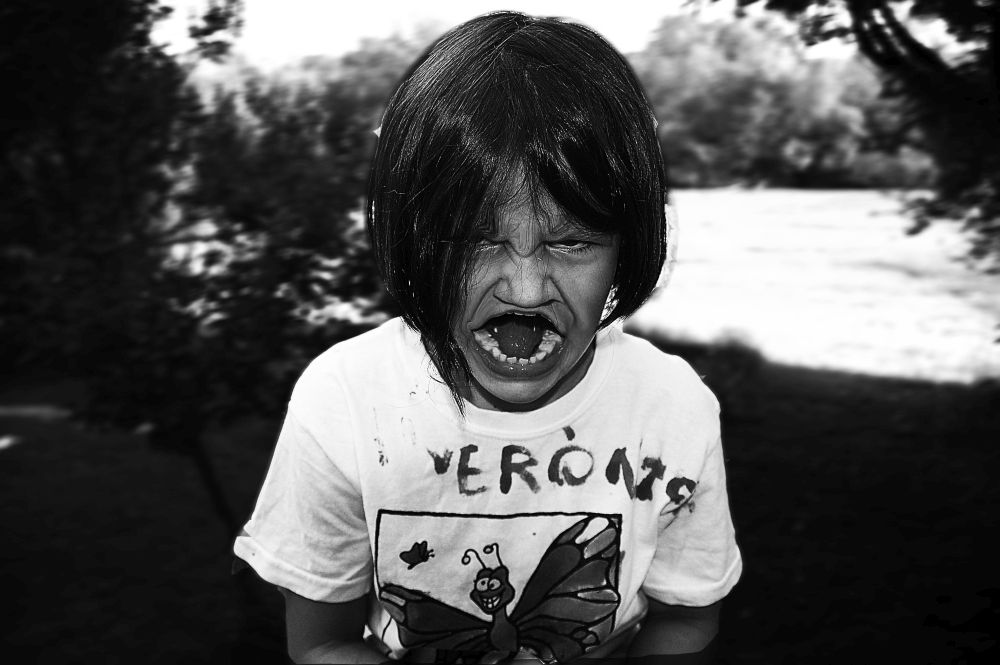 The operator spoke to Farmers Forum on condition of anonymity and said that his firm dealt with far fewer COVID-19 deaths — only two, equal to the number of deaths by substance overdose that the funeral home also saw last year.

Death statistics are hard to come by and mental stress is hard to measure. But Canadians seem to have been harder hit by lockdowns than by the virus itself. Of course, every COVID death is a tragedy but rarely does a physically healthy person die from COVID-19. Only four Ontarians under age 20 have died from COVID-19 in 16 months and Health authorities won’t say if any of these cases had underlying health condi- tions. Only 534 people under age 50 died of COVID in Ontario over the same period.

We also know that unemployment is a key factor in substance abuse and suicide. Public Health Ontario reported that about half of all victims in opioid-related deaths were unemployed.

According to the U.S. based Meadows Mental Health Policy Institute’s forecasting model, for every five per cent increase in the unemployment rate there is an increase of about 400 more suicides in Canada. Our governments knew that restrictions and lockdowns would kill people too. The Canadian unemployment rate (which does not include people who have stopped looking for work) jumped from 5.6 % in February 2020 to a high of 13.7 per cent three months later. In April, 2021, the unemployment rate was 8.1 %.

When suicide is determined it reflects just the tip of the spear. The World Health Organization has said that each suicide is accompanied by more than 20 suicide attempts. Forbes magazine reported that during the recession of 2007-2009, 15 million Americans filed for unemployment and “suicide rates in Europe and North America rose signicantly.”

By last September, so many people were adversely affected by lockdown restrictions that the Canadian Mental Health Association survey of more than 3,000 people found that 10 per cent of respondents said they expe- rienced suicidal thoughts. That’s up from 2.5 per cent pre-pandemic. Think about that. One in 10 people had suicidal thoughts.

By February, 76 per cent of Canadians said that the pandemic was having an effect on their mental health, according to an Angus Reid online poll of 1,530 people.

That doesn’t include children and youth. Almost one year ago, Dr. Robert Redfield, then director of the U.S. Center for Disease Control and Prevention, was already concerned about lockdowns on youth. “We’re seeing, sadly, far greater suicides now than we are deaths from COVID, he said. “We’re seeing far greater deaths from drug overdose.”

Parents and youth are understandably getting angry. I have spoken to families who have organized “illegal” get-togethers. One parent invited 15 teenagers to the house because “We’ve taken away their friends, their sports and all recreational activities.” The result? More online addiction and worse.

In a May 19 report, the national charity Children’s Healthcare Canada said that hospital admissions for sui- cide attempts among children doubled during the pandemic. At the same time, McMaster Children’s Hospital in Hamilton reported a 200 per cent increase. SickKids Hospital in Toronto reported a 25 per cent increase in children and youth visits for mental health conditions. The report titled “kids are in crisis” screamed that “Admission for substance–use disorders have increased by 200 per cent compared to last year and the use of potentially deadly opioids has also increased.”

While anecdotal, the New York Times was able to report the effects on one county. It found that between March 16, 2020 and Dec. 31, 2020, there were 18 students who committed suicide in Clark County, Nevada, more than doubling what the school board experienced one year earlier.

Dairy farm first in Durham County to process its own milk

Motorcyclist dies in crash with tractor

Farmer, father of 4, mourned after drowning in Conestogo Lake