Should be good for harvest, analyst says

ONTARIO — The week of June 21, crop prices took a major tumble — ‘annihilated’ according to one Reuters report — but were already recovering nicely just days later. By harvest time, predicts Ontario grain market analyst Steve Kell, grain and oilseed prices should at least be “similar” to last year plus inflation.

Kell reported that corn prices dropped 30 or 40 cents per bushel the previous week, while soybean prices plummeted about $1 per bushel. However, those crops were making steady gains when he spoke with Farmers Forum on June 28. Corn and soybeans respectively recovered about 50 and 40 percent of their previous per bushel decline, he said, while wheat got back about 10% of what it lost a week earlier. 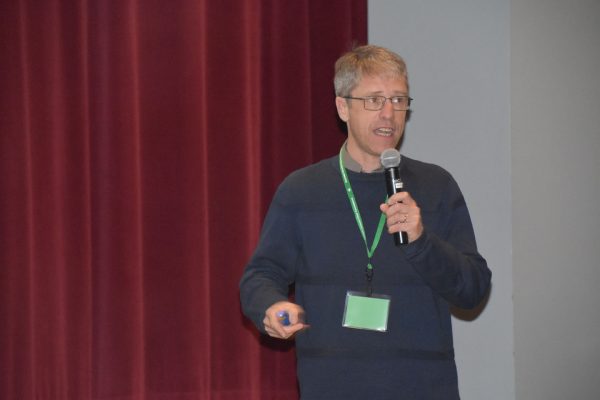 Kell said a confluence of events triggered the major — but temporary — price drop seen in the third week of June. He explained the situation as a more extreme version of a market phenomenon usually falling between the U.S. Memorial Day weekend and the 4th of July. Investors in July crop futures reach the point where they must either sell off those futures or take physical delivery of the product — and few of them can do that — so they sell those contracts.  “They don’t want the lobby of their office building filled with corn,” Kell says.

The resulting sell-off was more pronounced this time because more money was tied up in agricultural commodities. With the stock market not doing well, more institutional investors shifted their money into grain heading into 2022. Other investors were attracted into the market out of speculation that grain prices would rise on continued bad news out of Ukraine and Russia. Meanwhile, hedge funds, whose sole purpose is to “hedge” against inflation, traditionally invest in commodities — like crops — as inflation rises.

When this group and their “really, really big positions” exited the July futures market en masse, it triggered an “avalanche” of additional selling — often controlled by computer algorithms — and an even more pronounced dip in market prices.

“All of a sudden, the whole thing just barfed,” Kell says. “The good news is … we’ve been creeping back up. So everybody’s out of the July futures now, and the market’s restructuring and it’s starting to trade a little more normally.”

Anxiety over the crop picture also tends to wane in the lead up to July 4th anyway, he pointed out, which typically puts downward pressure on prices. “By the time you get to the 4th, the corn is all waist high and dark green, and if there are dead spots in the field, you can’t see them. Everybody kind of relaxes, so prices tend to go down.”

Anxiety has also come down in the wheat market as North America gets closer to harvesting that crop. The world still has a significant food shortage because of the war in Ukraine, but prices have nonetheless settled back to where they were before Russia invaded its neighbour, he pointed out.

Come harvest, Kell expects grain prices to at least match those of last year. “It certainly won’t be lower,” he offered. “Fundamentally the world still has a significant food shortage and inflation.”