Crop duster recalls near misses and the thrill 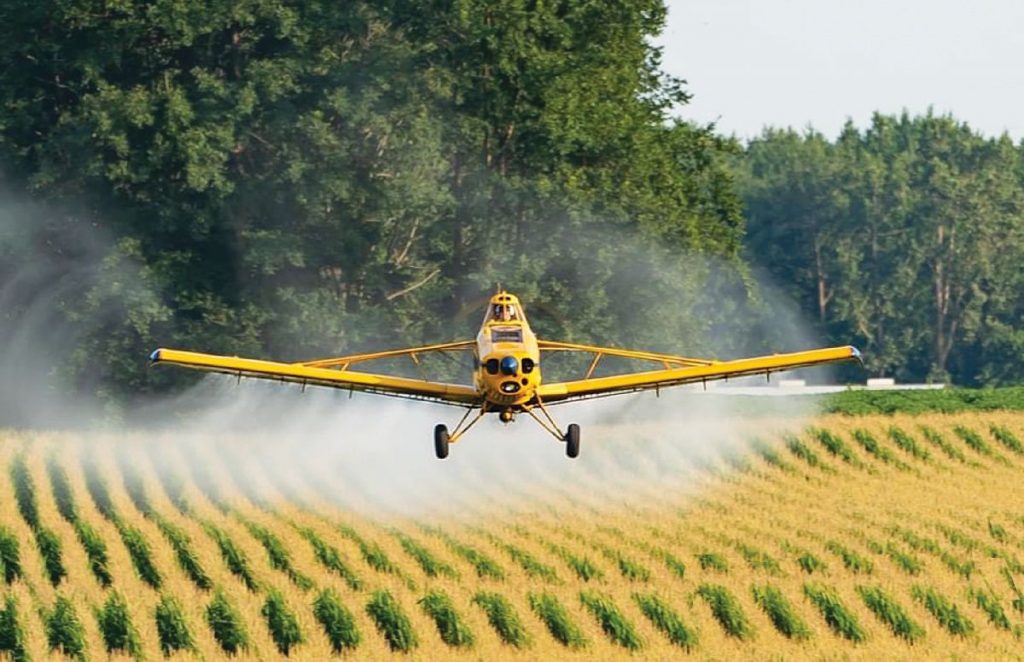 Jim Horvath ran Jim’s Flying Service for 40 years. He loved being a crop duster because he loved flying.

TILLSONBURG — Jim Horvath has crashed a few times and clipped the tops of trees but it never occurred to him to retire.

The 74-year-old crop duster has been flying small planes for more than 55 years. He figures it might be time to stick to pleasure flying. It’s hard to give it all up, he said. “It’s the freedom you get being up there. All by yourself. It’s a hoot.”

This past year he figures he sprayed about 15,000 acres with fungicide and mostly over corn fields across Southwestern Ontario. “We had a pretty big season this year,” he said. “Lots of corn and lots of wheat. Hopefully, we don’t knock any corn down.”

Horvath started crop spraying in 1967 and started Jim’s Flying Service in 1977. He ran it out of a Seaforth hanger. He sold the business in 2017 and kept flying for the company, while living on the home farm at Tillsonburg. But he never did much farming. “Too busy flying to farm,” he said.

He recounted some pilot stories — a few spark plug failures, the popping and barking of the engine until he got back to the airport, and other engine failures that grounded his one-seater Pyper Pawnee. “Nothing too exciting,” he said.

He once flew a plane too low and tobacco leaves wrapped around the plane’s boom and didn’t let go. He needed help to get the plane out of the field and was flying it again the same day.

The plane’s windshield is equipped with a blade that acts as a wire cutter that came in pretty handy. He once flew into an old dead hydro wire.

“It sure slowed the airplane down until the wire broke.”

Travelling at about 100 mph and as low as two feet above the ground, “you’ve got to think ahead.”