Corn-based ethanol has a carbon footprint at least as bad as the gasoline into which it is routinely blended as a “green” additive. That’s the upshot of a new study funded in part by the United States Department of Energy and released last month — though it’s bitterly contested by Canada’s ethanol lobby.

Researchers with the University of Wisconsin-Madison’s Great Lakes Bioenergy Research Center found that ethanol emits carbon at levels no better than straight gasoline but “likely” 24% higher.
“Corn ethanol is not a climate-friendly fuel,” says Dr. Tyler Lark, assistant scientist at the Center and lead author of the study — published last month in the Proceedings of the Academy of National Science.

Also funded by the National Wildlife Federation, the study found that America’s Renewable Fuel Standard, which compelled the blending of ethanol into gasoline, also led to a number of other consequences besides higher greenhouse gas emissions. These included a 2.4 % rise in cultivated acres, a 3 to 8 % increase in agricultural fertilizer usage and a 3 to 5 % decrease in water quality.

“This one policy effectively bumped up pollution from the entire agricultural industry by several percent,” Lark says. 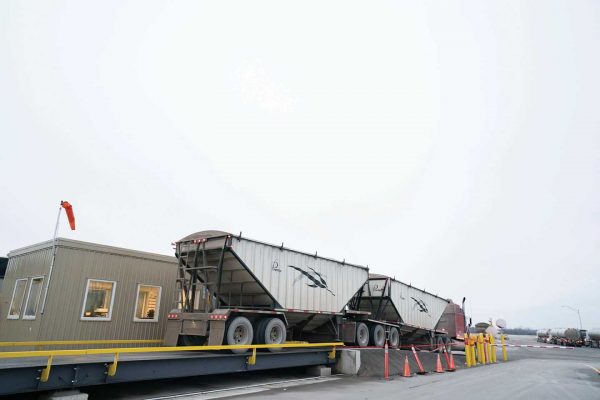 The Renewable Fuel Standard also drove up corn prices by 30 % and other crops by 20 %, according to the study.

Both the Renewable Fuels Association in the U.S. and its Canadian counterpart have decried the findings, insisting that adding ethanol to gas is good for the environment.

“As has been repeatedly shown, there is simply no credible science that renewable fuel standards in North America increase GHG emissions on a lifecycle basis compared to gasoline,” Renewable Industries Canada board member and past president Andrea Kent told Farmers Forum. She added that it’s been scientifically proven “repeatedly” that ethanol performs 50 % better than gasoline by that measure, and in Canada has cut emissions equivalent to taking 800,000 cars off the road.

The Association released its own February study that asserts the U.S. ethanol industry is on track to reach net-zero production by 2050.