The global shortage of computer chips has been wreaking havoc on auto and tractor production, forcing many manufacturers to temporarily close their factories and store hundreds of unfinished vehicles. And the worst part is that a shortage could persist for some time.

The chip shortage is a result of the COVID-19 pandemic. In the beginning production slowed as companies thought there would be less need. But demand increased for personal electronics containing chips to the point where production could not keep up. A chip is a set of electronic circuits on a small flat piece of silicon with transistors to turn the current on and off, used in vehicle engines, touch-screens, and even electric toothbrushes. 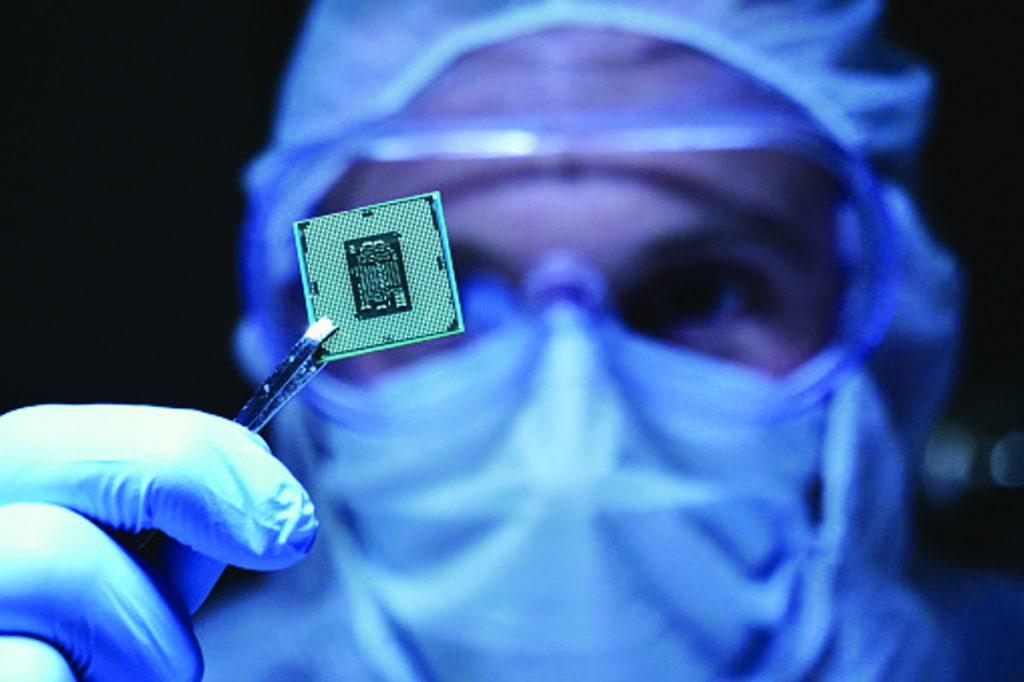 Asia-based chip makers, such as those in Taiwan, China and South Korea, are racing to meet demand and are expected to continue to dominate the market in the future. Meantime, new factories must be built and that takes time.

Car production issues relating to the chip shortage began early this year, raising the cost of vehicles and straining supply lines, reported The Wall Street Journal. Semiconductor companies say they are experiencing higher costs that they are passing on to customers.

The shortage has inhibited many companies from meeting car, truck, and tractor demand, causing delays that last weeks. Some companies have been forced to reduce production. Recently, General Motors Co. announced that it will pause production at eight of its 15 North American assembly plants until mid-September.

Last month, Ford Motor Co. announced that its second-quarter profits had fallen by 50 per cent, more than half a billion dollars, mainly because of a lack of semiconductors. The company recently announced it will stop making pickup trucks at its Kansas City assembly plant until mid-September.

“Chip makers are trying to eke out more supply through changes to manufacturing processes and by opening up spare capacity to rivals, auditing customer orders to prevent hoarding and swapping over production lines,” the Wall Street Journal reported.

Shipping delays and raw material shortages are only adding to the problem. Other materials like wiring harnesses and vehicle mirrors are hard to come by. The tight labour market is also hurting suppliers.

The chip shortage has opened the doors wide for fraudsters eager to make money off counterfeit semiconductors. Businesses are seeking chips wherever they can find them, risking buying poor quality materials. As a result, X-Ray machines that detect fake parts have become popular.